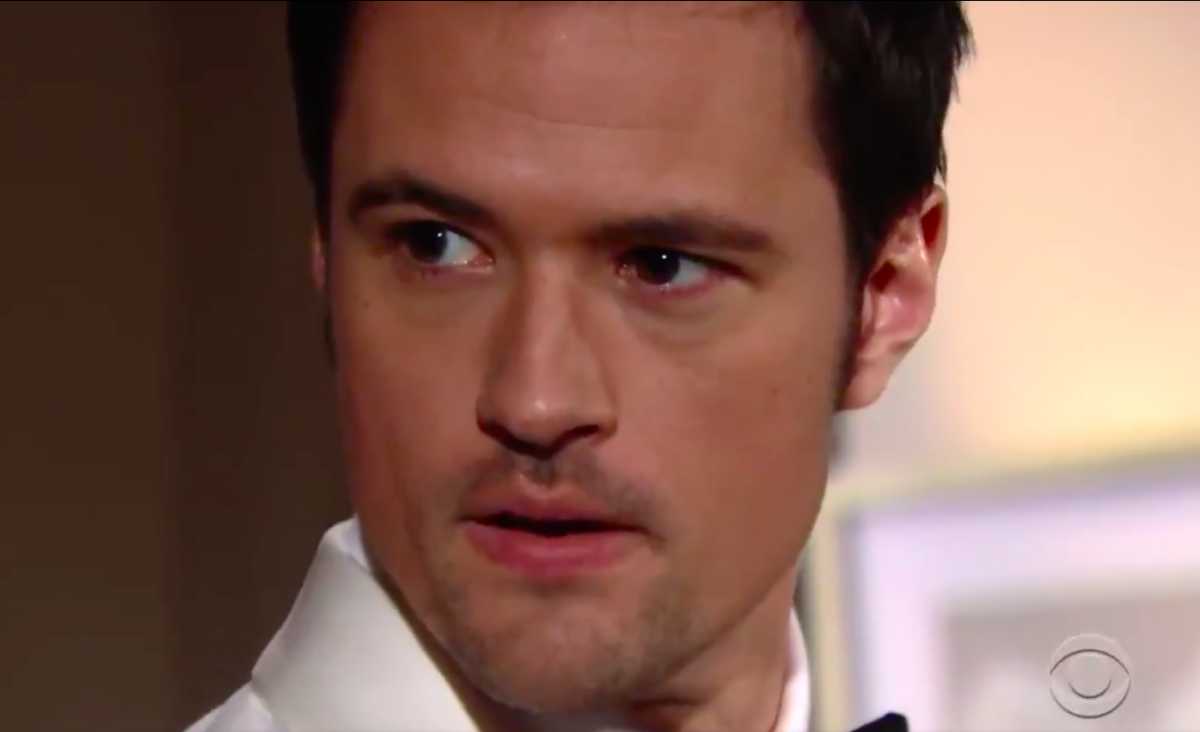 Thomas Forrester (Matthew Atkinson) is telling his son what to do in a different way on ‘The Bold and the Beautiful’. Rather than issuing a stern warning, as he did during the Beth Spencer (Madeline Valdez and River Davidson) debacle, Thomas is kindly telling Douglas Forrester (Henry Joseph Samiri) to do better.

As B&B fans recall, Douglas learned that baby Beth was alive and was living as Phoebe Forrester. He rebelled when his father told him not to talk about Beth. But Douglas famously did, which served to end that storyline.

This time Douglas is on board with his father’s hidden motives. Thomas doesn’t want to marry Zoe Buckingham (Kiara Barnes) and Douglas doesn’t want him to. But a wedding is planned and Thomas is asking his son to stop it.

Bold And The Beautiful Spoilers: Brooke And Bill’s Hot Romance Might Prompt Katie To Walk Away Forever

Bold And The Beautiful Spoilers – Zoe Buckingham Should Know Better

Zoe is a poor soul. She, along with her former boyfriend, Xander Avant (Adain Bradley), was threatened by Thomas last year. That couple, along with Flo Fulton (Katrina Bowden), were aggressively told to keep quiet about that information and they did. Zoe and the others also suspect, rightly, that Thomas was involved in Emma Barber’s (Nia Sioux) fatal crash on Mulholland Drive.

Based on the above, no one would ever expect Zoe to even be in the same room with Thomas. But in the soap world she became his fiance and expected bride.

Thomas has openly told Vincent Walker (Joe LoCicero) that he’ll marry Zoe, if Hope Logan (Annika Noelle) doesn’t change her mind and remarry him. That doesn’t sound like love for either Zoe, or Hope, because it’s not.

Atkinson’s me-first character is operating on the principle that he’s best for Hope, but she hasn’t yet come to realize that. He also thinks that Zoe is so smitten with him that he’ll be able to continue using her as a second choice through an actual marriage ceremony and for however long it takes for Hope to become his revived bride.

‘The Bold and the Beautiful’ POLL: Did Steffy Make The Best Choice By Revealing Thomas Truth? https://t.co/ayBIy0P5Pj pic.twitter.com/Xgscv9eCQw

The blind spot Thomas has makes him vulnerable to Hope, Liam Spencer (Scott Clifton), and, or Steffy Forrester (Jacqueline MacInnes Wood) exposing his true intentions before, or during ‘Thope’s’ nuptials. But maybe the little guy will play hero again instead?

Bold And The Beautiful Spoilers – Douglas Forrester Smart As A Whip

The bond Douglas has with Hope is real. That’s why both people are so upset by Thomas’ games.

Douglas can’t understand why his dad would want to marry Zoe when he’s said that Hope is the woman he loves. Hope can’t understand how Thomas continues to manipulate the emotions of his son.

Samiri’s character bravely told ‘Lope’ the truth about Beth. So, it stands to daytime reason that he can also tell Zoe what his daddy really wants.