The Walking Dead Rumors: Who Is Eugene Talking To On The Other End of the Radio? 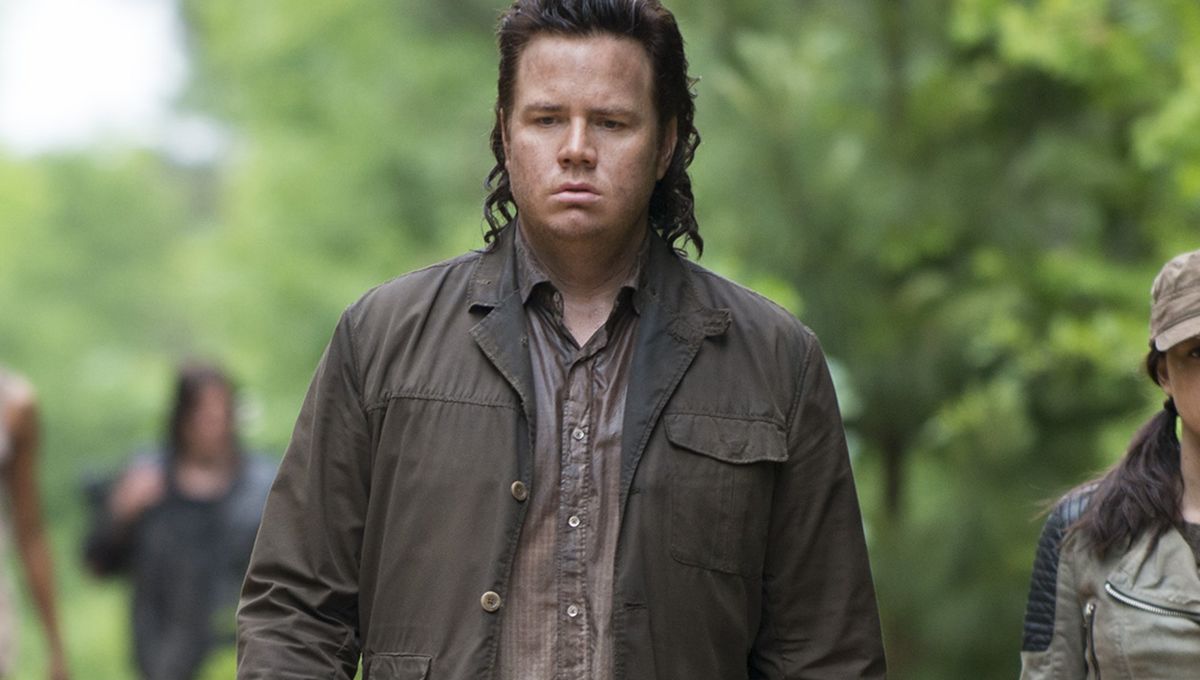 Eugene (Josh McDermitt) has a heavy date coming up with the woman whose voice first came over his radio in The Walking Dead Season 9 finale titled “The Storm.” King Ezekiel (Khary Payton) ended up missing her important message. Eugene ended up relocating to the Hilltop to engage in a secret “audio rendezvous” with the woman who belongs to what she describes as an “overly cautious” community. Using the name “Tater Bug,” Eugene has been in contact with “Blue Weevil” that could lead to the survivors’ world getting even bigger.

The woman fears that Eugene and his community could pose as a threat. The woman told Eugene over the radio that she would continue if only she speaks to him. “I want to trust you,” she told him the episode titled “Bonds,” saying, “But if I hear anyone else, I’ll know I can’t. And you won’t hear from me again.” Their connection was lost in the episode “Morning Star” when Rosita (Christian Serratos) didn’t follow Eugene’s promise when she intercepted the call in his absence.

The Walking Dead Rumors: Who Is Eugene Talking To On The Other End of the Radio?

#Neighbours Spoilers: Teens Harlow Robinson and Hendrix Greyson About To Take Their Relationship To Next Level https://t.co/GbUmtWx8zP

Rosita and Eugene later made amends. She urged him to go find the girl. Eugene made another call while walking for the walker horde leaded by Alpha’s (Samantha Morton) Whisperers to approach Hilltop. Eugene even recited the lyrics from “When the Wild Wind Blows” by Iron Maiden. Who is the woman on Eugene’s radio? Who is Stephanie?

Stephanie is played by the voice of Margot Bingham, according to ComicBook.com. In The Walking Dead comic books, Eugene was romantically involved with Rosita, who ended up pregnant with Siddiq’s child when she was murdered by Alpha and the Whisperers. After first contacting Stephanie over the radio, Eugene and Stephanie’s correspondence turns into a friendship and then becomes into a relationship when she introduces Eugene’s people to the Commonwealth, a group of communities in Ohio that’s home to 50,000 survivors.

Eugene, King Ezekiel, and Yumiko (Eleanor Mastuura) will take a road trip to meet Stephanie in the episode titled “Look at the Flowers,” according to spoilers for the remainder of the half-season. The Walking Dead airs Sunday nights at 9 p.m. ET on AMC.