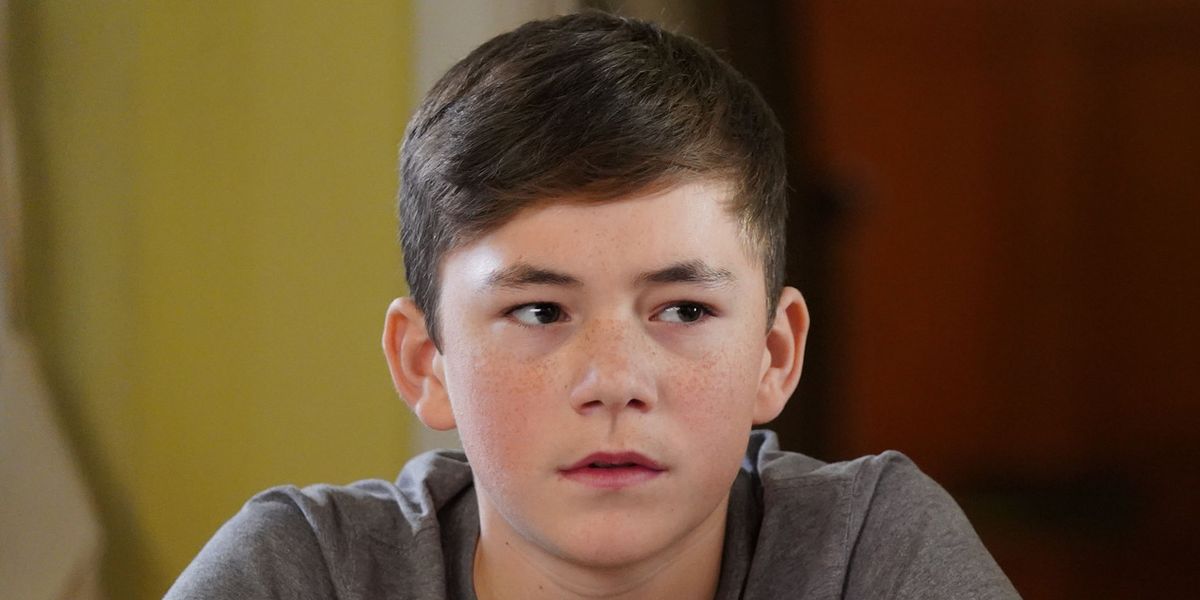 “EastEnders” has finally announced when the episode for Dennis Rickman’s (Bleu Landau) funeral will air. He will finally be laid to rest on Monday, March 23, over a month after he drowned during the BBC show’s 30th-anniversary boat crash back in February.

Dennis’ mom, Sharon Mitchell (Letitia Dean) has been struggling to accept and cope with the death of his teenage son. Later this month, she’ll be forced to face that her son is gone during his burial.

“EastEnders” spoilers hint that things will be made much worse for Sharon as she gets an unexpected visitor during his son’s funeral who threatens to ruin everything. Viewers have to tune in to find out who the surprise visitor is.

EastEnders Spoilers For The Week of March 16

In the runup to Dennis’ funeral, viewers will see how Sharon struggle to make the arrangements for her son’s burial in the week of March 16.

Next week, Sharon will break down during a conversation with Linda Carter (Kellie Bright) about his son’s funeral. Linda will then offer to watch after Kayden. Later on, Sharon will receive a heartwrenching call that the body of his son is finally being released. Karen Taylor (Lorraine Stanley) will look after her son and after she sees Dennis’s body, Sharon will fall apart and make a difficult decision.

Viewers may recall that Dennis didn’t make it after the show’s 35h anniversary special aired. On the same night that his son died, Sharon gave birth to Kayden. Since then, she’s been unable to cope with bringing new life into the world and losing his son on the same day. Does the difficult decision he’ll make have something to do with giving up her newborn for adoption?

Despite having Kayden in her arms, there seems to be a disconnect between the mother and the child. She’s grieving the death of her son but will her Kayden also has his needs. Will Sharon be able to take care of her newborn? Is she capable of being a mother to her new baby even while she’s grieving?

The child will be a constant reminder of Dennis death since he was born at the same night Dennis died. Does this mean she’ll resent him over the years or will she pour all her love to him now that Dennis is gone?