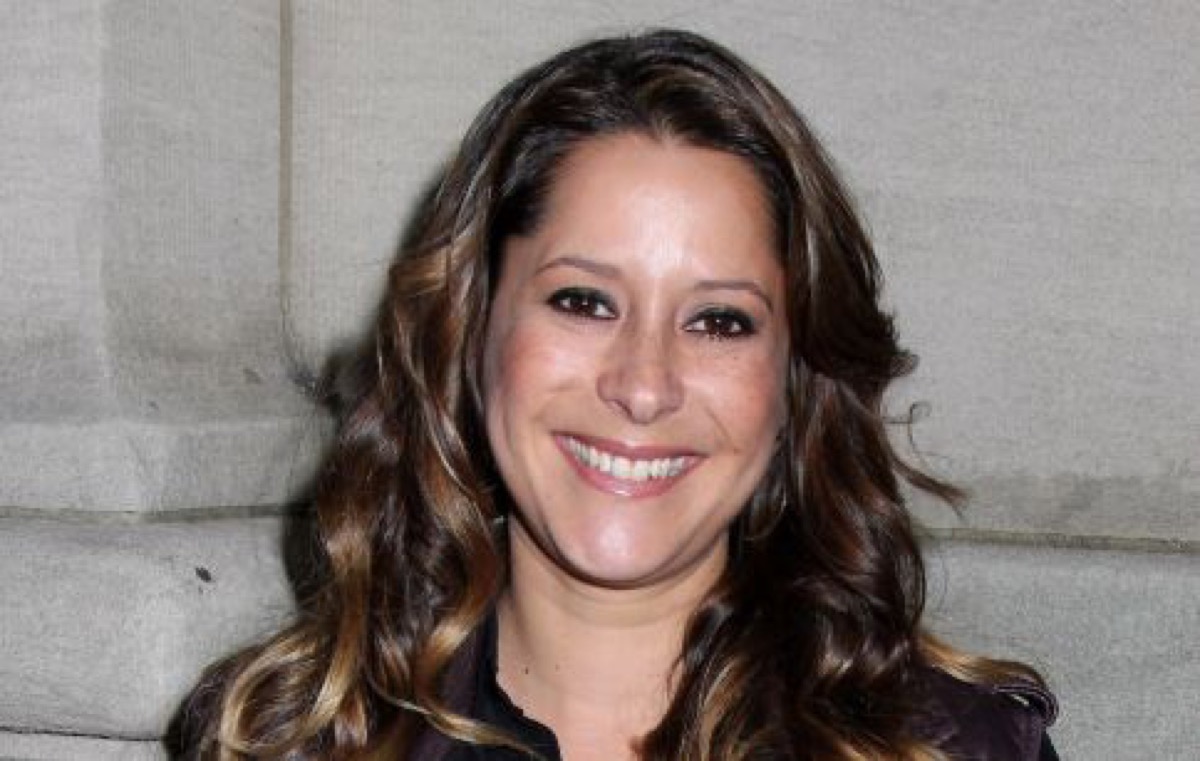 Kimberly McCullough may no longer playing Dr. Robin Scorpio-Drake anymore on “General Hospital,” but the actress turned director has been keeping herself busy since leaving the soap. The actress have perfected her acting chops and now she’s honing her craft as a director.

Given her busy schedule and her success in directing primetime programs, McCullough is left with little time for acting. In an exclusive interview with Soaps In Depth, the actress shared some bits and pieces about her life outside “General Hospital.”

“I made my first film when I was 16 and then really began pursuing directing when I did the AFI Directing Workshop For Women in 2010,” the actress recalled.

“I also did the Warner Bros. program and the first year of the Directors Guild’s TV Director Mentorship Program. My mentor is [LAW & ORDER: SVU director] Norberto Barba,” she added.

McCullough also directed episodes of series like “One Day At A Time,” “The Conners,” “The Cool Kids,” “It’s Always Sunny In Philadelphia,” “Almost Family,” “Carol’s Second Act,” and so much more. With all these under her belt, McCullough is now among those directors who aspiring ones want to become in the future.

Even with her success, the actress remains as humble as ever. “It’s not so much that I feel like an inspiration, because I don’t know if I’m there yet,” McCullough said.

“It’s more that I feel like I’m coming up with a group of women — specifically, Latinx women,” she added.

McCullough has started working for The CW. She’s been tasked to direct a few episodes for “The Bold Type.” These include episodes that recently aired like “Marathon” and “Babes In Toyland.”

She shared that shooting multiple episodes on the new show wasn’t new to her since it was a norm on “General Hospital.”

“It’s funny because when I’m being interviewed [for a job], I’m often told, ‘Oh, we don’t have a big budget’ or ‘Our schedule’s crazy – we shoot really fast,’” McCullough revealed.

“I always politely look at them, and I’m like, ‘Mmhmm. Cool! Soap operas shoot 160 pages a day. Like, I got it… I know tricks to get things done quickly,” she explained.

The other shows she got the chance to direct an episode of is “Roswell, New Mexico.” The latest project that’s keeping her excited and busy is the “High School Musical: The Musical: The Series” on Disney+, which she said was her dream show. And don’t forget to check back here regularly for all your General Hospital news, information and spoilers!