General Hospital Spoilers: Sam Meets With Spinelli To Discuss A Plan Of Action Regarding Peter 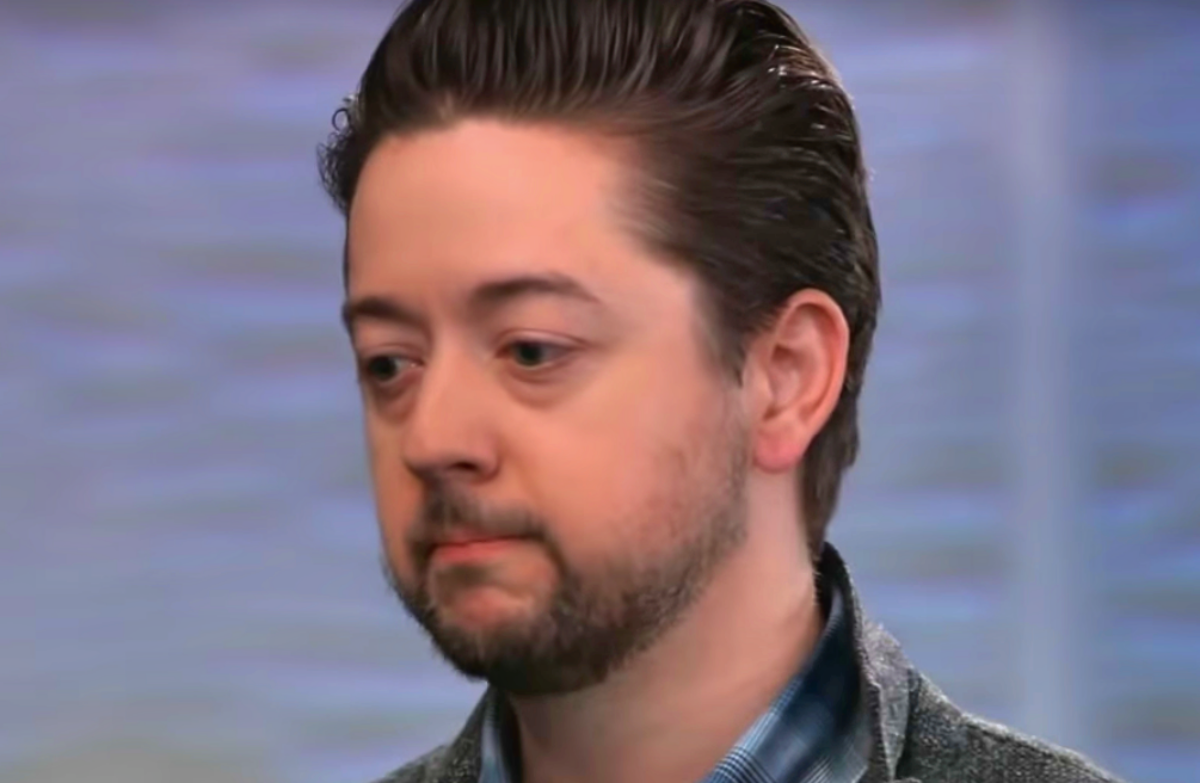 General Hospital spoilers tease that Samantha McCall (Kelly Monaco) will meet with Damian Spinelli (Bradford Anderson) to discuss a plan of action regarding Peter August (Wes Ramsey) in an upcoming episode of GH!

Sam must meet separately with Spinelli to avoid being caught with Jason Morgan, (Steve Burton) her significant other and father of one of her children, Danny Morgan (Porter Fasullo) and so she sets up a meeting to talk about the latest updates on the investigation into Peter August. Spinelli had already – very excitedly, actually – talked to Jason previously.

General Hospital viewers will recall that Jason had to get Spinelli to slow down and focus, as Spinelli does often have to do! He had told Jason that he had a theory that Peter had framed Liesl Obrecht (Kathleen Gati) for his crimes, not the other way around. Jason agreed, because they already knew that Peter had been present for the original memory transfer; longtime viewers will recall that Peter knew that his father, Cesar Faison (Anders Hove) was going to kill Jason because he wasn’t usable. His damaged brain would not take the memories from Drew Cain’s (Billy Miller) brain and therefore Helena Cassadine (Constance Towers) could not make him into her super soldier and Peter had said he didn’t want Jason to be killed so he intercepted him and put him in the Boronsky Clinic in Russia to keep him safe.

Undoubtedly, Liesl knew of the memory transfer procedures going on and being tested, since she was Cesar’s and Helena’s top scientist. Whether she was directly involved, may be hard to prove since Peter apparently had the records changed to show her name instead of his at Lumina. Even the WSB records from that time period could be suspect, since the director of the WSB at that time was an obvious plant – Victor Cassadine (Thaao Penghlis)!

Sam McCall And Damian Spinelli Discuss A Plan Of Action

Sam and Spinelli discuss a plan of action to expose and take down Peter, but first there will have to be more investigation done and some of it may involve, of necessity, Spinelli hacking into the WSB and possibly into the DVX server for the records during that time!

Cesar Faison was an operative of the DVX for a long time, and the DVX frequently was involved with Helena, and vice-versa, when they collaborated on various nefarious experimental procedures on human beings, especially those including brainwashing or forms of it, such as the control chip that Dr. Patrick Drake (Jason Thompson) removed from Drew’s brain when he first came to Port Charles as a severely injured amnesiac after being run over by Ava Jerome (Maura West).

Hacking into either the WSB server or the DVX server will be a complicated and dangerous procedure for Spinelli, as both are spy organizations who likely have software that detects a security breach such as someone trying to break through their firewalls. But that seems to be the only choice – Anna Devane (Finola Hughes) is as trapped by Peter’s spell as Maxie Jones (Kirsten Storms) is, and as far as either one thinks, Peter is a victim and could do no wrong – or, at least not as wrong as he’s being accused of!

Robert Scorpio (Tristan Rogers) would be happy to help but he is retired from the WSB and so are his credentials to get into their system, and he wouldn’t be able to get into the DVX system at all! So if hack he must, hack he will! Some kind of proof has to be found to exonerate Liesl and place the blame where it belongs, squarely on Peter!