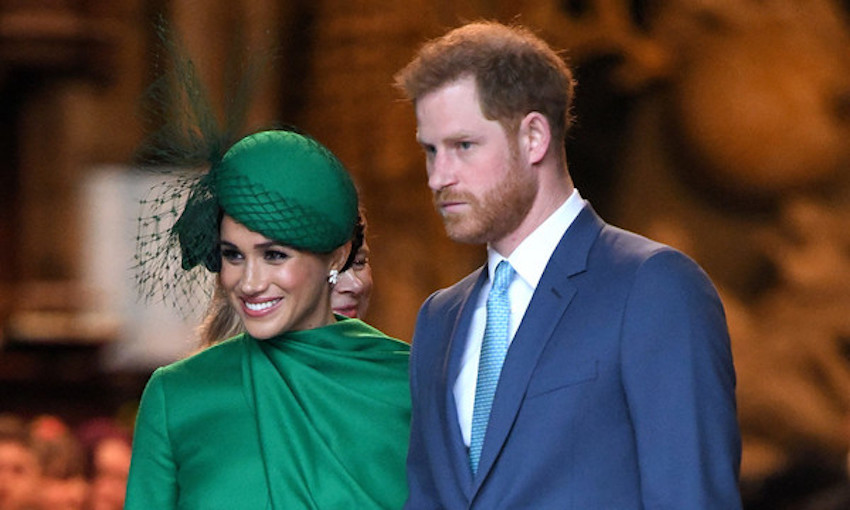 British Royal News suggests that Meghan Markle is in the one place that she wants to be right now, and that’s at home with her 10-month-old son, Archie Harrison. The Duchess of Sussex didn’t waste any time in heading back to Canada after completing what will most likely be her last engagements and public appearances as a working member of the British royal family. Here’s what you need to know.

According to reports, Meghan put on a good face in what otherwise looked like a very tense situation, especially during the Commonwealth Day Service. Both Meghan and Prince Harry were seated right behind Prince William and Kate Middleton for the services, but many royal observers did notice that there was very little interaction between them, if anything at all. As a matter of fact, it was only Prince William who offered to acknowledge the Duke and Duchess of Sussex with a nod while his wife Kate Middleton did not say one word to them.

Needless to say, things haven’t been the same between the Cambridges and the Sussexes ever since Prince Harry and Meghan Markle announced their desire to step down as full-time royals in order to live a more independently financial life. While Harry and Meghan were hoping to keep at least one foot in the door, Queen Elizabeth made it clear that when it comes to the firm, you are either in or you are out. This prompted Harry and Meghan to back their bags, take their son Archie and start a new life in Vancouver.

Prince Harry To Join The Family In The Near Future

While it’s been reported that Prince Harry has stayed behind in London to tie up some loose ends, it appears as though Meghan Markle is looking to focus on working and perhaps even picking up projects in Los Angeles. Previous reports have hinted that the former Hollywood actress is even looking to reignite her career in the entertainment industry again.

So far both Prince Harry and Meghan Markle have made no comments about their future plans but for now it’s safe to say that they won’t be going anywhere or doing anything in the near future due do the coronavirus outbreak.