The Young and the Restless Spoilers: Chelsea Enabling Adam – Backs His Plan To Battle Victor 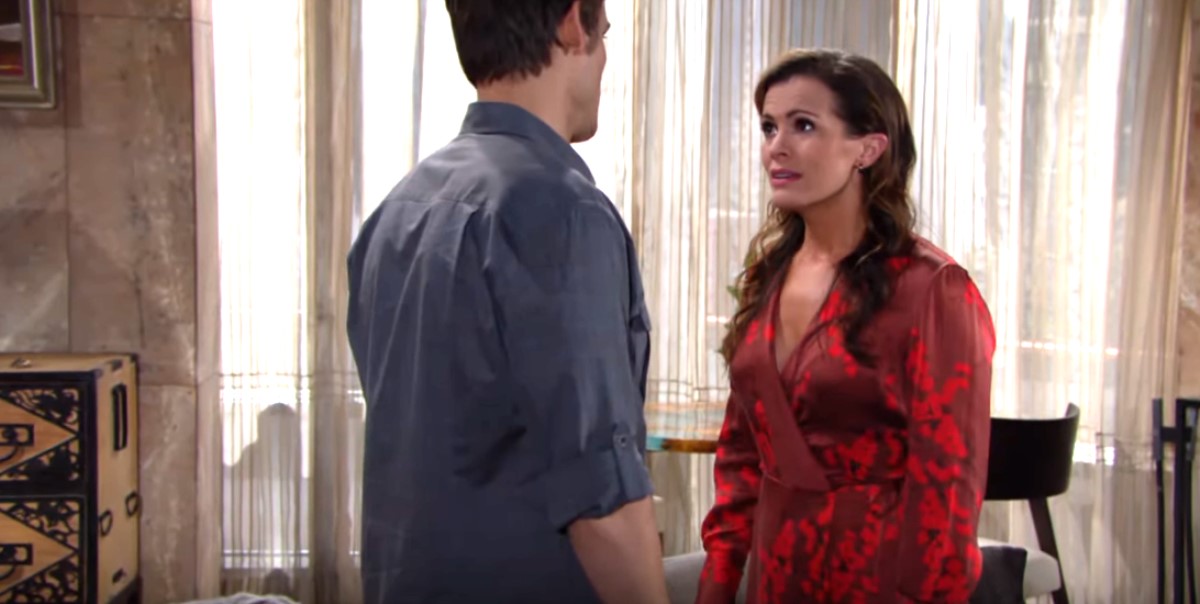 Grossman’s character feels entitled to special treatment because he feels his brother and sisters have long been privileged. That’s an extremely self-centered view of reality and one that Adam, as a father, should not hold. Yet he is and thus a battle is established where Victor and Nick will fight against Adam in ways that are yet to be defined.

Adam needs to be kept on the level since he’s often not capable of maintaining a balanced outlook. Chelsea has served as a calming influence in the past and should be playing that role now.

The choice to visit Hope Wilson’s (Signy Coleman) farm, in order to make wedding preparations, is wise. Possibly the trip to that touchstone location will provide ‘Chadam’ with a perspective they otherwise wouldn’t have.

Chelsea and Adam finally reconciled in recent months, after not doing so after ‘Spider’s’ initial return from Las Vegas, Nevada. Connor Newman’s (Judah Mackey) mental health crisis served to bring his parents back together and helped Adam to finally reach a real truce with Victor.

The double-dosing incident and the death hoax shook Victor and Adam to their cores. They were sincerely trying to get along and had made progress. Then, Phyllis Summers (Michelle Stafford) convinced Nick to take the top spot at Newman so that Adam wouldn’t get it.

Within a few seconds, after Victor shared Nick’s decision with Adam, his second-born son was yelling at him. That doesn’t help Connor, as both Grossman’s character and Chelsea should know.

By taking their eyes off their son’s best interests, Adam and Chelsea are not being good parents or acting as positive role models.

Victor will have plenty of time on his hands with Nick running the company in Vickie’s absence. That should serve as a pause for ‘Chadam’, but apparently it’s not.

Adam’s pattern to lash out then lay back before attacking again is one that Victor is well aware of. The founder of the family business and the head of the Newman clan has practiced tough love with all of his children when needed. Now, it looks like Adam will need that treatment again.