The Young and the Restless Spoilers: Christian Le Blanc Gets Full Support From Y&R Castmates For New Orleans Art Opening 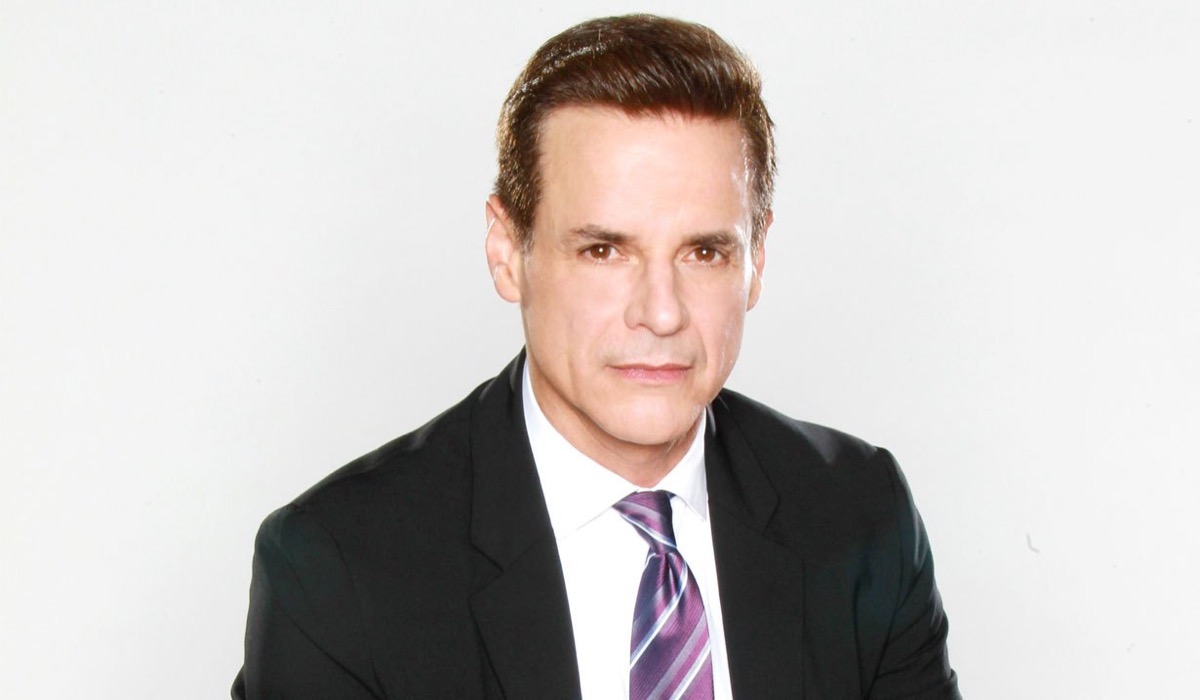 “The Young and the Restless” star Christian LeBlanc recently showcased his art work at the Kevin Gillentine Gallery at 3917 Magazine Street in New Orleans. His art show as a massive success thanks to the help and support of current and former castmates in the show.

The soap opera actor’s colored pencil drawings of oysters were featured in the gallery, which is run by Kevin Gillentine, who’s famous for his “ethereal landscapes,” and Parisian master framer Vincent Bergeal.

The Young and the Restless Spoilers: Chelsea Enabling Adam – Backs His Plan To Battle Victor

The Young and the Restless Spoilers For March 13

“The Young and the Restless” spoilers for Friday, March 13 hint that Billy Abbott (Jason Thompson) won’t be thrilled to have to work with Lily Winters (Christel Khalil). Jill Abbott (Jess Walton) will try to convince him that everything will work out but Lily will point out that she didn’t agree to anything yet.

Jill wants Billy and Lily to work together so she gives the pair an ultimatum. It’s either they work together or neither one of them will land the position. Lily will finally agree but they pair will eventually realize that they both have different visions.

Elsewhere, Traci Abbott (Beth Maitland) will have a conversation about Dina Mergeron (Marla Adams) with Jack Abbott (Peter Bergman). Their conversation will later on shift to Billy and Lily working together. Not long after, Jack will get a text from Billy and Traci from Lily. Traci and Jack will then step in to guide the pair as to what they need to do.

The Young and the Restless Spoilers: Jack Sees Himself In Theo – Tries To Mentor Wayward Nephew https://t.co/FWRwfyYiqN pic.twitter.com/IpiOBQKdpE

Y&R Spoilers: Jared Will Receive Word That His Grandfather Has Died

Meanwhile, Jared (Michael Maclane) will receive word that his grandfather has died. He’ll be upset over the news and Devon Hamilton (Bryton James) and Elena Dawson (Brytni Sarpy) will offer support to their grieving friend.

Sharon Newman (Sharon Case) will prepare for her chemo session. Nick Newman (Joshua Morrow) gives her old MP3 player. The gift contains all her favorite songs, which he hopes will help Sharon pass the time.

The Young And The Restless Comings and Goings: Evelina Martinez Cast As…