The Young and the Restless Spoilers: Should Victoria Be Worried About Nick Taking Her CEO Job? 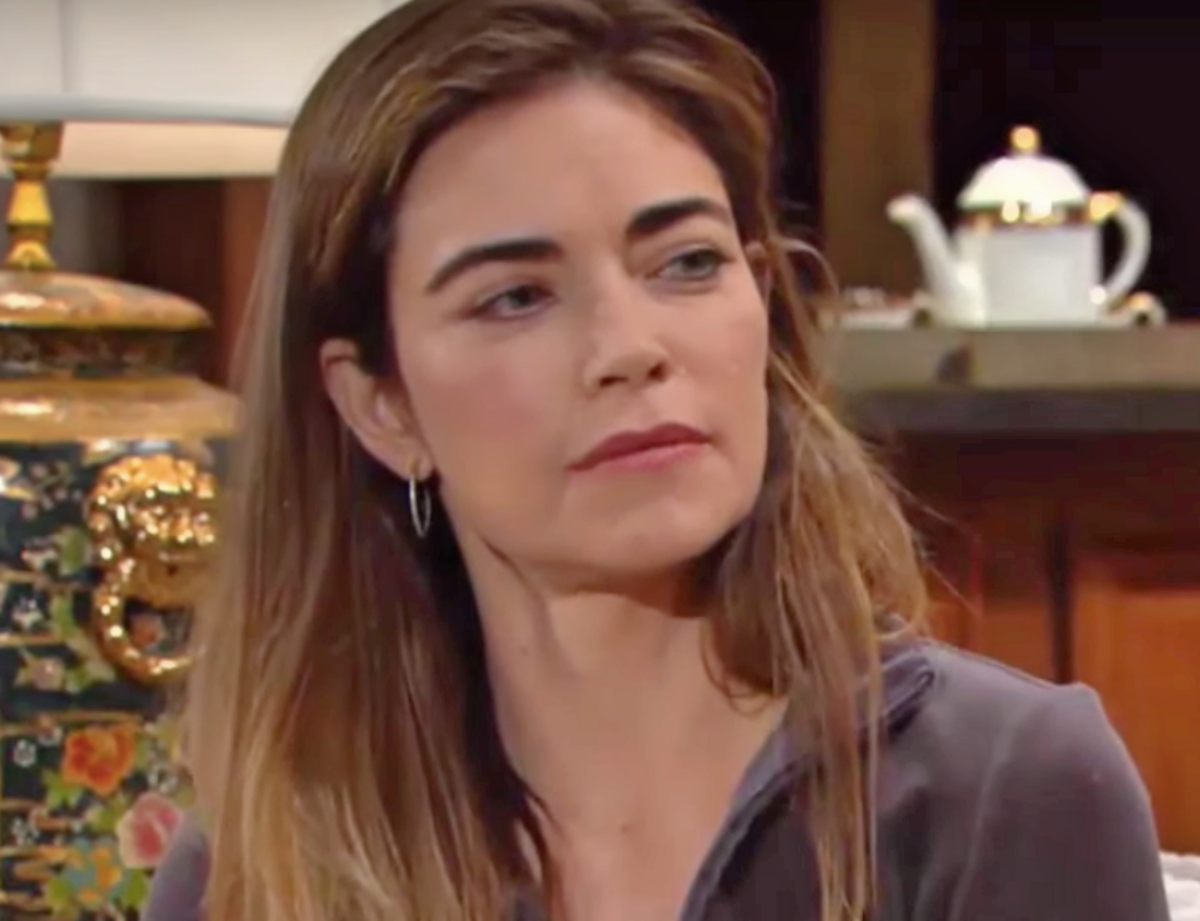 The Young and the Restless spoilers indicate that Victoria Newman (Amelia Heinle) should be worried about Nick Newman (Joshua Morrow) taking her job.

After receiving life-threatening injuries following the stabbing by Ripley Turner (Christian Keyes), Victoria is on her way to recovery. However, Nate Hastings (Sean Dominic) has recommended Victoria take it easy, which means no work.

With Victoria out, Victor Newman (Eric Braeden) had to step in and name a temporary CEO of Newman Enterprises. Even though Adam Newman (Mark Grossman) offered to help run the company, Victor named Nick as the new CEO.

Y&R Spoilers: Victoria Newman Should Be Worried About Nick Newman Taking Her Job

Nikki Newman (Melody Thomas Scott), Nick, and Victoria are happy that Victor didn’t give the job to Adam because they feel he can’t be trusted. However, can the same be said for Nick?

Victoria is upset that she can’t work, but she also knows that there’s a company to run. She’s already told Nick to take the job seriously. She’s worked hard to make Newman Enterprises a success, and she doesn’t want to see that destroyed. Nick knows how important the company is to Victoria and he’ll do all he can to make her proud.

However, he may also end up stealing her job.

Nick has stayed away from Newman Enterprises because of a couple of reasons. One of them is the clashes he had with his father. The other is because Nick didn’t like how the business turned him into a ruthless man.

Young And The Restless Spoilers: Adam Newman Trying To Weasel His Way Into The Company

But with Victoria in recovery, and Adam trying to weasel his way into the company, Nick felt it was his duty to take the CEO position to protect the Newman legacy.

Nick has stated him being CEO is only temporary, however it seems Victor has other plans. Victor said Nick was always his first choice over Adam, and now that he’s got Nick back at the company, he’s going to do whatever it takes to keep him there.

Victor would love nothing more than to see Nick take over the reins of Newman Enterprises. However, it’s going to end up coming at Victoria’s expense.

The Young and The Restless Spoilers: Amanda Looking For Answers, Opens Up To Nate https://t.co/LzJTZNqQVW pic.twitter.com/4UDHqjgdIu

Y&R Spoilers: Throughout The Years Victoria Newman Has Clashed With Her Father

Throughout the years, Victoria has also clashed with her father when it came to business. A few months ago, she and Victor fought about her becoming CEO. After she threatened to quit, Victor decided to give her the CEO position.

Victoria has always tried to prove to her father she has the skills to make it as the head of the family company. While Victor says he’s proud of her and trusts her, deep down there was always some doubts.

As Victoria continues her recovery, she thinks she’ll still have a job once she returns to Newman Enterprises. Yet, she could be in for a shock when Victor decides to name Nick as the new, permanent CEO.