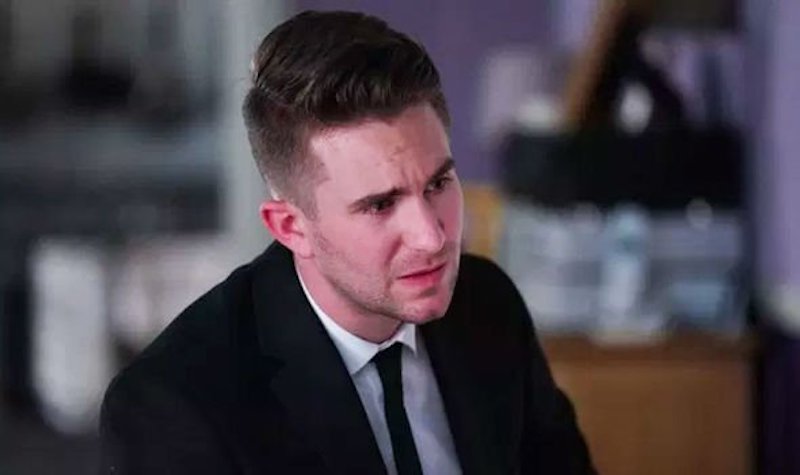 EastEnder Spoilers tease at Callum’ Halfway’ Highway’s (Tony Clay) being forced to make a decision that he will find to be difficult and will have to do with his relationship with Ben Mitchell (Matthew Silver). Ben and Callum’s relationship will be going through some hardships soon, and this could lead to a break in the near future. Could a betrayal from Ben lead to Callum closing the door on their relationship?

Ben has been having trouble with his hearing as of late and may be at risk of becoming completely deaf if he does not receive the surgery that he has been recommended. This has put him in a state of worry and may soon result in him acting out. As after a series of events, he will become upset with Callum and will go to drown his sorrows. This will lead him to The Albert, where he will bump into a guy who goes by the name Hugo. There he will continue his bad behavior and decision making. It seems like the two are getting along, and they are growing a relationship. However, Ben will later be arrested after he decides to drive off with Hugo’s car.

Coronation Street Spoilers: With Ali Exiting The Show, Will Gary Get Away With Spiking His Drink? #Corrie #CoronationStreethttps://t.co/utkoBaIlDF

When Callum learns of his boyfriend’s arrest, he begins to freak out about it. However, he does not know that his boyfriend was at The Albert with Hugo. He would later learn about this from Keanu Taylor (Danny Walters), who will tell him that she saw Ben leaving the hotel with Hugo. After a conversation with Jack Branning (Scott Maslen), he will come upon a difficult decision. This may mean that their relationship may be coming to an end because of Ben’s reckless behavior. As Ben’s behavior could lead to the destruction of the relationship between him and Callum.

What do you think? What do you think will be the thing that pushes Ben to making these bad decisions? Will this be the end of the relationship between Callum and Ben? Do you want Callum and Ben to work things out or do you think that they should call it quits? Watch EastEnders from Monday and Friday at 8 pm and Tuesday and Thursday at 7.30 pm on BBC One to find out what happens next.