The Bold and The Beautiful Spoilers: Thomas’ Life Changed Forever – Humiliated By All, Leaves In Tears 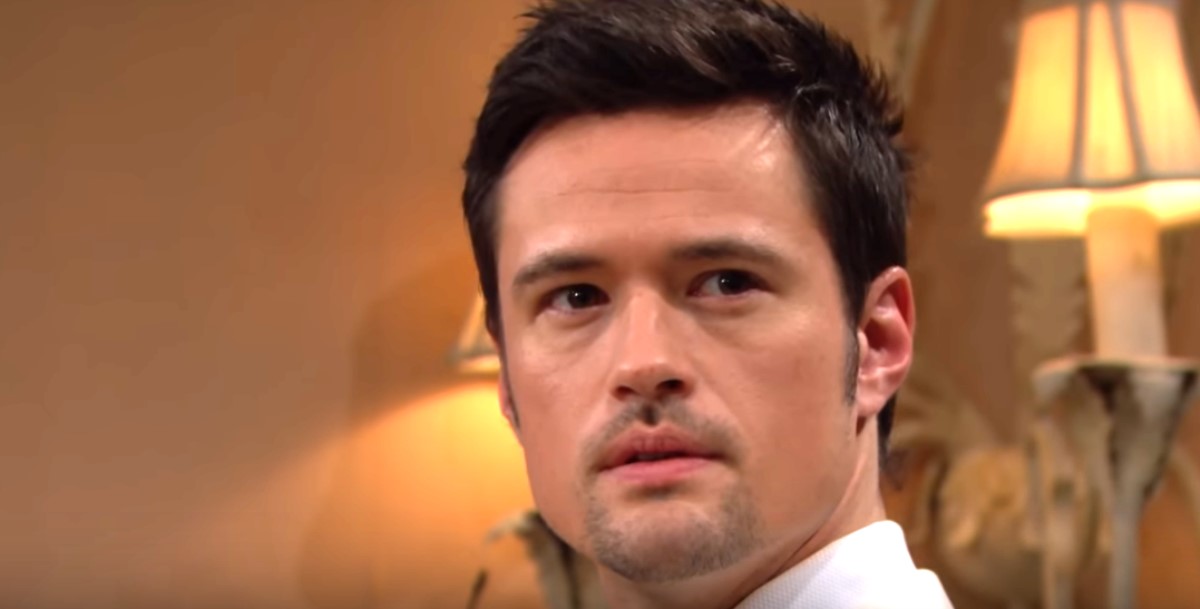 The Bold and the Beautiful spoilers document that Thomas Forrester (Matthew Atkinson) believed a remarriage to Hope Logan (Annika Noelle) was inevitable. He sees himself as irresistible to her and to all women in general, which is why Zoe Buckingham (Kiara Barnes) is being used.

Hope knows Thomas’s ego as well as anyone. She’s been his romantic target for nearly a year and regrets falling under a portion of his spell.

However, the showstopper dress that Thomas created for Hope’s line proved to be an effective psychological weapon. Her choice to change into it during the vow portion of Thoe’s wedding ceremony was brilliant. As the guests and B&B’s audience saw, Thomas was awed by his first bride’s choice of attire.

The Bold and the Beautiful Spoilers: Wyatt Warns Bill About Destroying His Family – Katie & Will Heartbreak If Brooke’s Chosen

There have been many instances where Liam Spencer (Scott Clifton) acted far too slowly. His vacillation between Hope and Steffy Forrester (Jacqueline MacInnes Wood) in past years and more recent ones furthered unnecessary angst.

However, viewers had to be impressed when Liam literally fought Thomas for Hope while all three characters were on the helipad last summer. Then, when hearing Steffy’s admission of complicity in her brother’s cliff house kiss scheme, Liam also acted with haste.

Hope had to be told about Thomas prompting Steffy to act as she did in the backyard at the cliff house. Knowing that Atkinson’s character was part of that planned event led to the unfolding wedding dress ploy.

Douglas Forrester (Henry Joseph Samiri) is a kind-hearted young man. He cares about his father and deeply misses his mother, the late Caroline Spencer (Linsey Godfrey).

Thomas has shown brief glimpses of normalcy when he’s with Douglas. His son’s interaction with him reveals that there is a beating heart located below Thomas’s hard head.

But, as was true last year during the Beth Spencer (Madeline Valdez and River Davidson) debacle, Thomas’ ego dominates. The pressure he’s been applying to Douglas, in an effort to convince Hope to remarry, is just plain wrong. So, Hope decided to flip the script.

Hope’s plan was discussed with Liam leading into the Thoe wedding ceremony. The viewers were kept at bay until they, like Thomas, Zoe, and their guests, saw Hope and Douglas appear during the tail-end of the not-completed nuptials.

Thomas was pleased to see that Douglas apparently got through to Hope. Zoe looked on with stunned amazement. Yes, the showstopper was eye-catching, just as Thomas intended.