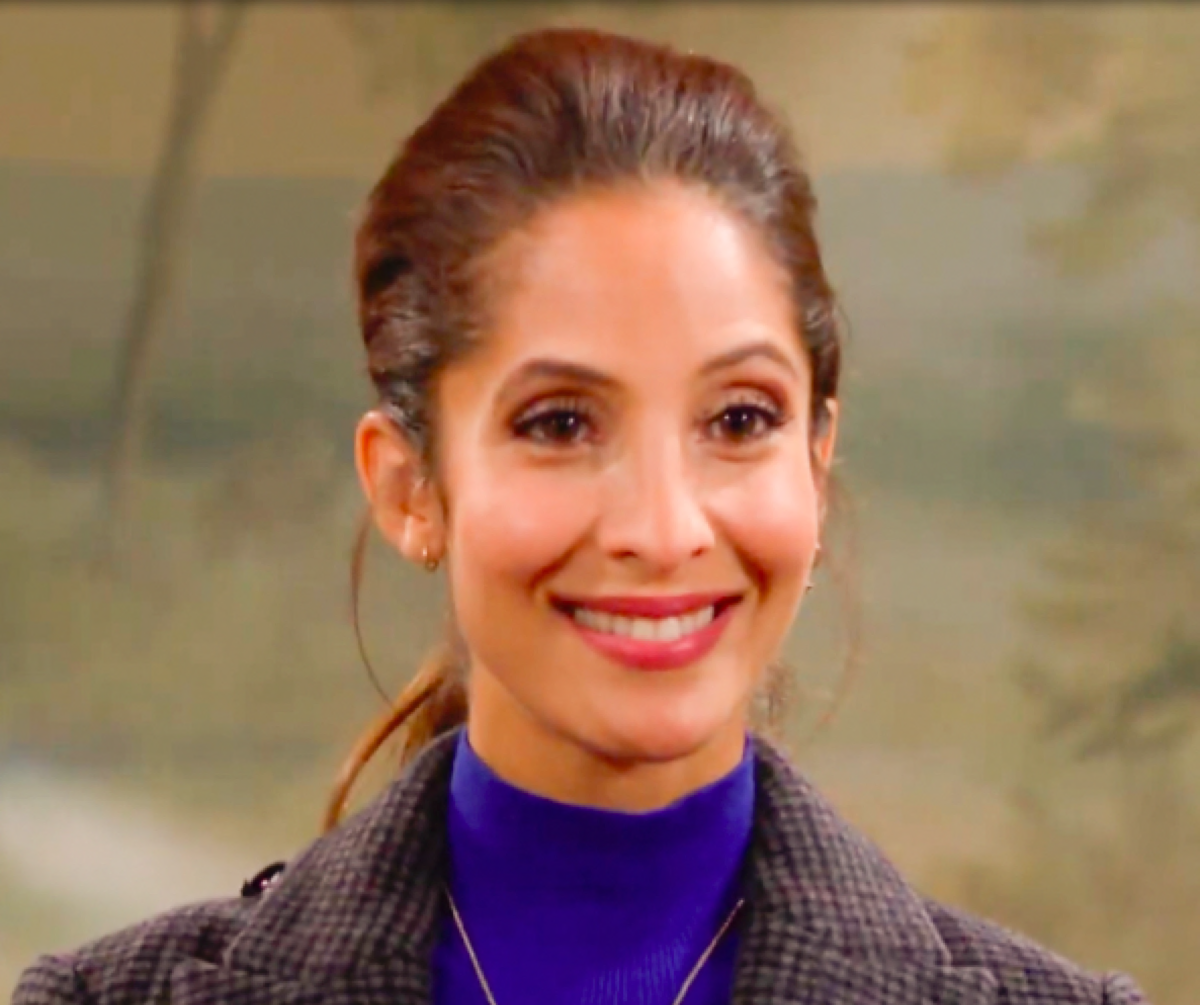 The Young and the Restless spoilers document that Jill Fenmore Atkinson (Jess Walton) made a wise, conditioned offer to her son. Billy Abbott (Jason Thompson) reconsidered her pitch, which he initially rejected.

A conversation with Ashley Abbott (Eileen Davidson) helped change Billy’s mind. He realized the value of his mother’s offer to head the new media division Jill created at Chancellor Industries.

However, upon accepting the position Billy was met with a surprise. He wouldn’t be running the show alone, based on his history of erratic business efforts.

The Young and the Restless Spoilers: Should Victoria Be Worried About Nick Taking Her CEO Job?

Lily Winters (Christel Khalil) is a good person to partner with Billy. She’s smart, has business experience, and is motivated to do well in what will be a new position for her as well.

Y&R’s loyal fans, including the large contingent that loved Lane, were surely happy to see Khalil’s smiling face. She’s a longtime cast stalwart who grew up on the show.

Lily serves as a needed check on Billy, as Jill’s maternal instinct implied. He has the chops to do well but often veers off the rails based on emotional outbursts, or risky adventures.

Closing credits during Khalil’s return in mid-March showed her name listed with the recurring actors. Change is always possible, but until then, Lily is only likely to be seen occasionally working with Billy at CI.

If Khalil’s contract status remains recurring, as it’s been for a while, then Lily and Billy pairing romantically seems unlikely. However, he’s just created a personal bond with Amanda Sinclair (Mishael Morgan), which tries to Lily.

As viewers recall, like many others, Lily was stunned to see the physical resemblance Amanda shared with her deceased sister-in-law, Hilary Hamilton (Morgan’s initial Y&R role). Lily and Hilary weren’t friends, which leads fans to consider how Khalil’s alter ego and Amanda will get along.

Plus, it’s fair to wonder if Lily will be involved in the overall arc that explores, or confirms that Amanda is actually Hilary’s identical twin sister, assuming that’s the eventual direction Y&R’s writing staff takes?

The Young and the Restless Spoilers: Phick Reactivated – Nick Hot And Heavy With Phyllis https://t.co/oFrAtY35Re pic.twitter.com/bVhkgRz2aS

Well, he blew what was his best chance to sustain Villy. Now Billy appears to be settling himself, by taking this job and possibly also by forming a relationship with Amanda.

Jill’s presence in his personal life is needed right now, which makes the partnership with Lily important as well. In effect, Billy might be able to get his head above water if he follows the advice of three ladies (Jill, Lily, and Amanda) who have his best interests at heart.