General Hospital Spoilers: Cyrus is Still a Threat! Should Jordan Step Down as Commissioner? 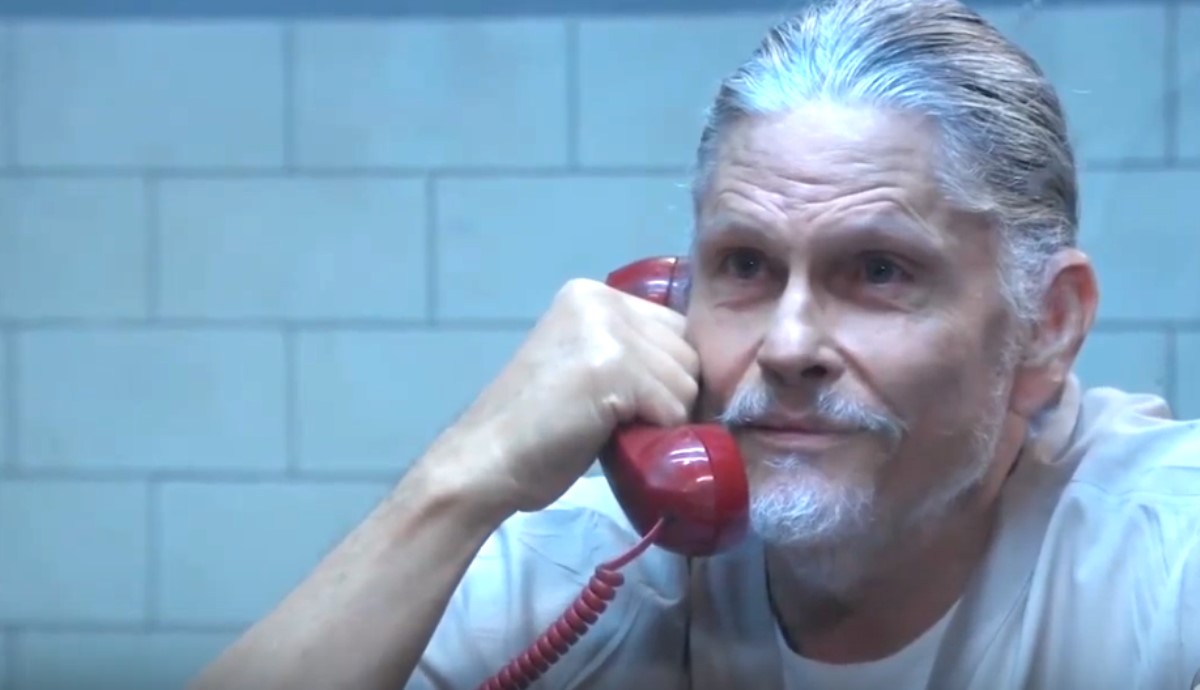 Why she hasn’t been dismissed sooner, we do not know. She has been intentionally sinking deeper and deeper in this Cyrus Renault (Jeff Kober) mess. Now her son TJ (Tajh Bellow) is in serious danger having been revealed to be affirmatively in Cyrus clutches.

General Hospital Rumors: Anna Comes To Her Senses About Peter – Rude Awakening Ahead

Jordan genuinely has no one to credibly accuse but herself here. This is all thanks to her actions. To grant Jordan credit she did think she could handle the situation on her own. She is currently now finding out in the worst way possible she may not be so capable.

Even Mayor/friend Laura Collins (Genie Francis) has made it crystal clear she doesn’t prefer how Commissioner Ashford is handling the Cyrus situation either. Laura went on to be so bold as to tell her how by urging she should join forces with Cyrus rival Sonny Corinthos (Maurice Bernard). Jordan, of course, was not in favor of the idea. But General Hospital spoilers give away she will be giving in and teaming up with Sonny and his gang.

Especially now after her face-to-face time with Cyrus in Pentonville reveal the frightening revelation Cyrus has the upper hand here. We hope now she realizes she is in way over her head. All of her other DEA team members are dead, ordered to be taken out by Cyrus. Note they all cooked up false allegations that put him there. Keep in mind he is a drug lord so it was kind of justified to them…maybe?

This now places Jordan her family, her dear friends in danger as the only targets left to take out. As we know Cyrus found out who it was that created the false charges to put him behind bars. Jordan also knows he knows. No one knows she knew either and basically watched as people got hurt and her team members were taken out one by one. Let’s add her family and friends are basically clueless too that they are even in danger from Renault.

If all explodes out in a bad way (Really can this end well?) this might cause an enforceable resignation on Jordan’s part. Cyrus is a brutal tornado on a path of destruction and Port Charles, and its longtime residents are in his path. Can Jordan, Curtis, Sonny, and his crew be the combined power to finally take down Renault?

Keep inseparably connected to HH. Our General Hospital spoilers will let you know all the latest GH scoop.