Days of Our Lives Spoilers: Evan One Step Ahead of Rafe – Battle Continues Until ‘One Of Them Drops’ 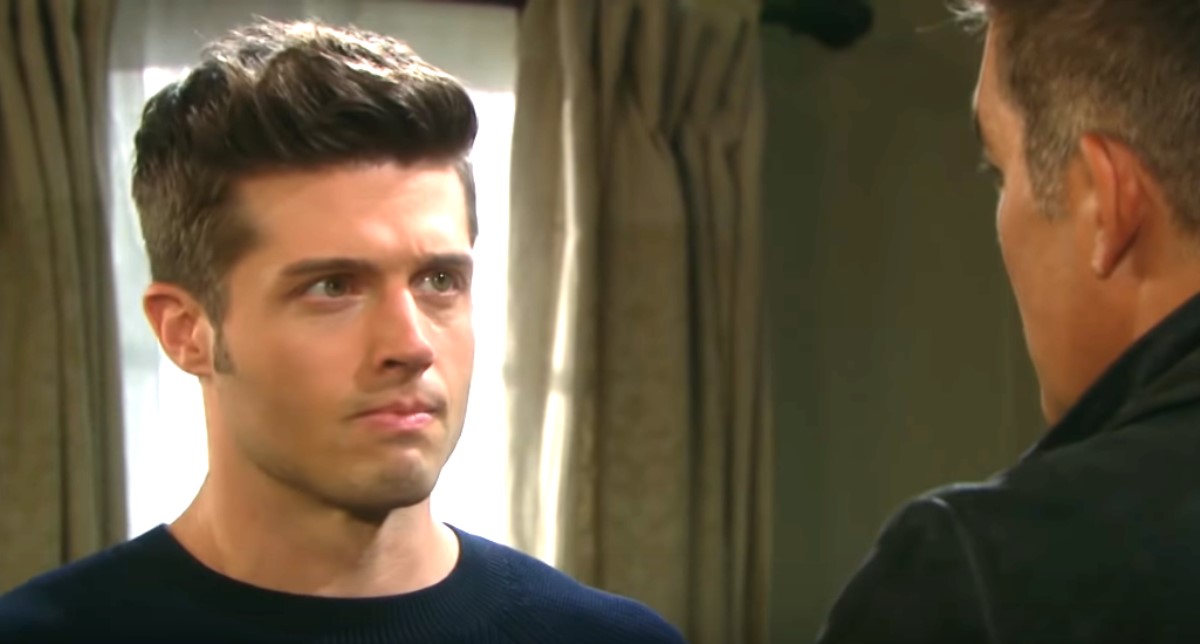 Days of Our Lives spoilers reveal Rafe Hernandez (Galen Gering) isn’t making much progress finding David Ridgeway (Caleb and Kyler Ends). It turns out that the person watching the little boy is Orpheus (George DelHoyo), who is helping Evan Frears aka Christian Maddox (Brock Kelly) gets out of his latest predicament. Kelly discussed the storyline and what to expect.

Days of Our Lives Spoilers – Who Has David Ridgeway?

DOOL spoilers reveal Rafe, Eli Grant (Lamon Archey) and Lani Price (Sal Stowers) will think they finally found where Evan is hiding David. They are right but don’t realize that David and Evan are not alone. Orpheus is alive and has returned to help Evan get out of his latest situation. In fact, that is who is taking care of David — a sinister supervillain.

It is teased that Orpheus and Evan are not close. However, the villain will come when Evan calls for help. Apparently, the fake nanny finds himself in hot water quite a bit.

In the latest issue of Soap Opera Digest, Kelly explained that the relationship between father and son is “very cold.” It’s clear that they are estranged and don’t really have any kind of bond as one would expect from a father and son.

However, Orpheus will always come to help Evan when he can’t get out of a situation. It’s just not clear why the villain puts himself at risk to do so. It’s not like there is an emotional connection between the family members. So, he must have a self-serving reason for coming to Salem.

The villain is not only helping the fake nanny avoid going to prison, Orpheus also agrees to make sure that Evan can keep David.

Days of Our Lives Spoilers – Rafe Hernandez Frustrated and Frantic

Days of Our Lives spoilers reveal Rafe, Eli and Lani find the hotel room where Evan meets Orpheus and David. However, they anticipate Rafe’s next move, so when they bust in the door, the only person they see is Evan. Understandably, Rafe gets frustrated and frantic. The longer that David goes missing, the less chance they have of locating him.

Speaking to Soap Opera Digest, Kelly said that Rafe and Evan are both fighting for father’s rights. Rafe believes he should get David because he’s been raising him and Jordan Ridgeway (formerly Chrishell Stause) wanted it that way. However, Evan feels that David belongs to him because he is the child’s biological father.

The actor hinted that the two are going to continue facing off until “one of them drops.” What exactly does that mean? We will have to keep watching the NBC soap opera to see what happens next.