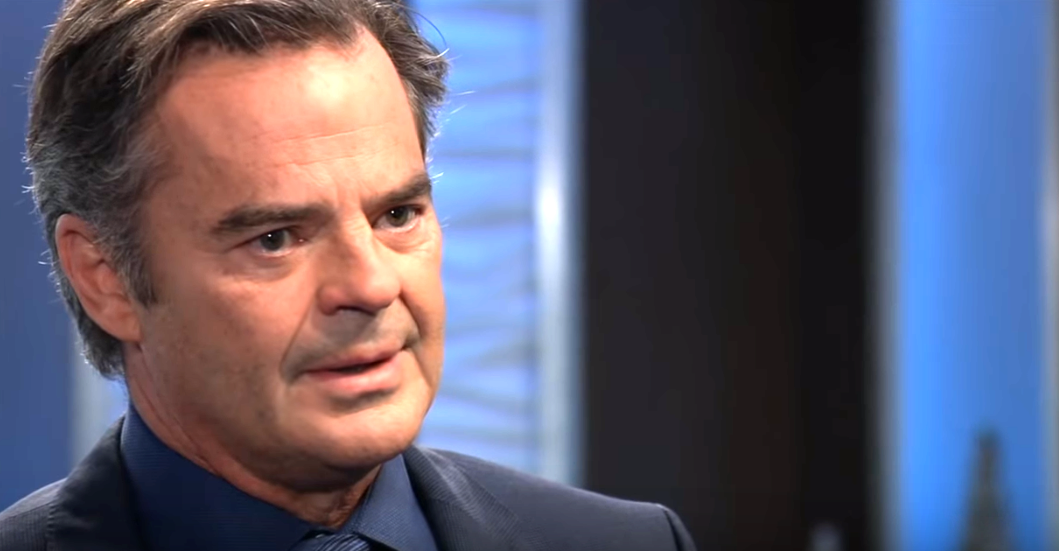 General Hospital spoilers have got fans on the edge of their seats with the latest dangerous underhanded business wars taking place all across Port Charles. I’m not talking about just the obvious mob war, but also the simmering battlefield that is ELQ!

ELQ is a legit business unlike Sonny Corinthos’ (Maurice Benard) coffee importing work which is a cover for his mob activities.

But the dynamics are the same, with players jostling for position and power and authority, and more than a few sleazy tactics taking their place alongside the polished manners.

Which brings up an interesting question: at the rate things are going, is it more perilous to be an employee of the mob or at ELQ?

General Hospital Spoilers – ELQ is primed to become a fractious, raucous all-out brawl when all of the players motives are exposed

Behind it’s glittering and shiny façade, ELQ is as cutthroat as they come behind closed doors. Take the recent meeting in which Nelle Benson (Chloe Lanier) popped up to announce she’s a wannabe shareholder. The cast of regulars was aghast there was such a treacherous person among them, but really all of the Quartermaines have bones in the closet.

At the moment there is a lot of behind the scenes double-dealing for pivotal shares of ELQ, and the victor will be quite a shocking surprise once the dust lands.

The pot is about to get another stir as quirky Brooke Lynn Quartermaine (Amanda Setton) is set to come on board. She has no office skills nor business acumen as evidenced by her entanglement in a bad business deal that prevents her from pursuing her singing career. Maybe she’ll serenade employees at the morning coffee break?

Her presence is sure to dazzle and frazzle the other workers, and we’ll see just how long she can handle the tedium of being confined to four walls.

Valentine Cassadine (James Patrick Stuart) and Julian Jerome (William deVry) are two bad guys trying to gain shares, but an even bigger threat is Ned Ashton (Wally Kurth) who has dropped the bomb that he has no plans of turning the reins back to Michael Corinthos (Chad Duell) after his temporary fill-in.

A major war is sure to erupt when the truth comes out. Could it get as bloody and ugly as the mob war taking place in the criminal underworld? Nothing is impossible in Port Charles! Stick with the ABC soap and don’t forget to check back often for the latest General Hospital spoilers, rumors, updates and news.