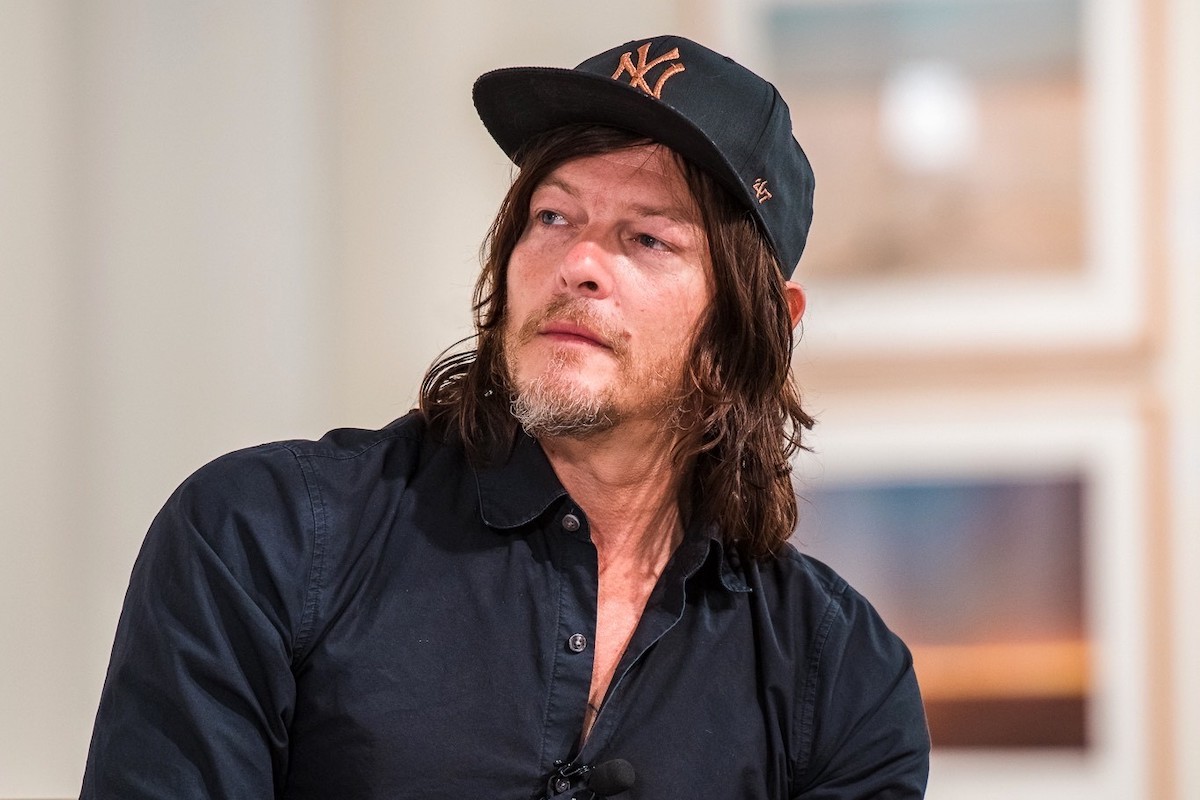 Like most Walking Dead fans, Norman Reedus will throw a fit if Daryl ever dies. There’s no argument that his character is one of the most popular characters out of the Walking Dead franchise. Others think that title goes to Negan or the missing Rick Grimes. In a new interview, The Walking Dead star revealed that he will “burn down that building,” meaning the studios, if his character was written off the show. It doesn’t sound like Norman Reedus wants to leave the AMC series anytime soon.

He clearly doesn’t want his character Daryl to die. The long-running zombie drama is currently in its 10th season and is still going strong, despite the dip in ratings. The Walking Dead has an impressive cast of characters, but one of the most popular is Daryl. He’s been a fan-favorite ever since he appeared in the Season 1 Episode “Tell It to the Frogs.” Many beloved characters died since the first season, but a few have survived. Daryl Dixon is one of those characters.

Daryl remains as one of the most popular characters on the show. He’s known for his quiet demeanor and strong use of his crossbow. Ever since Andrew Lincoln left the series, Reedus reportedly received more money than the rest of the cast because of his character’s increasing popularity. Daryl fans feel that he’s “untouchable” and will last well into the series. He’s made it this far. Daryl almost died in the recent episode “Stalker,” which came as a shock to some fans.

The Young And The Restless Spoilers: Justin Hartley Talks This Is Us, Visiting Y&R Set and More #yr #youngandrestlesshttps://t.co/FtHrzicVVi

His battle with Alpha left in a vulnerable position. Thanks to Lydia, Daryl was saved. Fans of the character will be happy to know that Reedus doesn’t want to leave the series anytime soon. During his interview with Conan O’Brien on Team Coco, he discussed the mid-season return of The Walking Dead. Conan mentioned that Daryl has lived several years on the show, with Reedus adding, “I don’t know how that happens.” Conan asked Reedus how he would feel if the producers said the next episode would be his last.

“I’ll burn down that building,” Reedus answered. It doesn’t look like Reedus will be leaving the series anytime soon, so Walking Dead fans can feel good about this latest news. The Whisperer War is currently the main storyline, but it seems to be planning seeds for the upcoming Commonwealth storyline.
Commonwealth was the final story in the comic book version of The Walking Dead, so it’ll be interesting to see if the show will go beyond the comics or if it will end there as well.

What are your thoughts on Norman Reedus not wanting to leave the series? Do you think it’s time for Daryl to go? Sound off below in the comments section.