The Young and the Restless Spoilers: Mariah Tries To Fix Her Mistake – Shows Up At Touring Plane 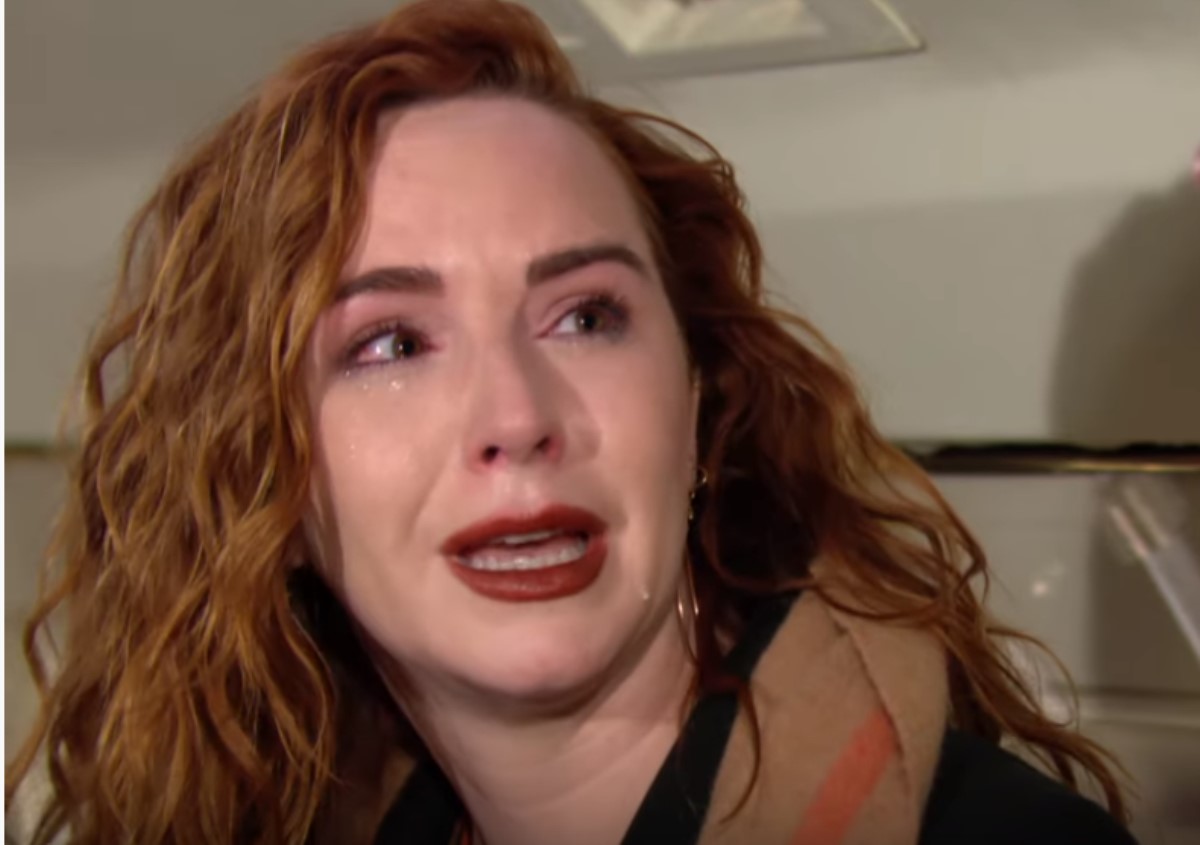 The preview begins with Mariah, in tears, on Tanner Watts’ (Chase Coleman) touring plane, begging Tessa to give her another chance. Tessa can only turn her head away with a pained expression on her face and tells Mariah that it was over the second Mariah betrayed her.

The Young and The Restless Spoilers: Would You Like To See Jared Stick Around Genoa City

Mariah sobs that she doesn’t know how to say goodbye. Then the preview shows Mariah sobbing and talking to her mother, Sharon Newman (Sharon Case) at home, and tells her she had to tell Tessa how sorry she was and ask her forgiveness. Then there is another scene of Mariah approaching Tessa on stage, which doesn’t look like Tessa appreciates her showing up there. The preview ends with Mariah sobbing to Sharon and telling her she guesses she’ll just have to accept that it’s over.

Mariah has obviously hurt Tessa deeply, and it shows. Viewers of The Young and The Restless will recall that the breakup started when Mariah was jealous of Tanner after finding out that he and Tessa had once been married. At some point after she gave Tessa her blessing to tour with Tanner, who now is a famous rock star, Mariah had tried to call Tessa and Tanner had answered her phone and told her that Tessa was in the shower and he would have her call back.

Tessa called back after some time, and made a video call, but a shirtless Tanner was in the background and Mariah’s mind immediately went to the worst-case scenario, and she hung up the call. Then later she tried to call and text her back several times and there was no response.

The Young And The Restless Spoilers: Billy & Lily Forced To Work Together – Egos Clash! #yr #youngandrestlesshttps://t.co/yK4j9jhlyN

She poured her troubles out to Lindsay, (Kirby Bliss Blanton) the new bartender at Society, and Lindsay offered to come home with Mariah for support. One thing led to another and the two women wound up having sex, and right after Mariah came out of the shower, Tessa came home to find out what was wrong and even though Mariah told her it wasn’t what it looked like, Tessa (rightly) didn’t believe her, and now Mariah is working overtime trying to make amends!

The Young and the Restless Spoilers – Mariah Copeland Deserves An Apology

Other Young and Restless spoilers tease that when Mariah gets on Tanner’s jet, Tessa at first asks her to leave, and asks Tanner what he was thinking by letting Mariah on the plane! Tanner tells Tessa she deserves an apology from Mariah and to listen to her.

Tessa sits down and listens to Mariah, who is horrified by what she did, and was afraid she was losing Tessa to Tanner, and she finally tells her that she has lost her job and that Sharon has breast cancer. Tessa is shocked but wants to know if Mariah told Lindsay, although she tears up at Mariah’s expression.