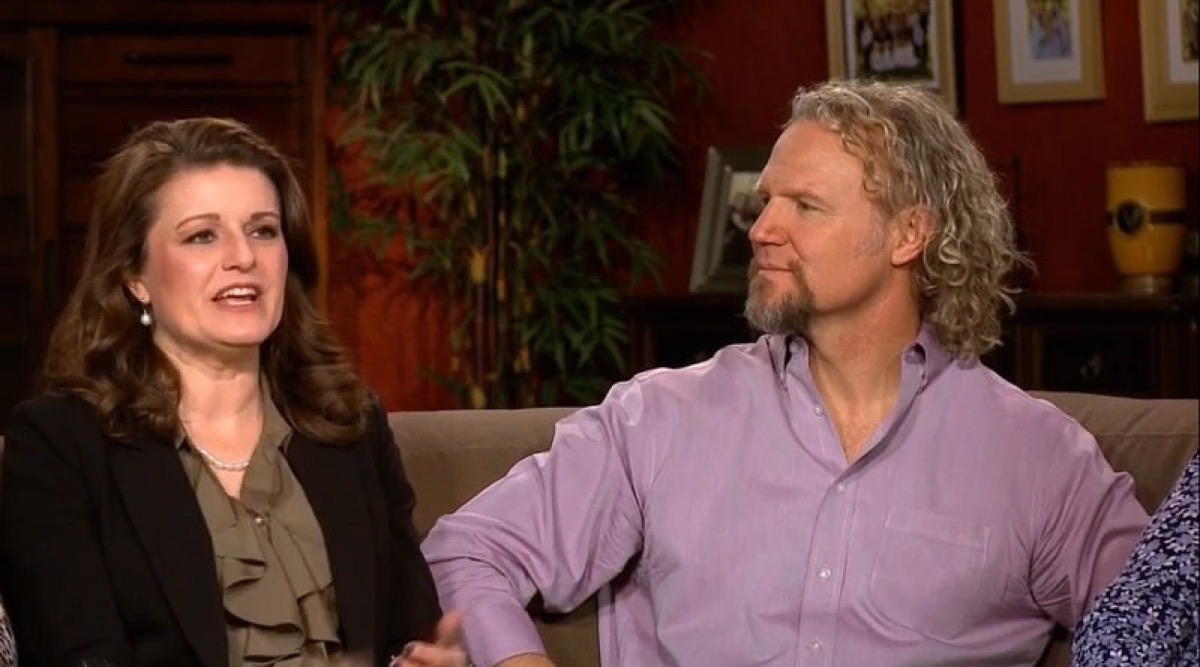 Sisterwives’ Kody Brown has yet again tried to undermine wife Robyn Brown by involving her children in the rent or buy argument. Robyn has been adamant about her decision to rent and not buy a house because she fears it will set back their move to the property on Coyote Pass.

Kody is determined to get his way and purchase a house where Robyn wants to or not. The arguing that ensued afterward lead to daughter Brianna Brown having a full-blown panic after accusing her parents of having a power battle with words.

Sisterwives Kody’s lawyers have talked to him about the rental property in Flagstaff and Kody sees dollar signs. Kody knows how much his wives pay for rent every month and wants that for himself. Robyn is more concerned about a home for her children, something Kody claims to want as well. However, Robyn wants her kids raised seeing their family as one family, not four separate ones.

In Robyn’s eyes, continuing to live apart is a definite issue that needs to be handled immediately. Kody wants to buy this house enough to not only try to involve the children in pushing Robyn to buy a house but threatening to divorce Robyn to have a home for “his children”. Exactly how far will Kody go for what he considers his children?

Sisterwives’ Kody adopted Robyn’s older kids when they got married. Kody and Robyn have two kids together as well. Kody and Robyn’s arguing has certainly affected Briana Brown’s health. Briana has debilitating panic attacks now. Kody mentioned seeing a doctor about the attacks which should have already happened. However, Kody may use these attacks against Robyn if he tries to get custody of the kids during a divorce.

Sisterwives’ Robyn is the one wife who will stand toe to toe and argue with Kody. Robyn doesn’t care to tell Kody when he is wrong and does it often. Perhaps this is why Kody would even consider divorcing Robyn to get what he wants. Kody knows he’s not going to bully Robyn into changing her mind like he bullied everyone into moving to Arizona.

Robyn could be simply fed up with Kody’s money-making ideas and want to do something that will help the family instead of harming them in the long run. Robyn is trying to look at the big picture, unlike Kody who is impulsive and wants what he wants no matter who objects. Exactly how far will Kody go to get his way? Would Kody resort to trying to take Robyn’s children to bend her to his will?

The older Kody gets, the more demanding he seems to grow. Kody doesn’t want to listen to reason but does everything his way and doesn’t want to be questioned about it. Kody has proven that he doesn’t care what lengths he has to go to, even divorce. Will marriage to Robyn be the second divorce from one of his wives? Should all four women just call it quits and rely on themselves?