Days of Our Lives Spoilers: Alyshia Ochse Heads Back To DOOL In New Role 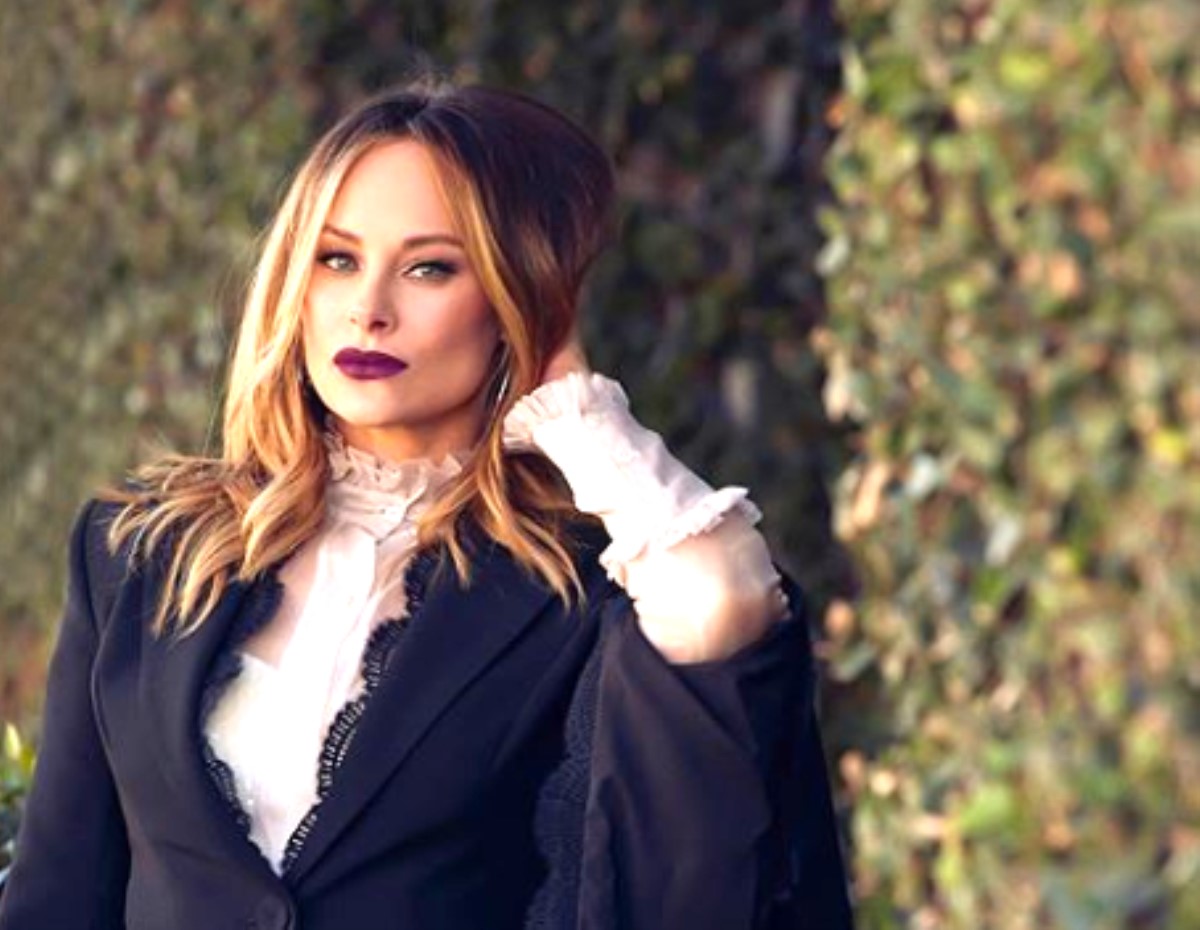 “Days of Our Lives” is bringing back an alum. Alyshia Ochse, who used to play a nurse on the sudser back in 2009, is returning to the soap in a new role. She’ll be playing the character of Zoey and she’s set to make her first appearance in April.

The 39-year-old actress loved sports and writing poetry during her childhood years. She’s a gifted soccer player who won several championship titles together with her team. She quit playing sports after sustaining a bad knee injury during her senior year in high school.

She then poured her heart out in writing poems, which was published in books and won contests. She then moved on to the big screen. She appeared on “True Detective” alongside Matthew McConaughey. Her other acting credits include “How I Met Your Mother,” “Satisfaction,” “Hart of Dixie,” “Life Sentence,” and “General Hospital.” She wrote the book “Life Letters” and is the host of the podcast, “That One Audition.”

“Days of Our Lives” spoilers for the week of March 16 to 23 hint that Clyde Weston will receive shocking news. He’ll realize that he knows who Ben Weston (Robert Scott Wilson) is referring to when the latter drops the real name of Evan Frears (Brock Kelly). He’ll remember the time when he talked to Orpheus (George DelHoyo) about his son, Christian Maddox.

Ben will wonder if his dad had something to do with Jordan Ridgeway’s (Chrishell Stause) death. But Clyde will try to convince him that he didn’t know Evan would kill someone.

DOOL Spoilers – Hope Brady Back To Herself

Meanwhile, Hope Brady (Kristian Alfonso) will finally be her old self again. When she awakens, she’ll want to know everything she’s missed. She’ll be shocked to know that she tried to kill Jennifer Horton (Melissa Reeves) and all the other awful things she’d done when Princess Gina Von Amberg (Kristian Alfonso) took over her body.

Elsewhere, With Chad DiMera (Billy Flynn) still under mind control, he’ll set to carry out some dangerous orders this week. Stefano DiMera aka Steve Johnson (Stephen Nichols) will ask Chad to go after Kate Roberts (Lauren Koslow) and Gabi Hernandez (Camila Banus). Chad will attack Kate first and then move on to Gabi, and both women will end trapped inside the DiMera secret room.