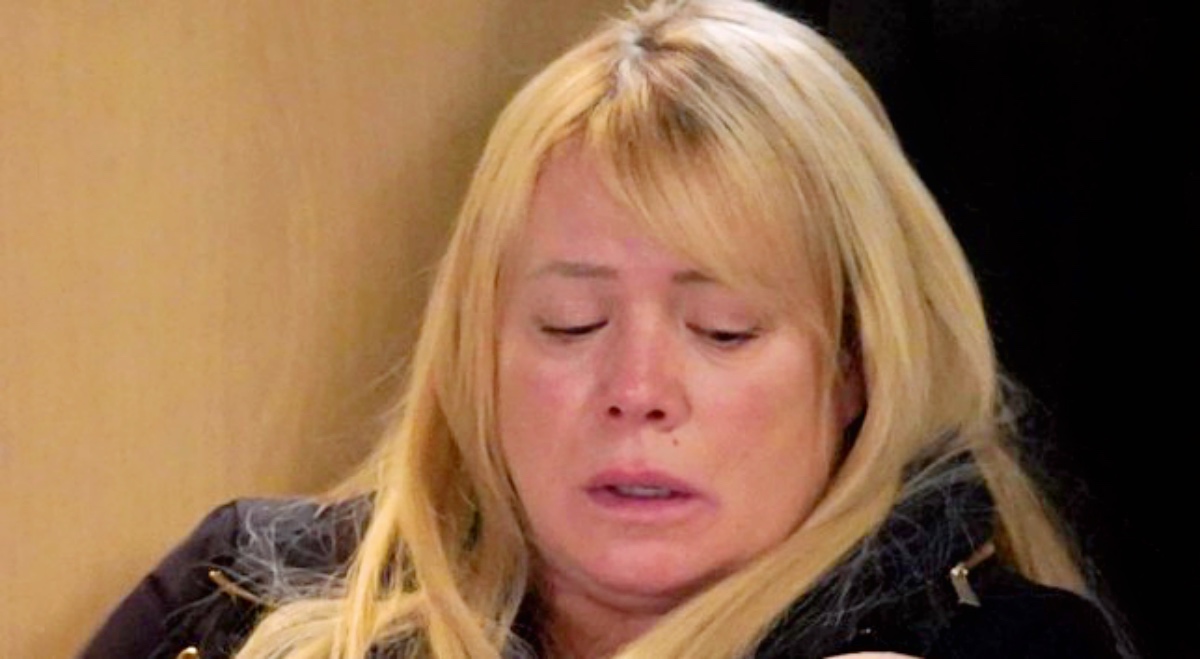 EastEnders spoilers hint that Sharon Mitchell (Leticia Dean) is having a hard time with the planning of Denny Rickman (Bleu Landau) funeral. Sharon has not been able to process the death of her son or properly grieve him, and now that the body has been released, she has to focus on the planning his funeral.

The death of her son has stopped her from being able to care for her newly born son, Kayden Watts, properly. Will she be able to process her grief and still properly care for her other son?

Ever since the death of her son, Danny, Sharon has been having trouble caring for her other son, Kayden. This may become worse as she has revealed on the episode that aired on the 16th of March, that Danny’s body has been released.

This means that they will be able to bury his body and that she can continue to plan his funeral. However, this will mean that she will have to face seeing her son’s body in preparation for the burial. This will lead to her continuing to struggle with taking care of her child.

In the episode that aired on the 16th, Sharon was found to be struggling to care for her child as Linda Carter (Kellie Bright) approached her and offered her help as she sees her friend struggling. When Sharon tells her about the funeral planning, Linda offers to watch the child for her. Linda would later walk with her to register Kayden.

That is when Sharon found out about Danny’s body being released, and Linda helps her more with her newborn son. Linda mentions to Sharon that “Kayden needs his mother.” However, it does not seem like Sharon will be getting out of this fog as soon as she continues to grieve for her deceased son. It may become even worse for her when she finds out her best friend’s involvement in her son’s death. This may draw out her grieving process.

Sharon will have a long way to go to completely grieving her son’s death. What do you think? Will Sharon be able to care for her child properly? Will she find out about what lead up to her son’s death? Watch EastEnders from Monday and Friday at 8 pm and Tuesday and Thursday at 7.30 pm on BBC One to find out what happens next