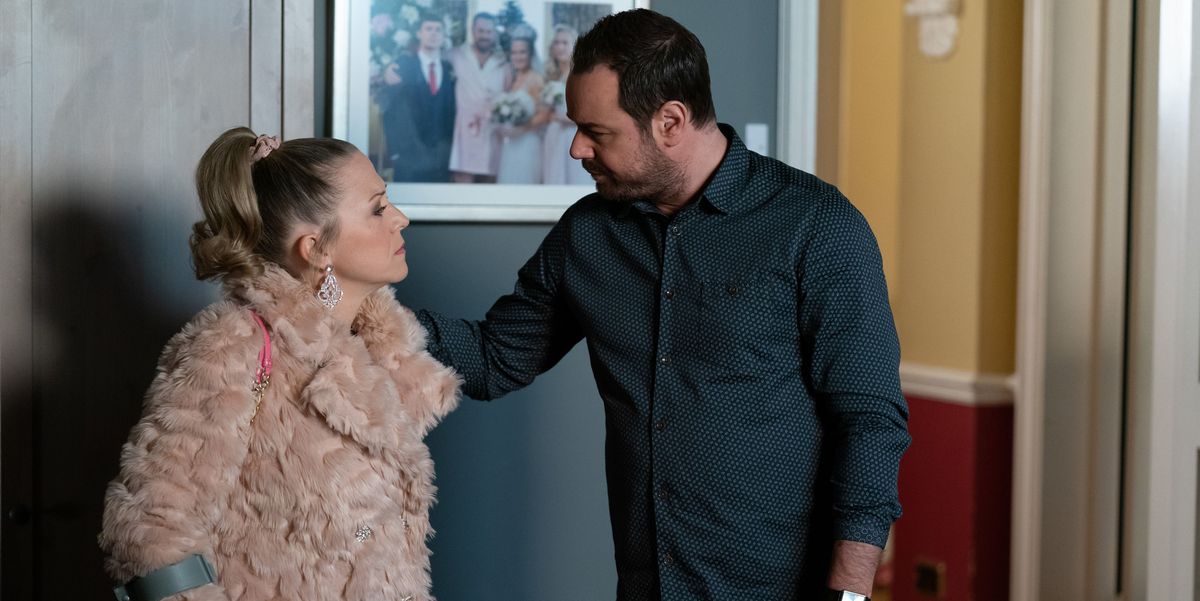 EastEnders spoilers suggest that Mick Carter (Danny Dyer) will be leaving Queen Vic in order to get Linda Carter (Kellie Bright) away from the pub. Viewers are sad to see Mick leaving Queen Vic, and it will take some time for viewers to get used to someone else running the pub. With Mick leaving, viewers are left wondering if Danny Dyer will be leaving the show in the near future.

As viewers know, Mick has been trying to help his wife, Linda, fight through her addiction to alcohol. However, even though she has been making an effort to stop drinking, he is still worried that she may start up again. Both of them have brought up that she is surrounded by alcohol because they live above a pub, and Mick has noticed that it could cause some problems for her recovery process.

EastEnders Spoilers: Keegan Loses His Temper- Family Struggle On How To Help

This leads him to the decision that they have to sell Queen Vic. Viewers have tossed around ideas of who might take ownership of Queen Vic. However, nothing has been confirmed or agreed upon.

Viewers have also been wondering if Danny Dyer would be leaving the show when Mick does sell off Queen Vic. It does not seem like Danny Dyer will be leaving the show anytime soon as earlier in the year he said that he could see himself being on the show for another ten years as he loves EastEnders and he considers the soap to be being the best one.

#Eastenders Spoilers: What Will Phil Mitchell Do When He Finds Out Keanu Taylor is Still Alive? https://t.co/7WDnxn8BCO

Kellie feels like the alcoholism storyline involving her character, Linda Carter, is one that has been rewarding. She mentioned that it was rewarding yet challenging, and one of the hardest things that she has had to do on screen. It seems like the move of Linda and Mick may not mean that they will be leaving the show. Danny Dyer has talked about doing a podcast with his daughter, Dani Dyer, but has not talked about leaving the show. Which means he will probably do both simultaneously.