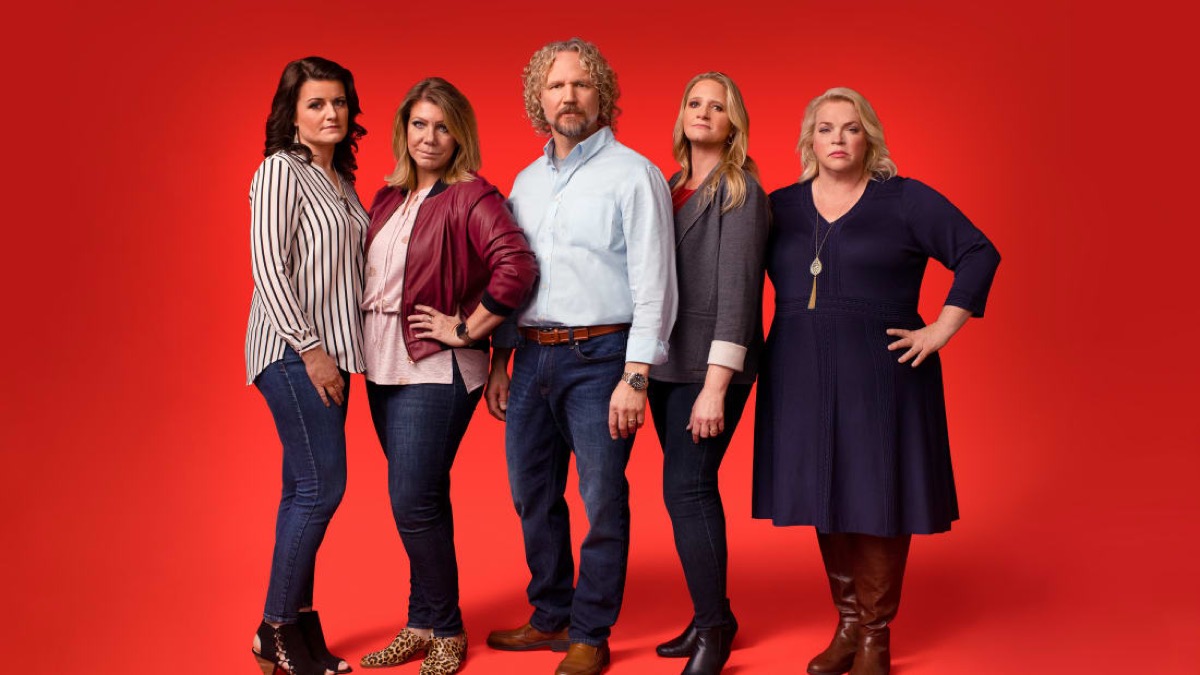 Sister Wives fans hate the new direction of the show. They want less focus on moving, more focus on family. Fans have noticed that the TLC show has taken a turn in recent years. The Brown family seems to be more focused on property and real estate. The earlier seasons of Sister Wives were about the internal dynamics of Kody Brown and his four wives – Christine, Janelle, Meri, and Robyn Brown.

The Brown family made the big move from Lehi, Utah to Las Vegas, Nevada after the polygamy-related criminal prosecution that went into effect after the show premiered. Then in 2018, the family moved to Flagstaff, Arizona. But that wasn’t the last move for the Brown family.

The Brown Family Made The Big Move From Lehi, Utah To Las Vegas, Nevada

After their move to Flagstaff, followed several more moves for each of the sister wives and their families. They moved from one rental home to another, wondering if they should share one home or own four separate homes on their property in Coyote Pass.

Since Season 14 of Sister Wives premiered in January, fans have expressed their frustration over the new direction of the reality series. They want to know why this show is so focused on housing rather than family, according to Showbiz Cheat Sheet. Some fans feel that the show is so boring, that they can’t keep up with it anymore. Other fans feel that the show should focus on Kody’s relationship with each of his wives, or the family’s many children.

Sister Wives Spoilers: Is Kody Right To Push For A One Family Home, Not Individual Ones? https://t.co/hSqnHgqBGk

Other viewers joked that the housing and property discussions became so central on the show that it should move from TLC to HGTV. Maybe Kody and his four wives could go into the house-flipping business. Many of the fans want the focus to be on the Brown family rather than their housing and property issues. One viewer wanted to know why some of the Brown kids aren’t on the show anymore.

What are your thoughts? Have you enjoyed Sister Wives Season 14? Do you notice a change in direction with the show? Sound off below in the comments section.