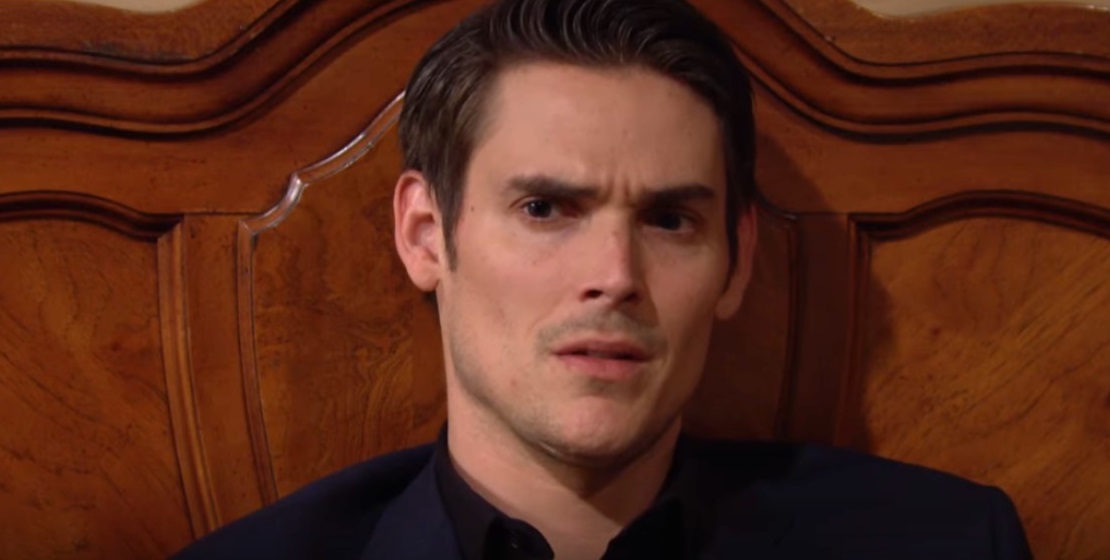 The Young and the Restless spoilers tease that when you live in a place like Genoa City, there aren’t a lot of people there that you can trust. And if there’s one person who knows this all too well, it’s definitely Adam Newman (Mark Grossman). That’s because there is always someone out there questioning his plans or his motives. Read on for all of the latest spoilers.

During the Monday, March 16th episode, the week will kick off with Adam and Chelsea Newman (Melissa Claire Egan) on a trip together. But instead of flying to Paris for a spontaneous but also very romantic wedding, the two will be headed towards a road trip to Kansas instead to see his mother, Hope Adams. However, Adam is going to be in for a huge surprise when he ends up seeing someone from his past. And while Chelsea is relieved as this one person might be able to answer some important questions for her, she might also end up stirring some trouble for the couple.

Elsewhere, Tessa Porter (Cait Fairbanks) finds herself struggling to forgive Mariah Copeland (Camryn Grimes) after she caught her girlfriend cheating on her with another woman. As a matter of fact, there’s a very good chance that this might be the end of their relationship as they know it. Also, Jack Abbott (Peter Bergman) realizes that he got more than what he bargained for as he tries to keep Theo Vanderway (Tyler Johnson) in line. That same day, Chance Chancellor (Donny Boaz) also has some bad news to deliver.

The Young and the Restless Spoilers – Can Adam Newman Be Trusted? New Motives Questioned

By the end of the week, The Young and the Restless spoilers say that Phyllis Summers (Michelle Stafford) will try and cover her tracks. But it’s Victor Newman (Eric Braeden) who is unsure if he should trust his son Adam. In fact, he takes a skeptical view of Adam’s change of heart. Needless to say, The Young and the Restless fans will have to tune in to find out what will happen next!

In the meantime, stay tuned right here for all of the latest news and updates on all of your favorite daytime television shows.