The Young and the Restless Spoilers: Phyllis Forced To Cover Her Tracks – Abby And Chance Cross A Line 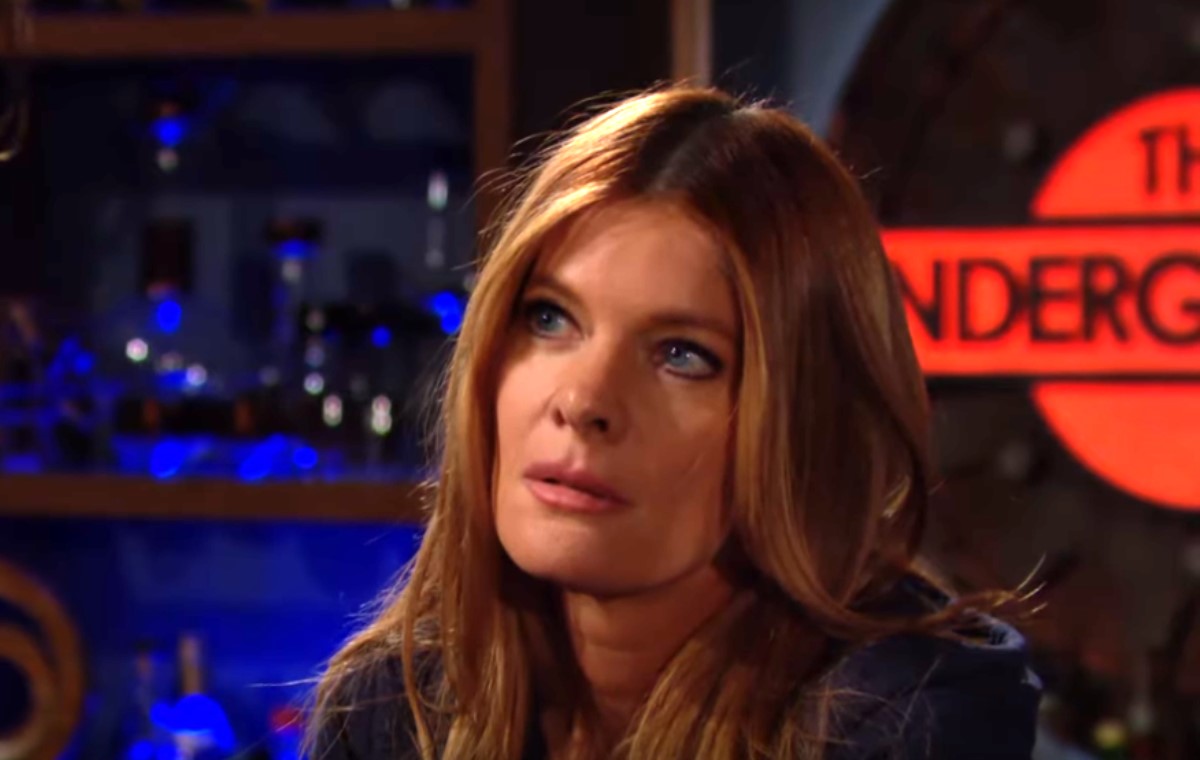 Phyllis was livid that Chance Chancellor (Donny Boaz) and Abby Newman (Melissa Ordway) had crossed a line by not only breaking into her room, which she made sure Chance was reminded was a crime, but dumped water on her laptop, frying it, took a shower and didn’t clean up after themselves, and broke into her bedside table’s false bottom and stole the thumb drive with the recordings of Adam Newman, (Mark Grossman) Chance, and Riza Thomas (Tina Casciani) talking about Adam and Chance’s big secret from Las Vegas!

Then Abby has the nerve to admit it to her but claims she has Phyllis red-handed for vandalism of hotel property and will act accordingly! So she has something up her sleeve to get back at them, and it will be something that she will have to cover her tracks after she does so that it can’t come back to bite her!

This is likely in the form of revenge on the two of them, which she will be chomping at the bit to accomplish. The best revenge she could possibly dish out to Abby and Chance would be to either frame them for a crime they didn’t commit or turn them into the police for one that they did commit.

Phyllis will check her safety deposit box at her bank first to see if the copy of the thumb drive is still there – which of course, it won’t be. She may well have a copy at another bank in another safe deposit box and quite possibly in another city nearby Genoa City. But the terrible twosome wasn’t quite smart enough to figure that out and haven’t bothered to check any other banks in the vicinity or hire Kevin Fisher (Greg Rikaart) for another deep dive into the internet to see if Phyllis had business with any other banks, and if so, which one or ones.

The Young and the Restless Spoilers: Jack Tries To Ease Tensions Between Kyle And Theo At Jabot https://t.co/2Khr7P5u5J pic.twitter.com/xFaYBPvjsQ

Phyllis won’t check with the tellers or the bank president or anyone else to see who might have wanted to access her safe deposit box, but she might get a new laptop and hack into their security tapes and see that Abby, doing what Phyllis would consider a very poor impersonation of herself, had indeed tricked one of the tellers into opening the box for her, and that she had showed ID – meaning it was faked.

It is going to be a lot of hassle for Phyllis to take action against Abby this way, but she will report ID theft, meaning Phyllis will have to probably close all her accounts and reopen them under new account numbers, although she may not go as far as reporting to the Social Security Administration and other federal entities – after all she knows who impersonated her so that is where she will start off, and as far as Chance?

Well, she stored all the information from the original recordings on the cloud in addition to on the hard drive and two thumb drives, so she can access that from any new computer!