Days of Our Lives Spoilers: Nicole Tells Abe About Baby Mickey While Chad Struggles To Hide the Truth From Abigail 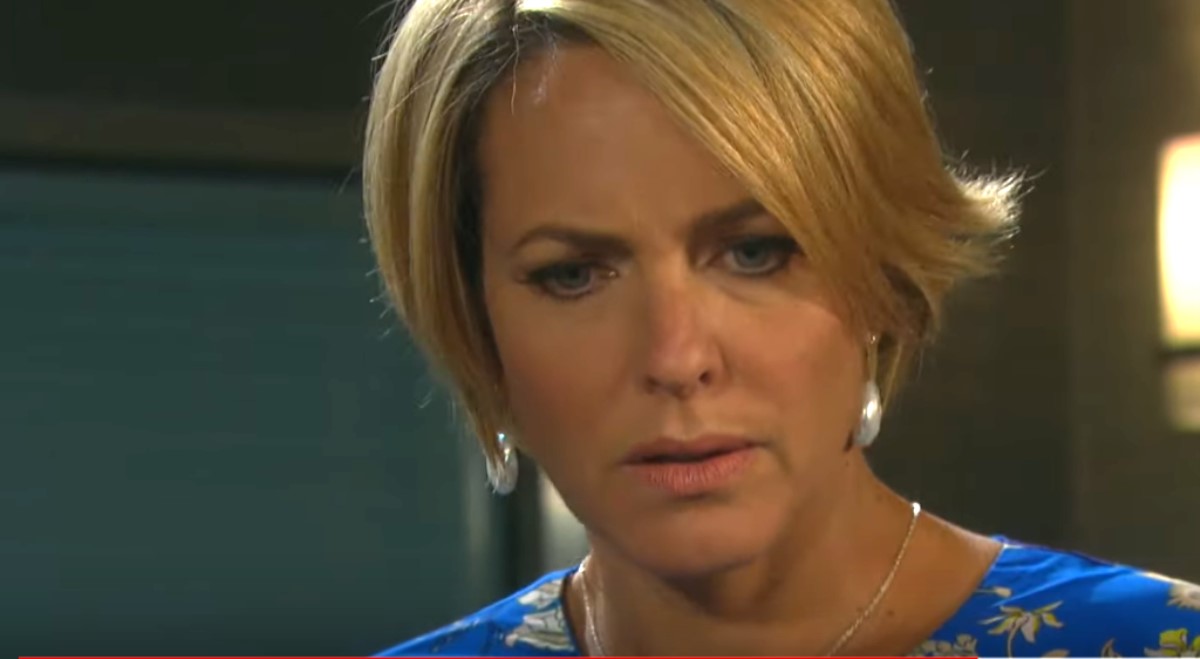 Days of Our Lives spoilers reveal Nicole Walker (Arianne Zucker) confides in Abe Carver (James Reynolds). She explains her theory about Mackenzie “Mickey” Horton (the May twins) and he advises her on what should be done.

Meanwhile, Chad DiMera (Billy Flynn) struggles to keep the truth from Abigail DiMera (Kate Mansi). However, she suspects that something isn’t quite right with her husband.

Days of Our Lives Spoilers: Will Sarah Forgive Xander For The Baby Swap Secret?

Xander knows that Nicole is close to the truth and warns Victor Kiriakis (John Aniston) It is suggested that a DNA test will be done. When this happens, Xander tampers with the results. However, Nicole lets him believe that she accepts Mickey as Sarah Horton’s (Linsey Godfrey). In reality, Nicole continues looking for a way to prove the truth without tipping off the villain.

Nicole confides in Abe about her theory regarding Mickey and Rachel. She’s conflicted because Eric Brady (Greg Vaughan) will be hurt once again. He spent a year not knowing Mickey was his daughter. Now that he thinks that’s his child, he’s begun bonding with her. He also went through a lot of emotional distress during her cancer treatment. So, Nicole telling the truth would rip a child away from him.

However, Nicole can’t keep this secret. Every single time she keeps something from Eric, it blows up in her face. He probably wouldn’t forgive another betrayal, no matter how good her intentions were. It’s speculated that Abe convinces her to tell the truth.

Days of Our Lives spoilers reveal Abigail returns from Africa. However, she feels that something isn’t quite right with her husband. It turns out that Anna DiMera (Leann Hunley) will think Chad is off as well. They will investigate and end up shocked at what they find out.

It is teased that Chad will try to keep the truth from Abigail. When she finds out, Abigail will try to free Chad from his brainwashed prison. However, she is becoming a real problem for Stefano DiMera (Stephen Nichols). She ends up becoming the villain’s target and could be in danger. With Chad brainwashed, who will save her?