General Hospital Spoilers: Harmony Knew Cyrus before She Went to Pentonville? Was He Part of DoD? 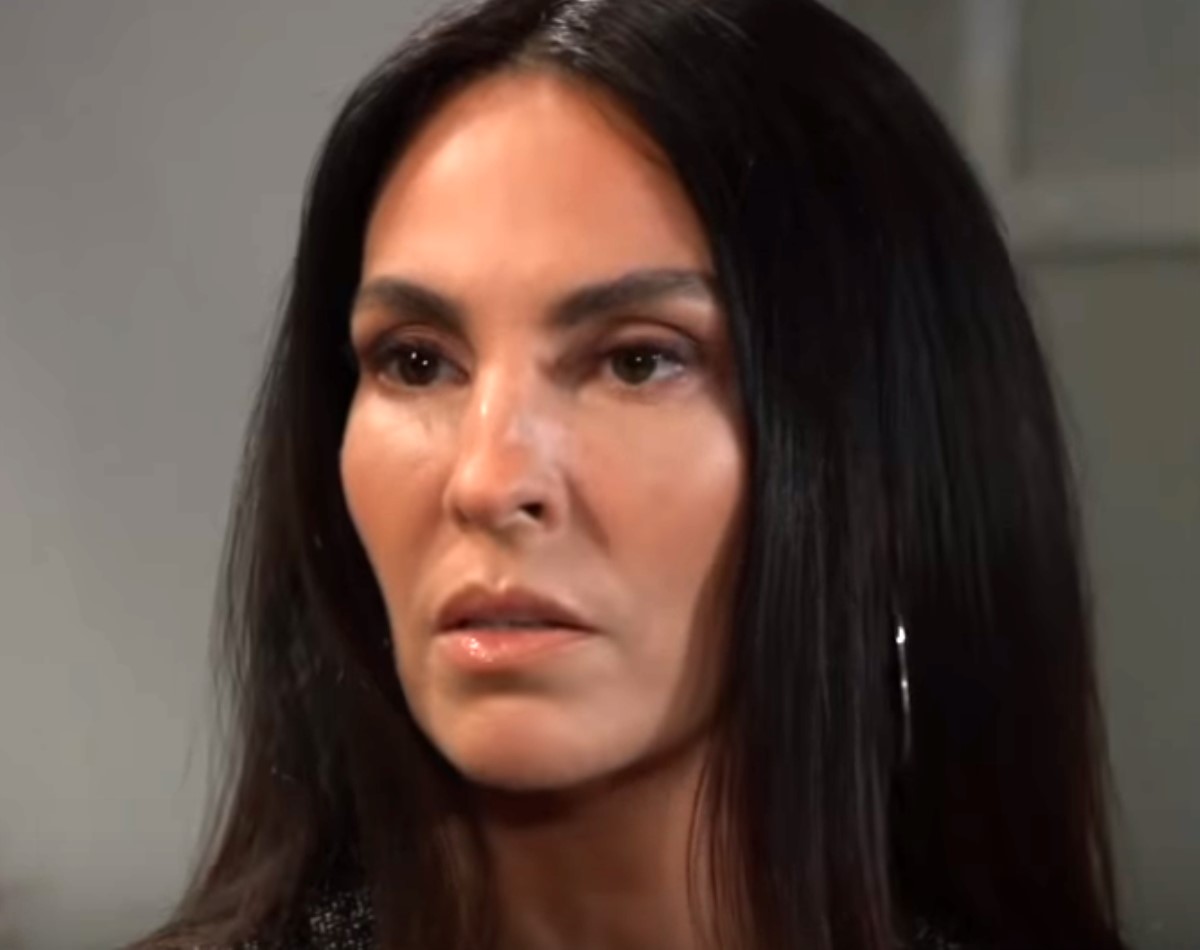 As GH fans know, Harmony showed up at the home of police commissioner, Jordan Ashford (Briana Nicole Henry) and proceeded to convey a message of blackmail from Cyrus. While the message was designed to put the squeeze on Jordan, Harmony teared up and revealed that the drug kingpin was holding her hostage every bit as much as he was attempting to do to Jordan.

During their short conversation, Harmony revealed that Cyrus helped her to get an early release from Pentonville. However, the price was much higher than she expected and he hinted that if she didn’t do exactly as he ordered, she would have to live with the consequences. As many GH viewers suspect, the aftermath of any defiance on Harmony’s part would likely be the bodily harm (or even death) of her daughter Willow.

However, could Cyrus have leverage against Harmony than simply his effort to get her released from prison? Perhaps he has something even more damning. Some GH fans have theories about this very issue. Those who have watched the show a long time may remember that Harmony used to be a member in the Dawn of Day cult. Her ex-lover, Shiloh Archer (Coby Ryan McLaughlin) always seemed to be flush with cash with no clear source for where that money came from.

Additionally, Harmony’s husband, Douglas Miller died of a drug overdose after an encounter with Shiloh. Where did those drugs come from? While many fans believe that Shiloh orchestrated Douglas Miller’s overdose and subsequent death, not many have asked whether Cyrus Renault could be responsible for supplying those drugs to Shiloh in the first place!

If Cyrus was a silent partner in Shiloh’s cult operation, then it’s very possible that Harmony either knew him personally or knew of him and his involvement. If that’s the case, then she could be someone that Cyrus considers a liability. However, instead of having her killed and just removing her completely from the picture, he may see her as a valuable tool instead. After all, she was a loyal, brainwashed pawn in Shiloh’s machinations. The criminal mastermind may also see her as someone he can easily manipulate to help ensure victory in his own personal game of chess with the authorities of Port Charles. This is wild speculation, of course.

While anything is possible and Cyrus could have been a silent partner in the Dawn of Day cult, the fact of the matter is that Shiloh didn’t need access to illegal drugs in order to kill Douglas Miller. In fact, Harmony admitted to Jason Morgan (Steve Burton) while in prison that she gave her husband drugs for which Shiloh had a prescription.

Certainly, this doesn’t explain where Shiloh’s boatloads of cash came from. Cyrus could still have had a part to play in that. At this point, however, things may be exactly as they appear. The story may be as simple as Harmony laid it out to Jordan. While that may be disappointing to some, GH viewers are going to have been content with suspicions unless new revelations are at hand.

One thing is sure, whether Harmony knew Cyrus Renault before she went to prison or not, her association with the man has blown up in her face. Whether she can get out of this mess is now anyone’s guess. But, for her sake and for the sake of her daughter, many sympathetic fans are surely hoping for the best.