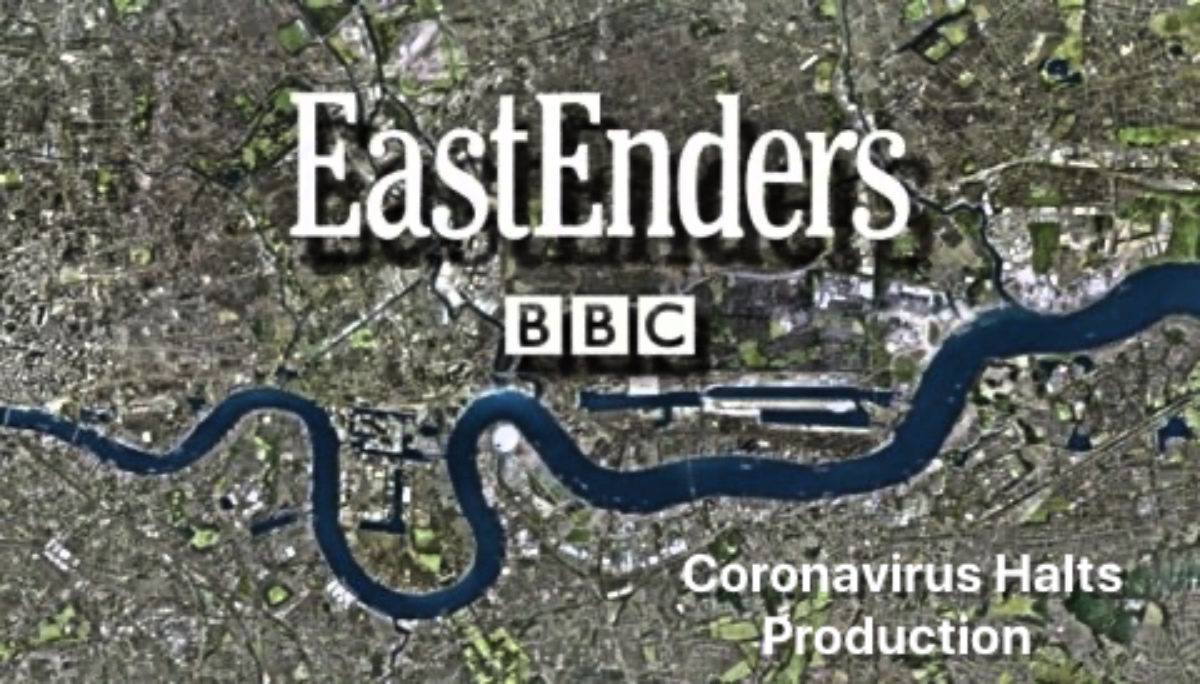 Eastenders spoilers reveal coronavirus has forced BBC to halt production of the soap. However, there is a plan so viewers can still enjoy new episodes. This news comes soon after fans were concerned about actors still filming during the COVID-19 pandemic.

Eastenders is not the only soap to be affected by the coronavirus. Casualty, Doctors and Holby City are also affected. The network did not give a date that filming would resume. In a statement, a network spokesperson said, “In light of the spread of Covid-19, after much consideration, it has been decided that filming on EastEnders will be postponed until further notice. We will continue to follow the latest news and advice from the World Health Organisation and Public Health England.”

TV shows and soap operas don’t go immediately from filming to airing. It is a process and each show has different production schedules. WIth Eastenders, it is stated that they film weeks before broadcast. However, how many weeks was not disclosed.

Coronavirus is sweeping the globe and many countries are ordering quarantines and lockdowns. This means people are going to need to find something to do to pass the time. Watching TV is a favorite pastime, but what is BBC’s plan to keep new episodes airing if they halted production? We have an answer to that question.

Currently Eastenders airs each Monday, Tuesday, Thursday and Friday. The weekly schedule will be cut in half, with the soap only airing on Mondays and Tuesday. In a statement, the network explained that this way, viewers can enjoy the soap for as long as possible. It will take weeks of episodes and stretch it to several months.

BBC’s decision comes right after Coronation Street announced that actors were still filming. However, to reduce the chance of coronavirus spreading, they were banning kissing scenes. However, with the infection being able to infect others without physical contact, the soap stars are still at risk. It should be only a matter of time before ITV follows BBC’s example and suspends the production of Corrie.

What do you think of BBC suspending filming of Eastenders and other TV shows? Do you think it’s a good idea considering the coronavirus pandemic is continuing to spread? How long do you think the production suspension will last and will other networks follow suit?