The Blacklist Season 7, Episode 11: Airdate of Next Show Revealed 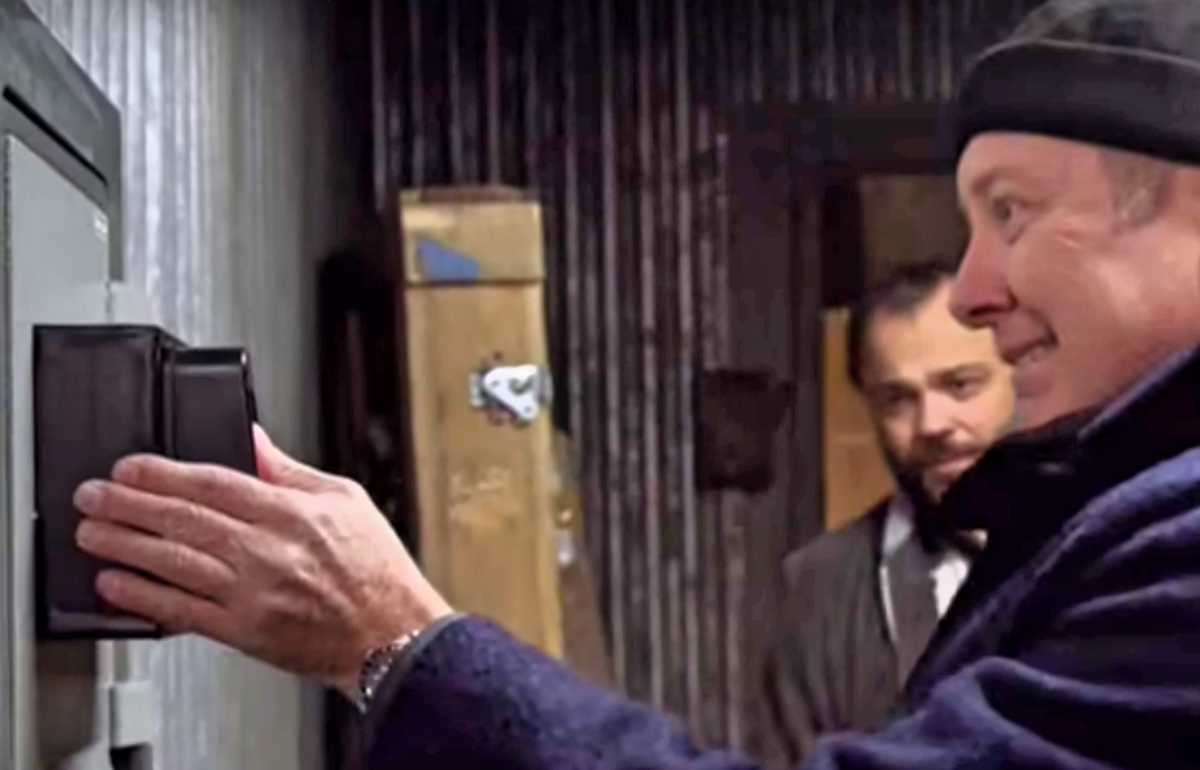 The Blacklist has been on a bit of a hiatus. After three months, NBC will air The Blacklist Season 7, Episode 11 soon, which means that fans will find out if Katarina Rostova (Laila Robins) will get to fake her own death. This will include a two-part episode with the remaining episodes to air on Friday nights on NBC.

The Blacklist Season 7, Episode 11 Will Air On Friday, March 20

Here’s the synopsis for The Blacklist Season 7, Episode 11, from Newsweek: “With the help of the Task Force, Red (James Spader) tracks a gifted art forger who has thwarted his plans to sell stolen pieces. Aram’s (Aram Mojtabai) love life becomes increasingly complicated. Liz (Megan Boone) and Ressler (Diego Klattenhoff) confide in each other.”

The synopsis does not mention that Episode 11 will immediately pick up from the midseason finale that was centered around Katarina faking her death. According to IMDB, the actress who plays her will reappear in the new episode. That means that fans will learn about what she’s been up to since she staged her own murder. Will she get away with it? Fans will have to tune in to find out.

What else can fans expect from The Blacklist? Creator Jon Bokenkamp explained in an interview with The Wrap that the midseason will be “lighter” and “more fun” than it was in the past. “We have a great two-parter when we come back in March and we’re gonna have a ton of fun. But boiling underneath all that is this Katarina-Liz relationship that is still growing and is going to take us to some unchartered territory on the show.”