The Young and the Restless Spoilers: Adam Gets Clue From Childhood Friend, Searches For Victor’s Involvement 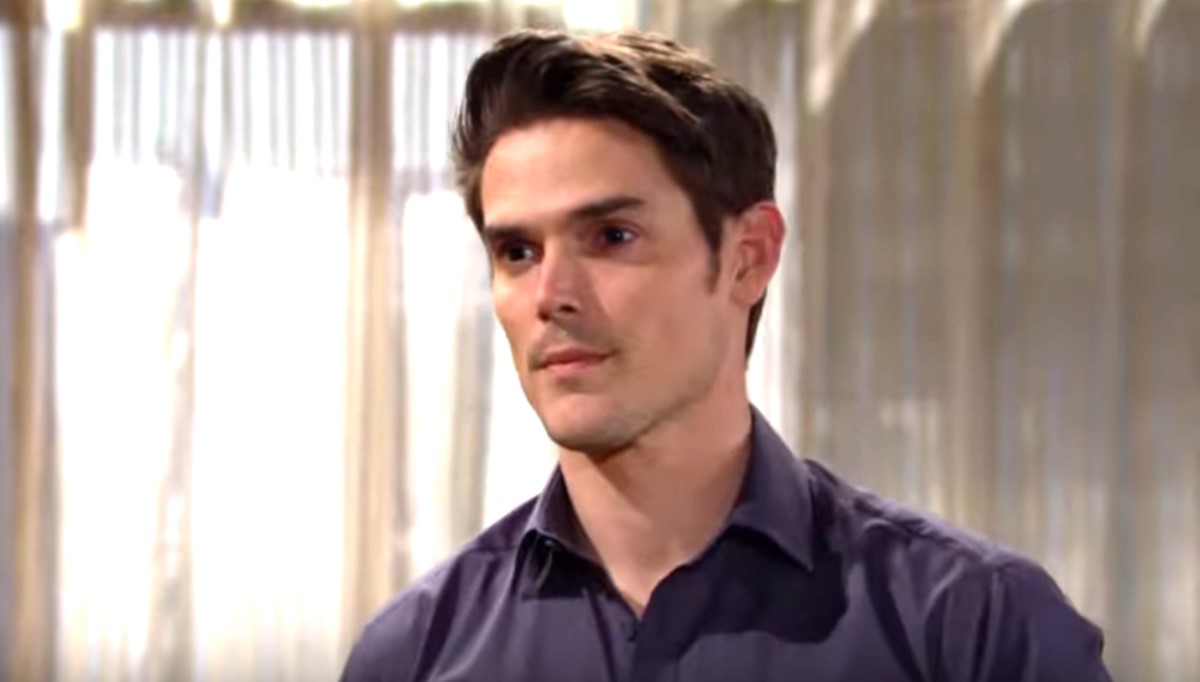 The Young and the Restless (Y&R) spoilers hint at Adam Newman (Mark Grossman) looking into his past in hopes of finding answers to questions that have recently come up. This will lead him to try to get answers out of Victor, which may be covered up by Victor Newman (Eric Braeden) in hopes of hiding the truth. Will Adam ever find the answers that he has been searching for?

The Young and the Restless – Adam Newman Stumbles upon new Information

Recently, on a trip with his family, Adam stumbled upon a childhood friend, Alyssa Montalvo (Maria DiDomenico), who he invited over for a talk. However, that talk brought up questions as he was told that he did not attend the funeral of her father.

After, Adam recalled that he knew Victor before he found out that Victor was his father and that Victor had been around on the day of the funeral. He starts to wonder why Victor was in town and if he was involved in the death of his childhood friend’s father.

This will lead Adam to look into his past to see how Victor was involved and why he was in town during that time. His childhood friend’s father was a loan shark and might have cross paths with Victor. The circumstances of his death were suspicious as well. Since he was just let out prison and died not too long later, leading the viewers to believe that the death may not have been accidental but intentional and if Victor was in town during that time, he might have had something to do with.

The Young and the Restless Spoilers: Billy And Lily Become Business Spouses – Will This Relationship Work? https://t.co/B92JP1T8Y8 pic.twitter.com/6ArvLxsNKr

Adam may approach Victor with these questions, but Victor will continue to cover up what might have happened during that time. However, the truth has its ways of coming out, and it may not long before the viewers find out Victor’s connection to Alyssa’s father.

It seems like Victor and Adam will continue to bump heads; however, this time, it will not be over Newman. What do you think? Will Adam learn about his past? Is Victor connected to AJ’s father’s death? We’ll give you updates as Y&R news comes in. Stick with the CBS soap, and don’t forget to check HH often for the latest Young and the Restless spoilers, updates, and news.