Days of our Lives Spoilers: Clyde Given A Get Out Of Jail Free Card- To Catch Orpheus? 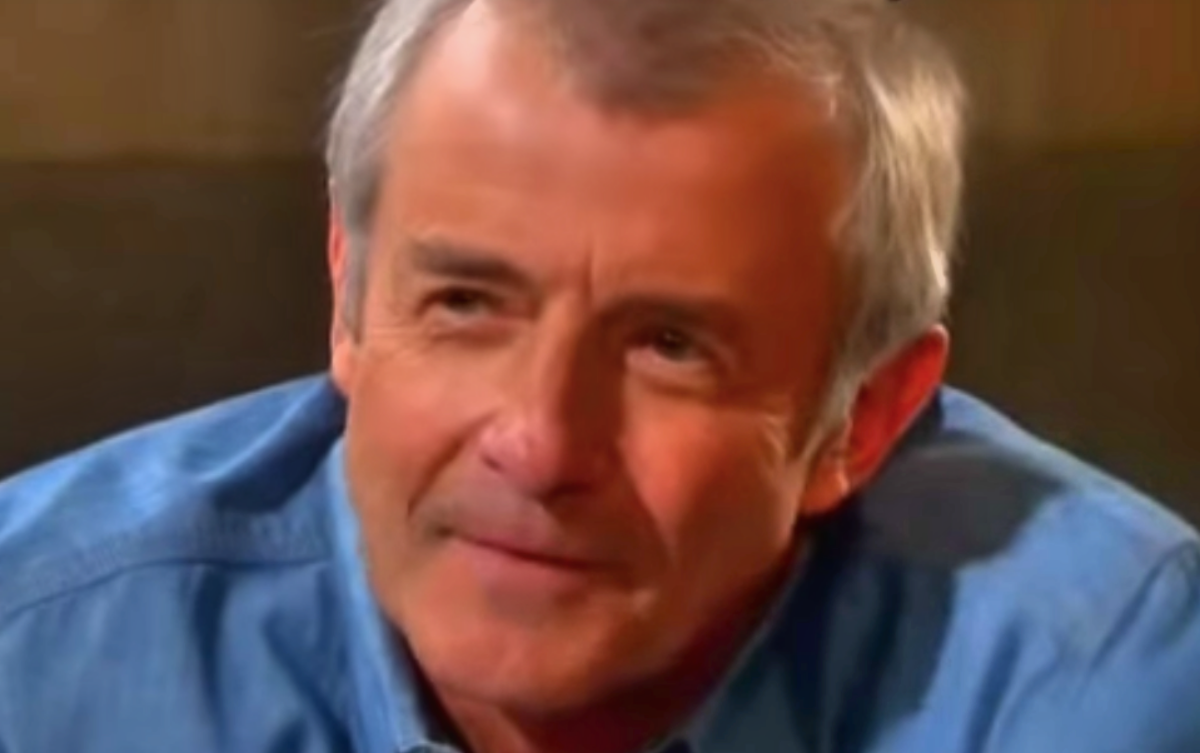 Days of our Lives spoilers expose the fact that two killer/kidnappers are on the loose in Salem, and there seems to be little anyone can do about it. The police haven’t been able to keep one locked up, with their attempt to catch him on the run at least once ending in dismal failure.

If the cops can’t bring justice to bear, who can? Maybe a criminal?! It sounds ludicrous but the only way to catch both Christian Maddox aka Evan Frears, (Brock Kelly) and his equally demented dad Orpheus aka Milo Harp (George DelHoyo) may be to set Clyde Weston (James Read) free.

Days of Our Lives Spoilers: Could Hope Retain Princess Gina’s Memories – Might Know Where Stefano’d Hiding

At this point the Salem PD is desperate since they can’t make Christian talk about where he’s hiding baby David. They’ve just found out a crucial clue however, that Christian’s dad and likely accomplice is Orpheus.

When detective Rafe Hernandez (Galen Gering) heard the news he couldn’t believe it since Orpheus is dead—make that soap dead!

The fact that Ciara Brady (Victoria Konefal) had to call and tell him this explosive news highlights the mediocrity, shall we say incompetence, of the Salem PD.

Days of our Lives Spoilers – Is Clyde The Salem PD’s Only Hope To Catch Evan And Orpheus?

Orpheus first popped up in Salem in the 1980’s as an ISA operative. He went off the rails when his wife was accidently killed and he kidnapped Marlena Evans (Diedre Hall) in retaliation.

For years everyone thought he was spinning his wheels in prison but in 2016 he reappeared with a new taste for vengeance. He also had a couple of partners with chips on their own shoulders, Clyde and Xander Kiriakis (Paul Telfer).

Days of Our Lives Spoilers: Stefano and Marlena’s Marriage Stuns Tony and Kristen – Can This Wedding Be Stopped? https://t.co/hPXEVs16Ut pic.twitter.com/SILWj1WOBw

Long story short, he terrorized the town and in the end everyone thought they saw the last of him after Patch Johnson (Stephen Nichols) shot him dead.

Needless to say Orpheus has at least nine lives, and he’s using one of them to take care of baby David. Now that Clyde and everyone else realizes the connection between Orpheus, Christian and David, it should be a slam dunk to solve the case, right?

Maybe, on one condition—that Clyde is set free to play a part in the capture of the bad guys! So far the police haven’t had any luck cracking this case; is Clyde the only one who can flush out Orpheus?