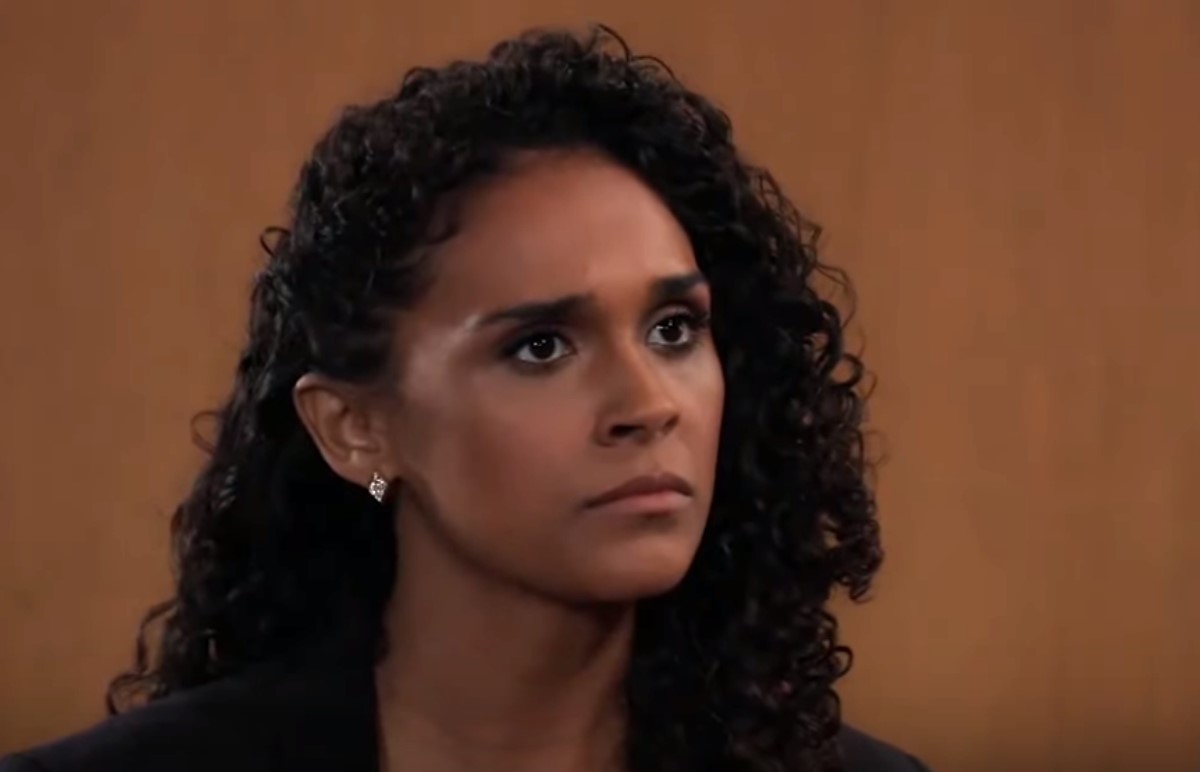 General Hospital (GH) Spoilers suggest that Jordan Ashford (Briana Nicole Henry) will continue to deny others to help her take down Cyrus and find T.J. Ashford (Tajh Bellow). Jordan has been having a hard time dealing with Cyrus Renault (Jeff Kober) on her own.

However, she keeps pushing away anyone who offers their help to her. This could backfire on her and may cause problems even if she does manage to find TJ. Is she making a mistake by ignoring the signs that she might need help?

Jordan has been pushing away the help that has been offered to her at every turn. This started when Sonny Corinthos (Maurice Benard) and Jason Morgan (Steve Burton) offered their support to her. Instead of accepting it, she decided against the offer and insisted that she should not work with the alleged mob boss.

However, she ignored the benefits that would come from working with them as they were facing the same problems and could both help each other take down Cyrus. She would then continue to push Curtis away even though he believes that she is keeping him in the loop.

When she found out about TJ being kidnapped, she decided to continue handling things on her own even after Sam McCall (Kelly Monaco) offered her help. She even went as far as to bring up Sam’s probation in front of her to get her to back down from her search for TJ.

Her refusal to help may backfire on her as Cyrus wants her to help him by distracting the law enforcement. One of the problems that she had when offered the idea of working with Sonny is that he has a criminal background. However, now that she is forced to work with Cyrus, it may be a smart move to team up with Sonny.

If she continues going down the path she is going; she may go down for helping Cyrus when he is taken down. Also, there will be no guarantee that Cyrus will return TJ if she does what he wants. As his leverage is TJ, and he more than likely will not want to let his leverage go. It may be smarter for her to get involved with people who have the common goal of taking Cyrus down.

What do you think? Is Jordan making a mistake by not accepting help? Do you think that she will ever accept help? We’ll give you updates as GH news comes in. Stick with the ABC soap, and don’t forget to check Hollywood Hiccups often for the latest General Hospital spoilers, updates, and news!