TLC Sister Wives Spoilers: Could Kody Brown Buy A House Behind Robyn’s Back? 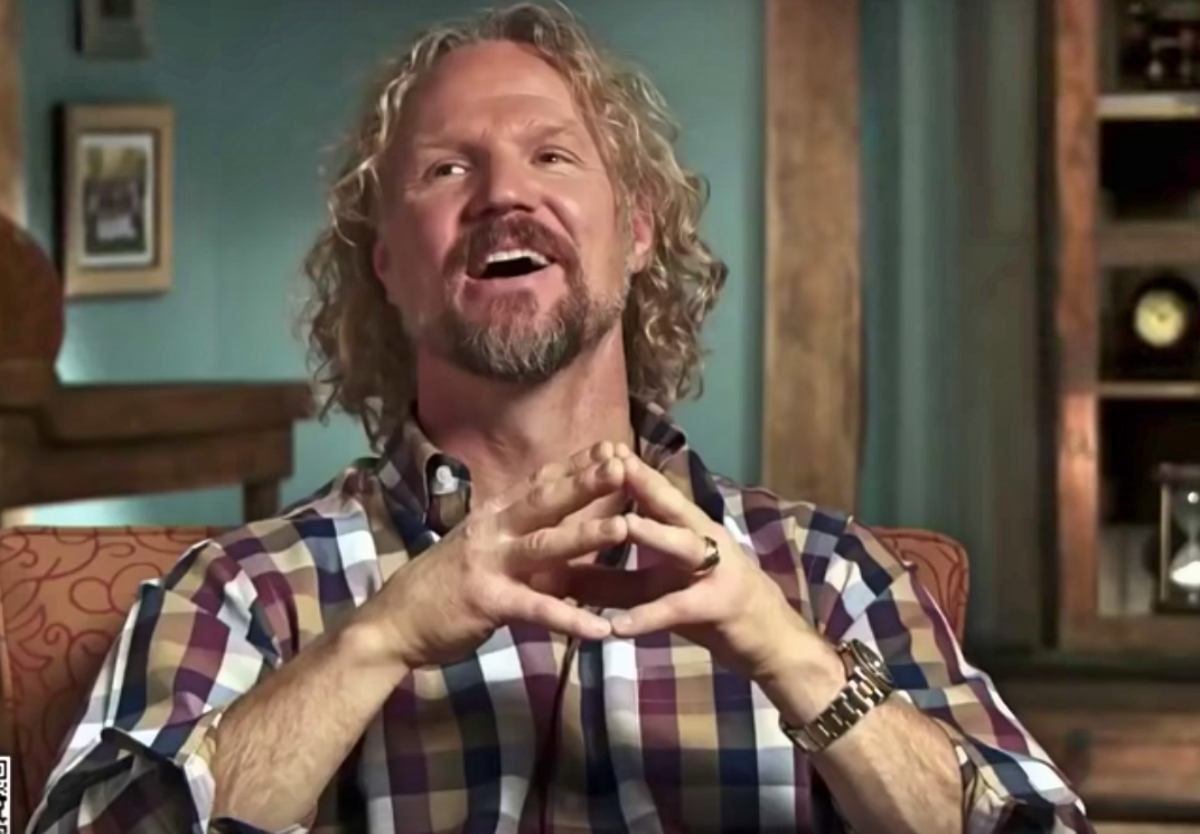 Sister Wives star Kody Brown and his fourth wife, Robyn Brown, has addressed their struggles in their marriage on Season 14 of the TLC series. Ever since Robyn’s rental home was sold by the owner, she’s been arguing with Kody about where to move to next. She fears that buying a new home could ruin the family’s plans to moving to Coyote Pass, which is their joint property in Arizona.

Kody feels like this is the only option, no matter what the market says. Kody and Robyn have been arguing so much that it’s affected their five children. On the Sunday night, March 15 episode, Robyn talked about their marital problems to her fellow sister wives during a trip to Chicago. Meanwhile, Kody was back at home wondering if he should purchase another house behind Robyn’s back.

TLC Sister Wives Spoilers: Kody Threatens Divorce When He Can’t Get His Way – Robyn Opens Up About Property War and Tense Relationship

Kody Feels Like This Is The Only Option, No Matter What The Market Says

As per Showbiz Cheat Sheet, Kody thought intensely on the idea. He admitted to the TLC producers that times were getting desperate. He said that Robyn’s children would have to consider “moving into a hotel” room if they didn’t find a rental or place an offer on a home within 60 days.

“We just told Robyn’s kid that we have to move out of this house in two months. Well, now it’s down to seven weeks,” he said to the cameras. “We haven’t found a rental, and we haven’t made an offer on a house. And now Robyn’s out of town.”

Robyn was hesitant on finding a new rental. But Kody claimed that Robyn’s idea is no longer an option. They must find a new home or else. That’s when he admitted that he would place an offer on a home, behind his wife’s back.

“And if I was a stinker, I’d just go make an offer on a house,” Kody admitted. “While she’s out of town, yes. But that would be a…that would be a dirty little thing. I still need to convince her to partner with me on this.”

But Robyn doesn’t feel comfortable with Kody’s motives. Her weekend trip to Chicago with Kody’s three wives wasn’t as relaxing as she hoped. Her five children, including her 17-year-old daughter Aurora Brown, were feeling the pressure as well. Their children are concerned over where they will move to next.

Robyn reveals that this stress has made her feel uncertain about their marriage and with life itself. She told her sister wives that she feels “unsafe” over the housing and moving debate. The reality star is increasingly tired with their arguments over where they’re going to move to next.

What are your thoughts on Kody Brown purchasing a home behind Robyn’s back? Do you think it’s right of him to do that? Sound off below in the comments section.