TLC Sister Wives Spoilers: Kody Threatens Divorce When He Can’t Get His Way – Robyn Opens Up About Property War and Tense Relationship 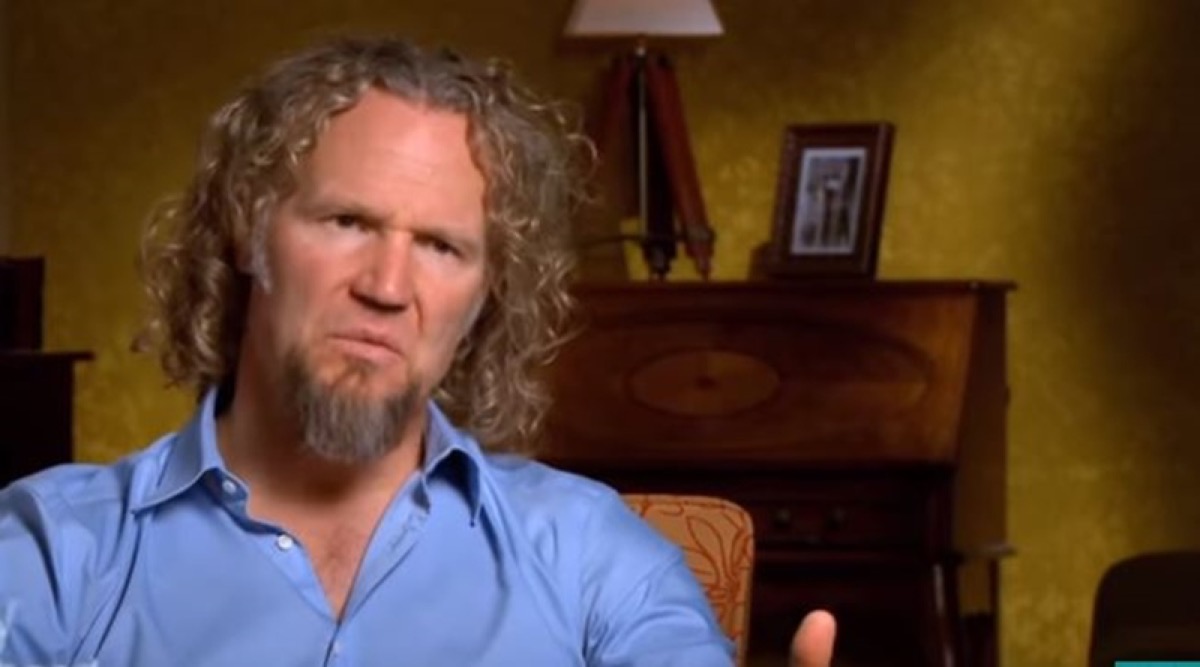 Sister Wives spoilers reveal Kody Brown threatened to file for divorce. His fourth — and only legal wife — opened up about the tension in his marriage. She confessed that they fight every single day. Even though Robyn has made her stance clear, Kody keeps pushing to get his way. When that fails, then he threatens to end their marital partnership.

On the last episode of Sister Wives, Robyn went on vacation with Janelle Brown, Christine Brown and Meri Brown. Kody stayed in Arizona with the children, which gave Robyn a much-needed break from the tense situation.

She explained to her sister wives about the constant fighting between her and Kody. Basically, he insists on buying a house, but she wants to rent so they wouldn’t have to keep delaying building on their land. The fights are getting pretty nasty and Robyn is emotional when talking about the property disagreements.

Sister Wives spoilers reveal Robyn is already stressed to the max. However, that doesn’t stop Kody from pushing her even further. In the confessional, Kody says that he is to the point where he might divorce Robyn and buy a house for himself. Then, Robyn had this to say to her sister wives,

“Kody basically told me he’s taking the kids to see houses. I hope they hate them. I don’t need more pressure to buy a house.”

It isn’t clear if Kody and Robyn will survive. Every couple fights and we have seen plenty of marital spats with Kody and his four wives. However, this is constant with Robyn and it’s all about him getting his way.

Christine confirmed in her confessional that Kody and Brown aren’t doing well,

“Kody and Robyn aren’t doing super great,” while Janelle said, “This must be a big issue. Robyn would never discuss it.”

It seems that Kody is going to do what he wants whether Robyn agrees or not. When Robyn discussed faith and that God doesn’t follow the rules of the Earth, he replied,

Kody has a history of being domineering and being a bit of a bully in order to get his way. If one of his wives stands up to him on an issue they feel strongly about, his temper flares. We’ve all seen the wide eyes as his voice escalates.

He also tends to cause divisions among the wives. Robyn even suggested that she’s aware of this during a recent episode. She admitted that sometimes Kody causes issues between the women that wouldn’t crop up if he wasn’t around.

Be sure to catch up on everything happening with Robyn Brown right now. Come back here often for Sister Wives spoilers, news, and updates!