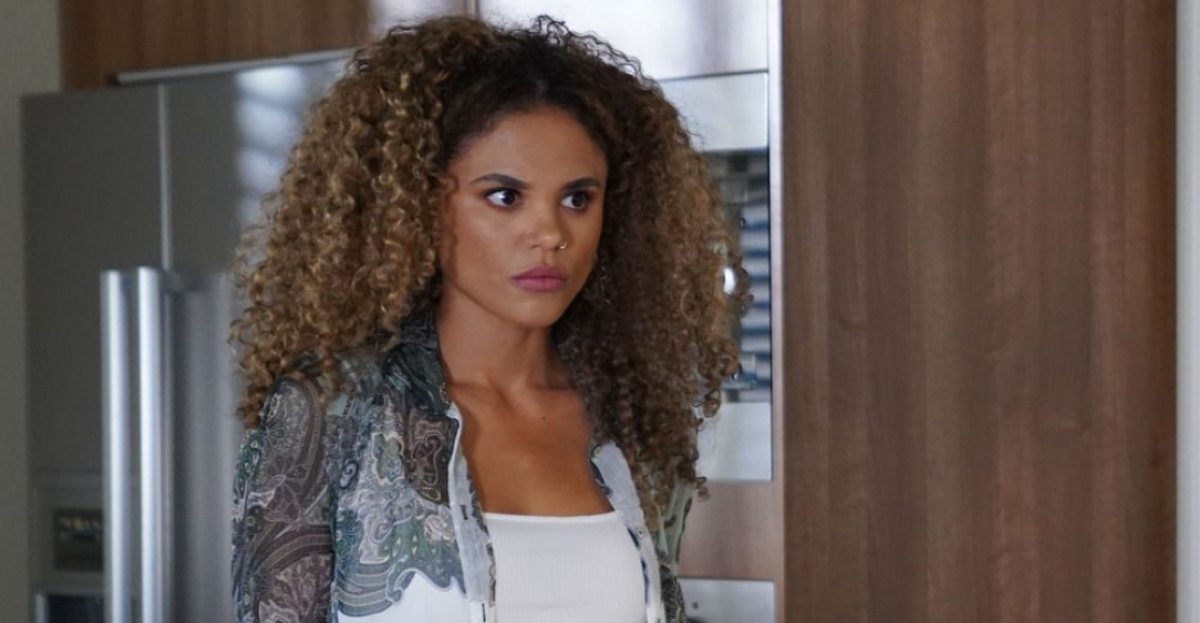 EastEnders spoilers suggest that Chantelle Atkins (Jessica Plummer) will become withdrawn because of the abuse that she has been going through. This has been concerning for many of the viewers who have been watching her as she been physically abused by her husband, Gray Atkins (Toby-Alexander Smith). Will, she continues to stay with Gray, or will she finally break away from him?

Chantelle has been going through the abuse caused by Gray, who has been taking his anger out on her. At one point, it stopped, and Chantelle was able to take a breath and assumed that things were getting better. However, with the new Whitley case being picked up by Gray, he has begun to feel the pressure and has taken it out on Chantelle yet again.

Last week, viewers were shocked by the abuse that Chantelle suffered as it was the worst abuse that the viewers have seen her go through. However, viewers were able to see the aftermath of the physical abuse as Chantelle tried to cover up her bruises. Along with the notice of her recent bruises, viewers have noticed her behavior and have mixed feelings about how she is behaving now.

Some of the viewers have said that Chantelle’s behavior could mean that she will decide to fight back against Gray. As she seems to be upset with him and less forgiving, then she has been in the past. So, some viewers think that the storyline will wrap up with her fighting back and/ or telling someone about the abuse. Others are still worried that Chantelle will stay in the abusive relationship and that she is just becoming numb to the violence. They are concerned that she will not make it out of the abusive relationship alive or that she will become drastically hurt.