General Hospital Spoilers: Spinelli Fuming – Can’t Get Through To Maxie Even After Giving Peter Proof 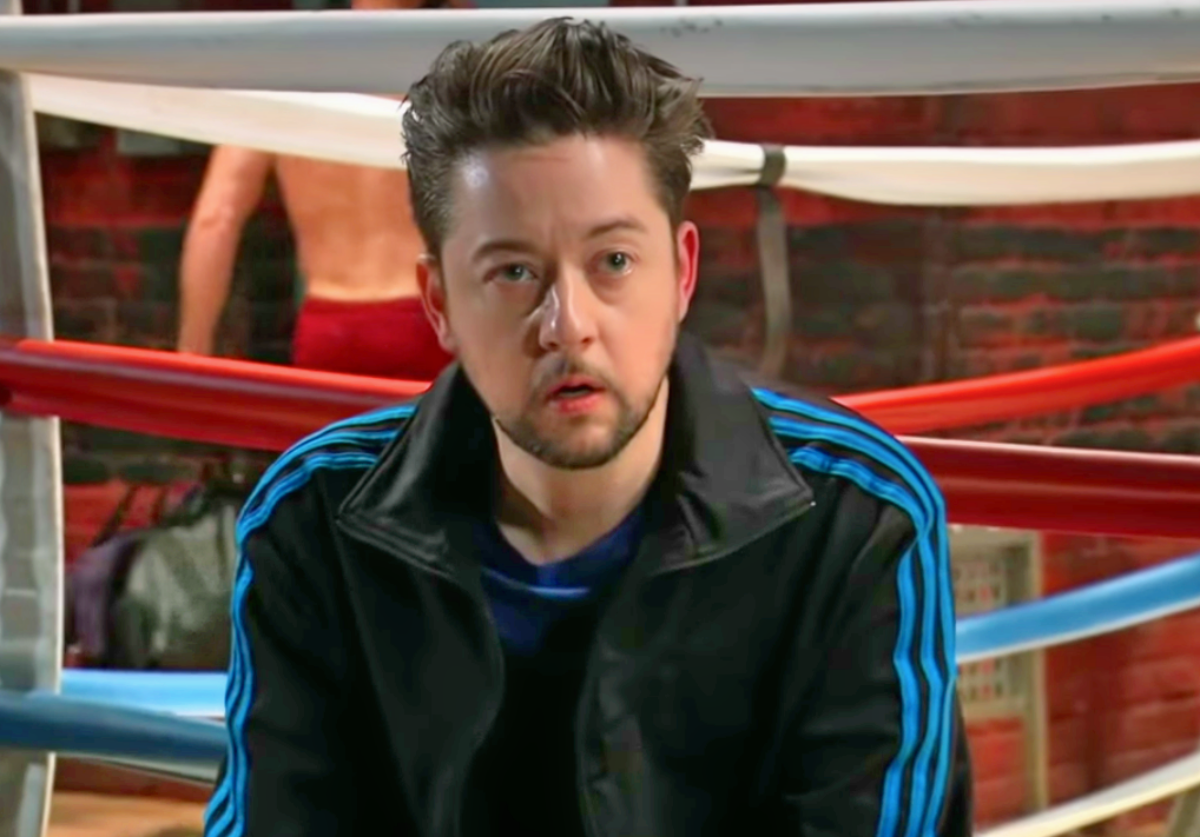 General Hospital spoilers tease that Damian Spinelli (Bradford Anderson) is fuming – he can’t get through to Maxie Jones (Kirsten Storms) even after giving her proof that Peter August (Wes Ramsey) committed the crimes that he framed Liesl Obrecht (Kathleen Gati) for, in an upcoming episode of GH!

Maxie Jones Just Cannot See The Forest For The Trees!

Spinelli is so frustrated by his “Maximista’s” refusal to see the truth about the dangerous, dangerous man she is involved with that he is absolutely fuming! He has done everything he can to try and protect his former girlfriend and mother of his daughter from being emotionally hurt or worse by Peter August aka Heinrik Faison!

It is a rare occasion that Spinelli would ever consider Liesl Obrecht (Kathleen Gati) to be innocent of anything, but this time is different; Spinelli has been able to get into the Lumina servers and see that the files have been altered and that where Liesel’s name is shown, someone else’s name once was. He has the truth, he has the printout, and Maxie won’t even consider looking at it. Even District Attorney Robert Scorpio (Tristan Rogers) believes that Liesl is innocent and has been framed by Peter, and now Spinelli has the proof that someone altered the employee files and he’s willing to bet it was Peter, or someone he had contacted, and so is Scorpio!

What can he do to convince Maxie to just look at the proof? General Hospital viewers will recall that he even tried to tell her right in front of Peter, probably to see if he would give some clues of guilt that Maxie could see on his face, but even if he had, she wouldn’t have interpreted them correctly! Spinelli is nearly to the end of his rope! Maxie has actually told him to leave her and Peter alone!

Spinelli might take a page from Dr. Hamilton Finn’s (Michael Easton) playbook – when Finn was worried about his daughter, Violet Barnes’ (Jophielle Love) safety around Peter, he took her and moved out of Anna Devane’s (Finola Hughes) home, and the two of them were broken up for a couple of weeks.

Now that Spinelli’s significant other, Ellie Trout (Emily Wilson) and his daughter with Maxie, Georgie Spinelli (Lily Fisher) have moved to Port Charles, Spinelli might forbid Maxie from seeing Georgie as freely as she would like – for instance, since she and Peter have moved in together, he might demand that she only see Georgie in public with him there and not Peter. He certainly wouldn’t be comfortable with Peter being around their daughter, and he takes concern for James West (Owen and Curtis Rufca) as well. Maxie may get angry, but Spinelli has that right.

Perhaps there could be a compromise with visiting at Mac and Felicia Scorpio’s (John J. York, Kristina Wagner) home, but again, minus Peter. Spinelli can’t believe Mac and Felicia approve of the relationship either, and perhaps the best thing he could do now would be to make sure that Mac sees what his investigations have found about Peter August and maybe if he can convince him the man is too dangerous and dishonest for Maxie and James to be around, then he will take action!