General Hospital Spoilers: Could Brando Be an Undercover DEA or FBI Agent? 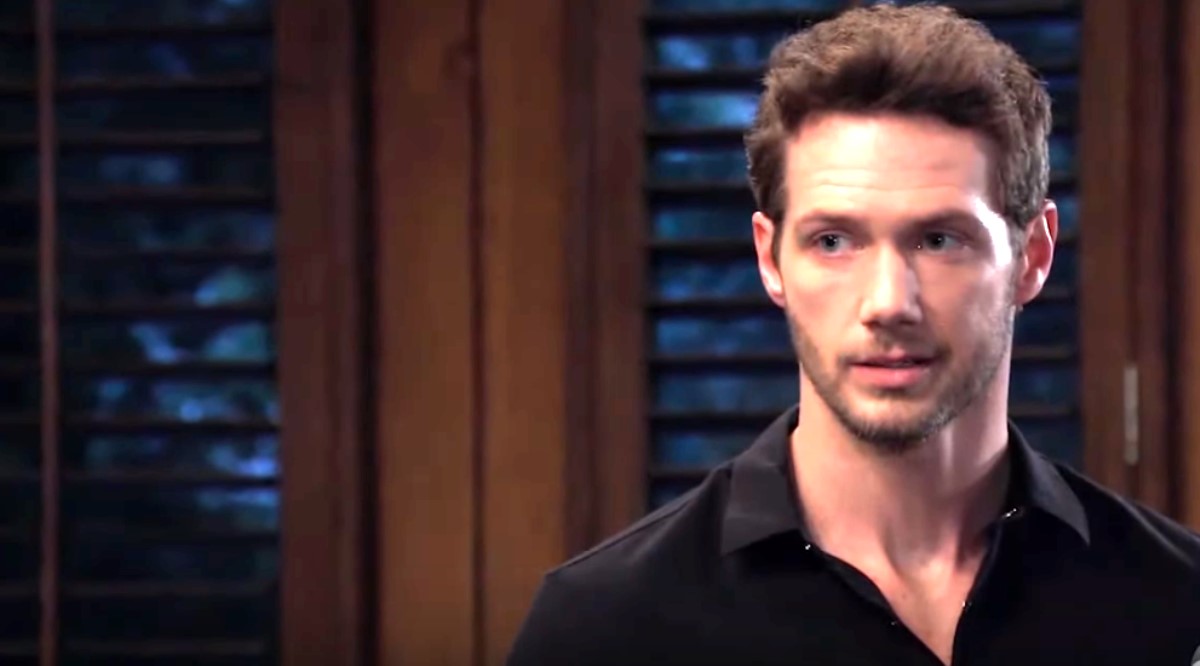 General Hospital (GH) spoilers revealed that something is definitely up with Brando Corbin (Johnny Wactor). What that something remains to be seen, but there are some interesting theories!

Could it be possible that Brando is an undercover DEA agent? Maybe Brando might even be with the FBI? Immediately below, GH fans will find out why some think one of the two just might be the case!

GH viewers may recall that mafia boss, Sonny Corinthos (Maurice Benard), just set up Brando in his very own new business. Ostensibly, this was because Brando had saved the life of Sonny’s wife, Carly Corinthos (Laura Wright). Now, Brando has argued consistently that all he wants is to move back to Chicago and get on with his life.

If GH viewers accept the narrative that Brando gives to Sonny, then they’ll believe it when he implies that he views remaining in Port Charles as life in a gilded cage. After all, Brando just got out of prison, and now Sonny is basically telling the younger man that he has to stay in a place he doesn’t want to remain in, and he has to accept Sonny’s “protection.” (GH viewers might be able to guess that might happen if Brando refuses Sonny’s “kindnesses.”)

With that said, there are little things. There are little hints that Brando’s whole story doesn’t entirely add up. Brando’s behavior more than anything else is just a little bit suspicious. While he continually tells Jason Morgan (Steve Burton) and Sonny that he wants absolutely nothing to do with Sonny’s business, and he doesn’t want to be associated with the Corinthos crime family … Brando sure pushes a lot to learn about the details of Sonny’s business.

GH fans may recall that Jason thinks the fact that, Lorraine “Harmony” Miller (Inga Cadranel) showed up at Brando’s new garage was weird. What was she doing there? Some have thought that if Jason hadn’t been there, maybe she would have had an entirely different conversation with Brando.

That would expose a connection between Brando and Cyrus Renault (Jeff Kober). However, that doesn’t make sense because even after Jason left, Brando behaved as if he had never met Harmony before in his life.

Regardless, Jason felt her visit to the garage might have something to do with Sonny’s business. That could be significant because it also appears that Brando agrees with that assessment. He goes so far as to visit Sonny in his home, where he suggests to the Mafioso that he’d be willing to help Sonny get rid of “problems” if Sonny would just say the word.

Now, that begs the question … exactly how does Brando plan to help Sonny? Doesn’t it seem that Brando is fishing for information? Why would he do that? He tries to give his behavior a logical foundation by suggesting that it’s so that everyone can “get on with their lives.” But is that really the reason? Clearly, Sonny has suspicions because he dismisses Brando’s offer of help immediately.

General Hospital Spoilers: Alexis And Neil Can’t Stay Away From One Another https://t.co/aLi3KDSn1o pic.twitter.com/sY2nzU2JV9

As events play out in the coming days, GH fans might just see Sonny and Jason becoming more and more suspicious of Brando’s behavior. Isn’t it mighty convenient that Brando showed up when he did to save Carly? And, isn’t it interesting how right after a strange occurrence with Harmony, Brando suddenly seems to be so willing to involve himself in Sonny’s business?

It may not be long before Jason or Sonny begin to think that Brando’s entire tale is a cover story. They may begin to think it’s the kind of story an undercover law enforcement agent might use to get close to a target during an investigation.

If that’s the case, whether Brando is investigating Cyrus or Sonny, his life might not be worth spit too much longer from now.