The Bold and the Beautiful Spoilers: Sally Spectra Might Get The Ending She Wants 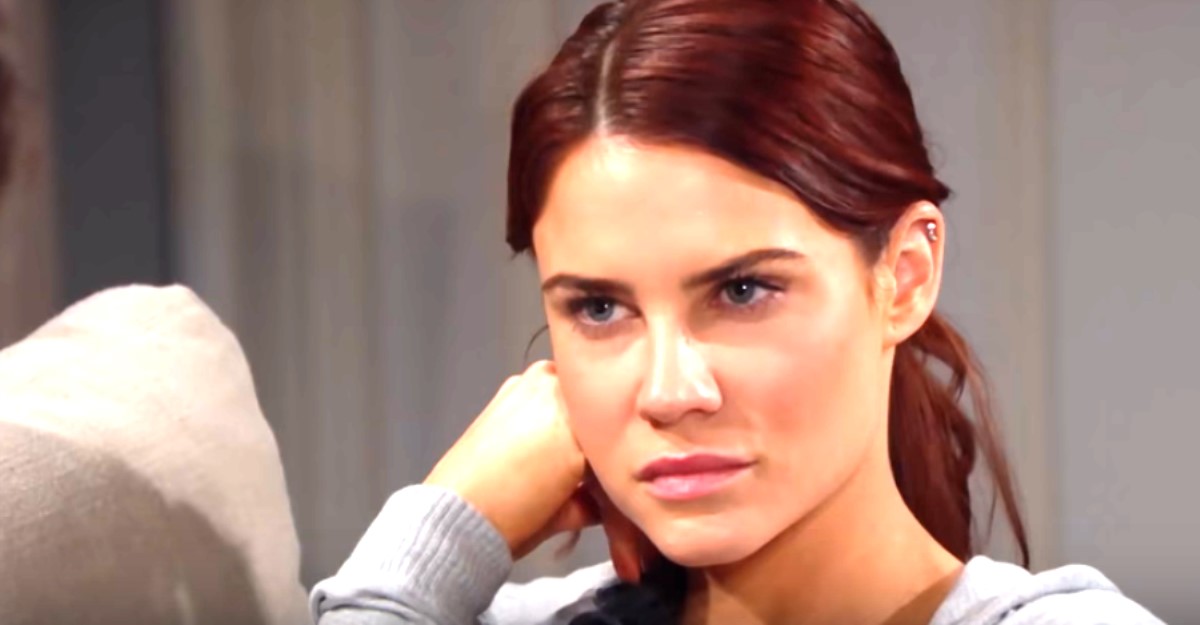 The Bold and the Beautiful spoilers tease that Sally Spectra (Courtney Hope) thinks she’s about to die. Viewers were initially denied information regarding whatever Sally’s terminal diagnosis is. But she, Doctor Escobar (Monica Ruiz), Katie Logan (Heather Tom), and now others apparently know that this condition is going to kill her within days, or weeks.

The thirty-day death sentence Sally received would have already expired if B&B was using the Gregorian calendar. But the passage of time in the soap world can’t even be counted in episodes, as one day can stretch through a week of shows.

No matter how long it takes, Sally will either die from whatever malady she’s been afflicted by, survive a set amount of time longer, or cheat death and live on. The last possibility surely means that Wyatt Spencer (Darin Brooks) would then devastate one of two ladies.

Would a storyline be written that has Sally die while also coming to learn that Wally was lying to her? That would be a very heavy ending, intended with a short-term reaction shot from Hope’s character and long-term psychological effects being applied to Wyatt.

The better outcome would have Sally leaving this earth, believing that the man she loves returned and then stood by her side to the end. That’s what Wyatt and Flo Fulton (Katrina Bowden) intended when they developed this ruse.

A middle ground storyline would have Sally’s condition actually lead to her sad end, but not happen for a while. Assume in this scenario that she lives to the later part of the spring, or into the summer.

It would seem inevitable that Sally would unintentionally learn that Wally and Flo never split. High drama could then play out, as Sally would probably cut herself off from Wyatt and potentially, from everyone else.

Along with the above, a remission would allow for the Spectra Fashions’ group to return, which would help to close out the character Hope portrays in a fitting manner.

A full and complete recovery, meaning that Sally is cured of what ails her, is obviously the hoped-for scenario. However, this climax would surely lead to her learning the full truth.

The Bold and the Beautiful Spoilers: Bill and Brooke’s Second Kiss – Donna Watches As Katie Is Betrayed Again https://t.co/iVEmVSX64a pic.twitter.com/I5LJYDU9u6

Wyatt would then be faced with likely returning to Flo or possibly having his feelings shift. The current Wally reunion includes the possibility that Wo is over, even though Wyatt and Flo aren’t intending that.

As has been true during her run, Sally can’t be counted out of anything. She could defeat her terminal enemy and also keep Wyatt if all plays out in Sally’s best interests.