Young and the Restless Spoilers: Billy Starts To Get It Together While Victoria Loses It 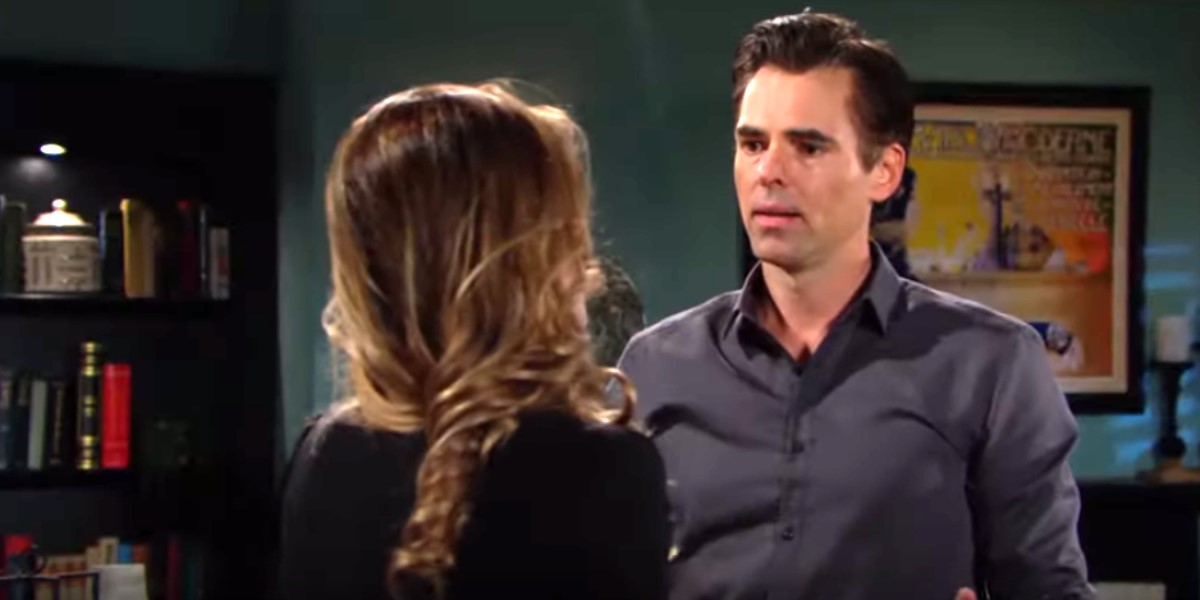 The Young and the Restless spoilers indicate there will be a reversal of roles for exes Billy Abbott (Jason Thompson) and Victoria Newman (Amelia Heinle).

Billy and Victoria’s marriage ended months ago. The reason was that Billy decided he wanted to be the real him, which is a carefree individual.

Upon learning about Billy’s behavior along with his friendship with Amanda Sinclair (Mishel Morgan), Victoria issued an ultimatum. Billy had to either go back to therapy or their marriage was over.

Billy chose to continue with his lifestyle, which resulted at the end of the couple’s relationship. He said he couldn’t go on pretending to be the man Victoria wanted him to be.

Victoria has always been the responsible one in their relationship. She was more focused on taking care of their family while maintaining her career. But now it seems like the roles are about to be reversed.

A few weeks ago Victoria was stabbed by Ripley Turner (Christian Keyes) at the Newman gala. When the lights dimmed, Ripley stabbed Victoria, thinking she was Amanda.

Victoria’s stabbing has put things in perspective for Billy. He realized he was acting foolish with his talk about being free, but now he’s go-to shape up. His main priority is his kids and after almost losing their mother, Billy needs to be there for them.

While Billy is starting to become a responsible man, Victoria’s behavior is changing.

Since her stabbing, she’s been lashing out at everyone. She’s upset about what happened, but her anger has increased now that she’s temporarily out of her job as Newman Enterprises’ CEO.

Victoria loves her job and worked hard to prove to her father Victor Newman (Eric Braeden) that she was capable of being in charge. But with her still recovering, her brother Nick Newman (Joshua Morrow) has taken her place.

The Young and the Restless Spoilers: Monday, March 23 – Sad Mariah Looks Ahead To Life Without Tessa – Phyllis Has A Proposal For Nickhttps://t.co/A0HdvAdFXm

She feels that everything she loves is being taken away from her. She feels like there’s no use in fighting for what she wants because she’ll end up losing like she always does.

Victoria’s attitude could cause her to start having a more carefree demeanor. With no job, Victoria is going to be allowed to go out and do what she wants. Just like Billy used to do.

With Victoria spending all her time out on the town, her family and Billy are going to be concerned about her well-being.

Billy knows that his reckless behavior hurts a lot of people and he doesn’t want to see Victoria do the same thing. But will he be able to reach through to her?