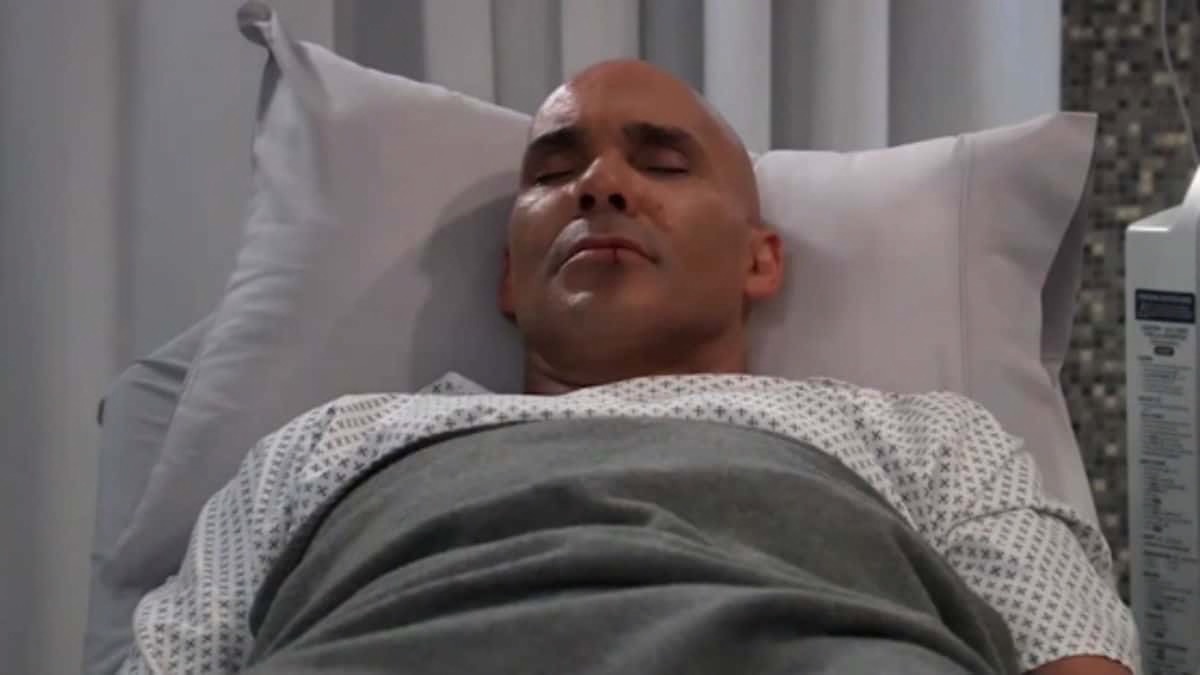 General Hospital spoilers indicate that fans are none too pleased over the fact that one of their favorite long-time actors, Real Taggert, left Port Charles all too soon recently. As a matter of fact, a lot of viewers made it quite clear that they were both devastated and heartbroken and maybe even frustrated when they found out that Taggert has presumably died. Here’s what you need to know.

If there’s one thing that we’ve learned about life in Port Charles, that it’s almost every good mob storyline comes with a devastating ending. In other words, there’s at least one character that always has to die and in this case, it was Taggert who had to bite the bullet, so to speak.

And while there’s no doubting that the writers of General Hospital did a good job of bringing Taggert back into the fold, it was one dramatic scene after another! It began when he formed a rather uneasy alliance with mob boss Sonny Corinthos (Maurice Benard) and then found out that he was the father of Trina. Yet, the moment that things were finally looking up for both Taggert and Trina, General Hospital writers decided to kill off the character. For viewers, this was a lot to deal with, especially with so many of them invested in the character. In other words, he was definitely gone too soon.

General Hospital Spoilers: Sydney Mikayla Has Nothing But Praise

For actress Sydney Mikayla, who plays Trina on the hit ABC soap, she’s incredibly grateful to have spent so much time in front of the cameras with Real Taggert. She recently told Soaps in Depth in a new interview, “He’s just so professional, he knows the ropes of General Hospital and gave me some great advice, like just to put your best work in. He’s like, ‘You know, I’ve worked on some great soap operas, but General Hospital is definitely one of the best.’ He definitely knows all the ropes and I really wanted to follow in his lead with his professionalism and the way he was able to carry so many scenes and just do them all so well.”

In the meantime, don’t forget to check back right here for all the latest news and updates on The Young and the Restless, The Bold and the Beautiful, General Hospital and Days of Our Lives.