The Bold and the Beautiful Spoilers: Dr. Escobar Sticking Around As Sally’s Story Gets More Complicated 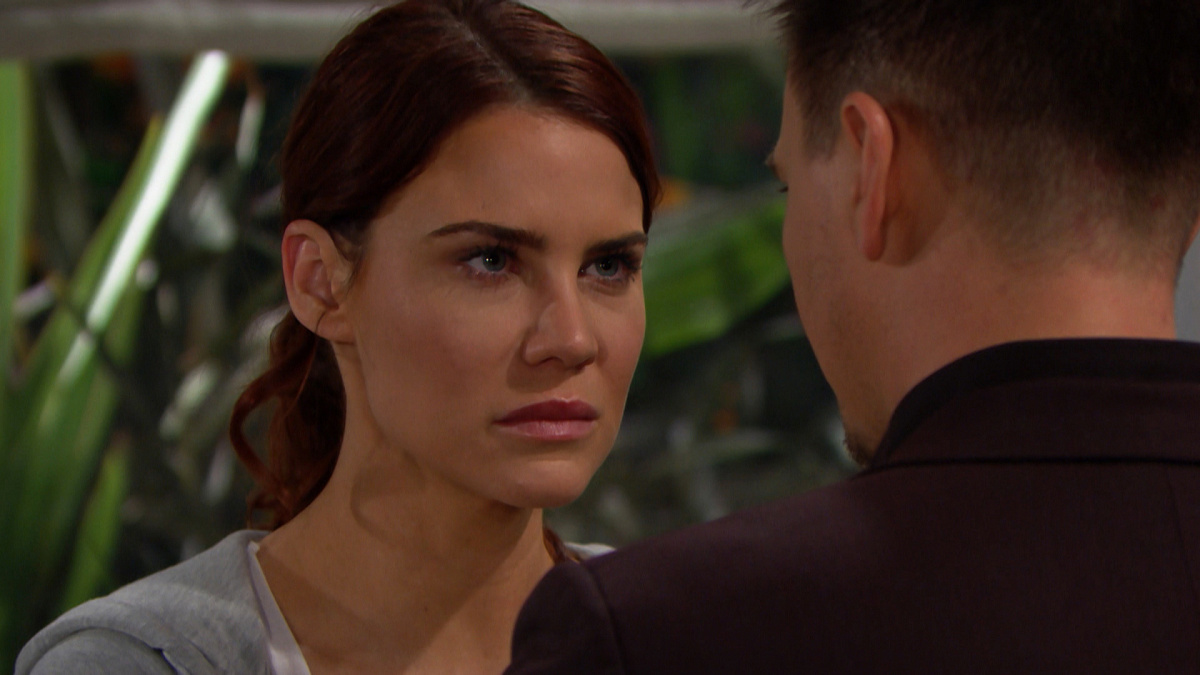 The Bold and the Beautiful spoilers reveal Dr. Penny Escobar (Monica Ruiz) will be sticking around for a bit longer. She is working with Sally Spectra (Courtney Hope) in a “deadly” scheme that is about to fall apart. However, it is teased that Sally might already be dealing with karma for playing sick. Her health story is about to get a lot more complicated.

Dr. Penny Escobar In Too Deep

B&B spoilers reveal Dr. Escobar is in on Sally’s scheme, but it doesn’t appear that she enjoys the game. She nearly told Wyatt Spencer (Darin Brooks) the truth, but Sally stopped her and said she was dying. However, viewers would soon learn that the doctor wants to put an end to Sally playing sick. She is in too deep and for some reason, Dr. Escobar is doing what her patient wants.

The Bold and the Beautiful Spoilers: How Sally Scammed Us All – Viewers Confused By B&B Cliffhanger! #bb #boldandbeautiful https://t.co/NJTrWKpbJ5

There seems to be a big underlying story when it comes to the shocking scheme. Sally fired darts at Dr. Escobar when she explained that it was cruel to play with Wyatt’s feelings. The designer didn’t seem to have any remorse or regret. In fact, she looked pretty furious. Could this scam be all about hurting Wyatt as much as he hurt her?

The Bold and the Beautiful spoilers from Soap Opera Digest reveal Sally might get a dose of karma in the near future. Head writer and executive producer Bradley Bell told the magazine that everything that’s done is about love, until it isn’t. Then, he stated that it will turn into a life-or-death situation.

Could Sally end up with her life in the balance? Or could someone face death’s door as a result of the fabricated illness?

The Bold and the Beautiful Spoilers: Is It About Love or Revenge?

Some believe that Sally went to extreme measures to get Wyatt back due to her devastating heartbreak. SHe couldn’t accept the end of their relationship and shortly afterward, she ended up diagnosed with a deadly disease.

However, it could also be less about love and more about hurting Wyatt. Perhaps she is waiting for him to fall back in love with her. Then, she will shatter his heart, just like he did to her. But this story is going to get more complicated by the life-or-death twist.

Could Sally pay the price for playing sick? Or will she unintentionally cause someone else’s demise? We will have to keep watching the CBS soap to learn the motivations for Sally’s scheme and what exactly she’s trying to accomplish.

Be sure to catch up on everything happening with the B&B right now. Come back here often for The Bold and the Beautiful spoilers, news, and updates.