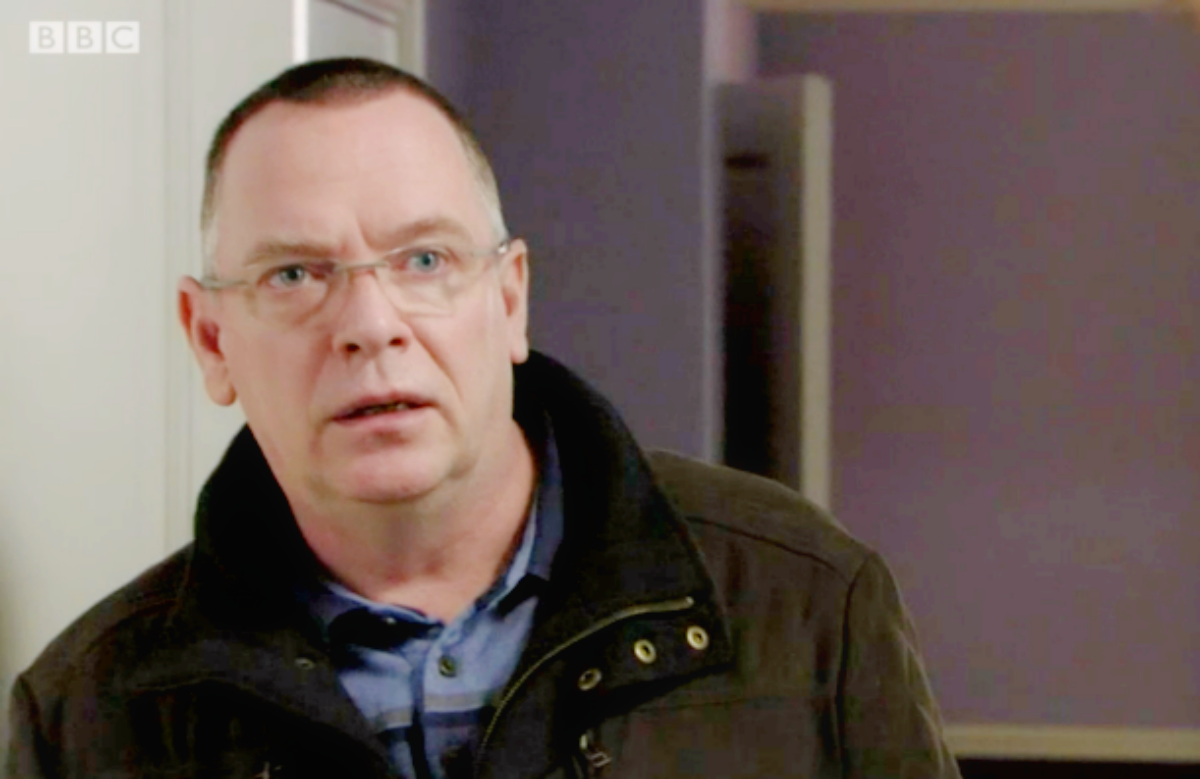 EastEnders tease that Ian will be giving Karen Taylor (Lorraine Stanley) an ultimatum that involved Kayden. Karen has begun to take care of her new grandchild, but it may come to an end if Ian has anything to say about it. As Ian Albert Beale (Adam Woodyatt) will soon decide to give Karen an ultimatum that either she leaves town or Kayden would have to go into care. Will Karen be able to keep Kayden and stay in town?

Ian has been wracked with guilt over his involvement in the death of his best friend, Sharon Mitchell (Letitia Dean), son’s death. He was one of the reason’s that Danny died on the boat because Ian locked him one of the rooms. However, instead of coming clean about what he did, he is instead of letting her make decisions based off of her guilt.

Eastenders Spoilers: Ian Destroys Phone, Kicks Out Dotty – But Her Next Move Horrifies Him

So, when Sharon gives away her newborn son, Kayden, and insists on not seeing him, Ian backs her up 100 percent, even going as far as going to Karen’s place and offering an ultimatum to her. This was that she would leave the village with the baby, or else Kayden would be put into care. He offered to send over money regularly if she moved away with Kayden.

EastEnders Spoilers- Karen has a Choice to Make

When Karen was given Kayden by Sharon, she was surprised but choice to keep him anyways because of her love for him. However, now that she has been given this ultimatum, she has a decision to make. Karen will not want to leave with Kayden because her whole life was there.

Her family, friends, and her home. However, with the new ultimatum she was given, it may make her decision a little more complicated. As she cares for the young boy and will not want to see him be taken away but will not want to leave the Village.

Karen will have a big decision to make in the future, can she stay in town without having to give up her new grandson? What do you think? Will Karen find a way to keep Kayden out of care, or will she lose him forever? Watch EastEnders from Monday and Friday at 8 pm and Tuesday and Thursday at 7.30 pm on BBC One to find out what happens next.