General Hospital Spoilers: Nelle Back To Her Manipulative Ways – Puts Carly In A Corner 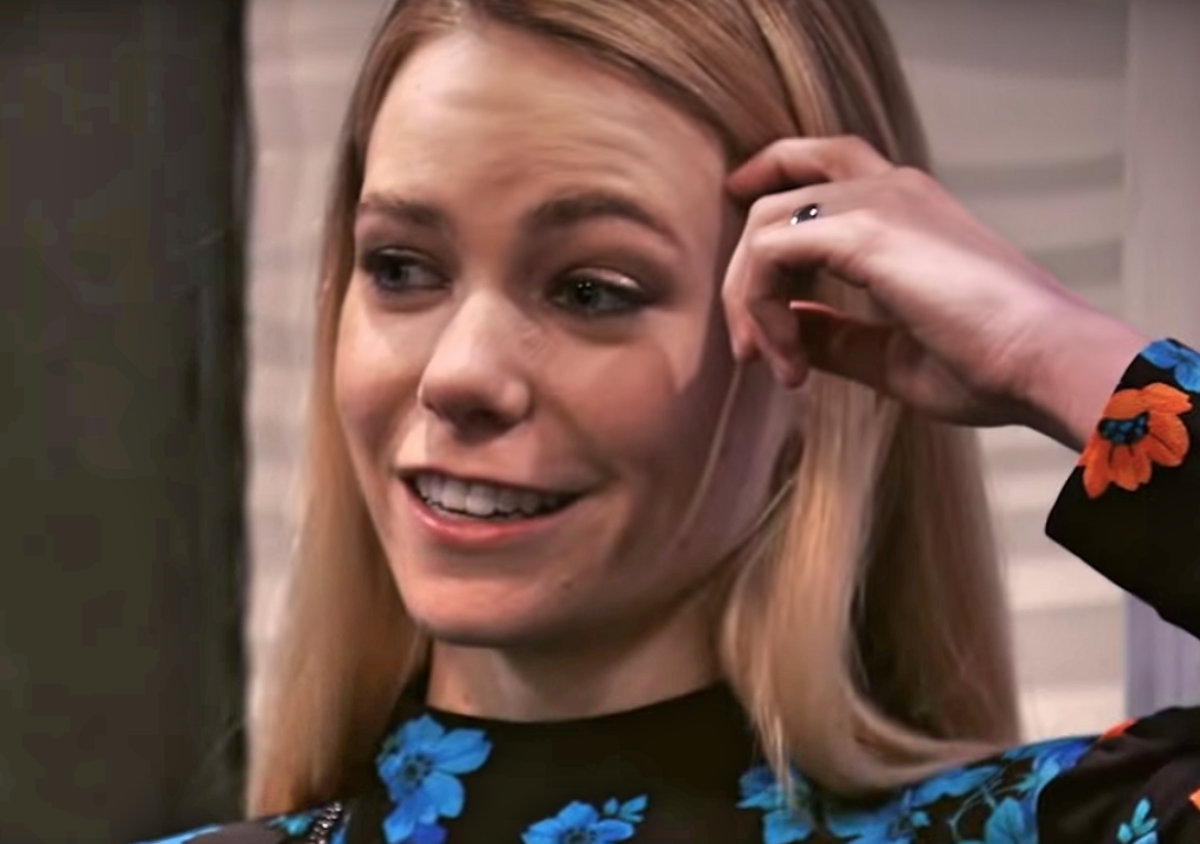 General Hospital spoilers tease that Nelle Benson (Chloe Lanier) is back to her manipulative ways in an upcoming episode of GH!

Longtime General Hospital viewers will recall that when Nelle first hit town, she was already playing Miss Innocent, but she was really up to no good. She was out for revenge on her older adopted sister Carly Corinthos (Laura Wright) because she was jealous of Carly’s rich and lavish lifestyle that she had heard of. She, meanwhile had grown up poor – or at least what she had considered to be poor – and her own father and stepmother had sold one of her kidneys on the black market, which was later revealed to have been bought by Jasper Jacks (Ingo Rademacher) for he and Carly’s daughter, Josslyn Jacks (Eden McCoy) who needed a kidney transplant as a child; for many years it was thought that her kidney had come from Jake Webber, (Hudson West) who had been run over by a drunk Luke Spencer (Anthony Geary) but that turned out not to be the case – Helena Cassadine’s (Constance Towers) henchmen had intercepted little Jake and taken him to Cassadine Island, where Lucky Spencer (Jonathan Jackson) later found him alive and brought him home to his mother, Elizabeth Webber, now Elizabeth Baldwin (Rebecca Herbst).

Nelle started with cozying up to Carly, then proceeded to put her and her whole family through purgatory, with her final dirty trick just recently being exposed – swapping her and Michael Corinthos’ (Chad Duell) live baby, Jonah, now known as Wiley Corinthos (Erik and Theodore Olson) with Lucas Jones’ (Ryan Carnes) and Brad Cooper’s (Parry Shen) dead adopted baby, who was also Willow Tait’s (Katelyn MacMullen) natural child. As Carly likes to say, Nelle is nothing but a lying liar who lies!

Nelle comes into Crimson Magazine, somehow knowing that Maxie Jones (Kirsten Storms) had just resigned, and asks Nina Reeves (Cynthia Watros) for Maxie’s job! Nelle comes on very strong too, picking up files off Maxie’s desk and telling her she will be glad to “catch up all that work Maxie left” without having an earthly clue of what was contained in the files or what the job is all about! But Nelle is putting the squeeze on Nina for the job, not just because of the motive Nina assumes she is, which is to look better to the family court when she goes up against Michael, but simply because Crimson Magazine’s offices, as well as Aurora Media, are located in the Metro Court; owned by Carly along with Olivia Quartermaine (Lisa LoCicero)!

With Nelle working in the Metro Court, she can very conveniently be an irritation to Carly and Carly cannot ask her to leave, because she works at Crimson Magazine and has a reason to be there! However, what Nelle doesn’t realize is that she didn’t manipulate Nina into hiring her – Nina has a hidden agenda of her own!