Sister Wives Spoilers: Should Aurora Have Already Seen A Doctor For Her Panic Attacks? 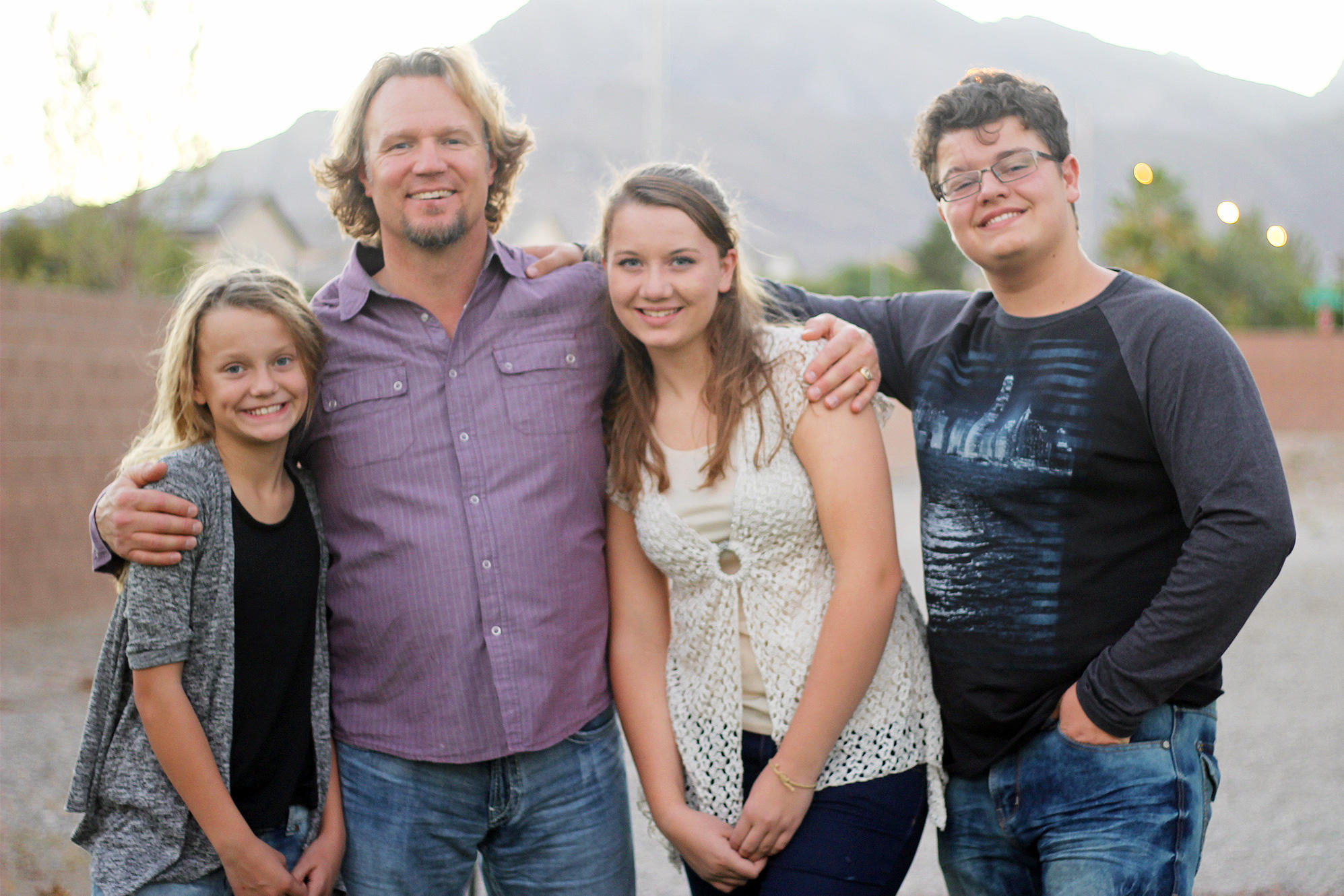 Sisterwives’ star Aurora Brown has been having severe panic attacks for some time now. The attacks have become severely debilitating and she cannot function while one is going on. Her attacks have been getting progressively worse since Kody Brown and wife Robyn Brown have been fighting. Should her parents have already taken a step back and taken Aurora to a doctor for help?

Sisterwives Aurora has extreme panic attacks. Aurora begins to shake, she has trouble speaking, and she cannot walk. Aurora attacks are affecting her everyday life and her livelihood. Aurora is ready to graduate high school and move on to college soon. The panic attacks that Aurora has makes being away from her family very dangerous. Kody has to carry Aurora to her bedroom when she has these attacks because she cannot move on her own. Aurora’s attacks hit very quickly and she is often paralyzed by her attacks. Aurora could get into serious trouble very quickly without someone who can help her through an attack. Aurora clearly needs treatment and should have already received it.

TLC Sister Wives: Are Aurora’s Parents Putting Her In Danger?

Sisterwives Kody Brown stated that he believes it is time to seek help for Aurora’s attacks. However, shouldn’t they have sought help as soon as the attacks started? Instead of letting Aurora’s attacks get to this level of severity, shouldn’t Aurora’s parents have already taken her to a therapist to get help for her? Aurora has already been through one divorce with her mother and part of her attacks could be the fear of her family breaking up again. Kody and Robin’s fighting is increasing and Aurora is getting more nervous. Are there consequences that could happen to put Aurora in danger? Could Aurora have an attack while driving? Could she freeze while crossing the road and get hit by an automobile? Could Aurora fall during an attack and hit her hit or break a body part because of her paralysis? Should Robyn and Kody have already thought about these ideas and got treatment for Aurora instead of letting them get this bad? Are the arguments over a house causing Kody and Robyn to overlook their daughter’s health? Does involving the kids in their argument over a house do more harm than good?

Sisterwives Robyn seems to be trying to look out for her daughter, however, the constant fighting with Kody is not helping. Kody’s tendency to involve the kids in the arguments over a house also puts undue pressure on them, especially Aurora. Should her parents take a step back and stop involving the kids in their arguments? Should Aurora’s health come before a decision about a house?