‘The Young and the Restless’ Spoilers: Victor Newman Battles Rattlesnake – Kansas Past Resurrected 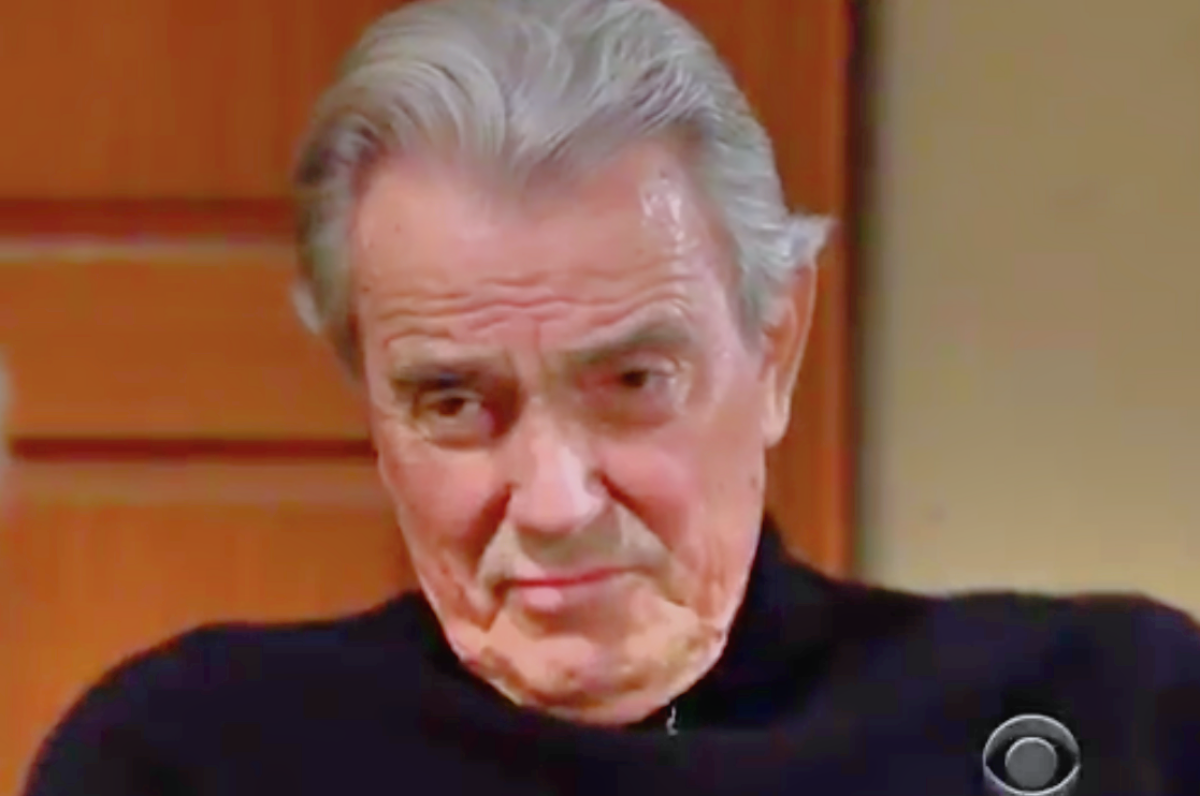 The Young and the Restless spoilers document that Victor Newman (Eric Braeden) is battling his old nemesis again. The man without a moustache, who is a chip off Victor’s block, Adam Newman (Mark Grossman), believes that his father may have caused, or was involved in the murder of a man.

Alyssa Montalvo (Maria DiDomenico), who is Adam’s just-introduced childhood friend, is a crime reporter. She’s key to a new storyline that has both characters curious about whether one, or both of their fathers were involved in nefarious and potentially deadly dealings many years ago.

Hardcore Y&R fans fondly recall the mid 1990’s arc that set Victor on an adventure after he’d left Genoa City, Wisconsin, following a major fallout. He was believed dead, but actually avoided an accident and went to live with Hope Adams (Signy Coleman) at her farm in Kansas.

Victor fell in love with Hope and later married her. She returned with him to GC, but later left, feeling unable to fit into big city life.

Coleman’s portrayal of blindness was remarkable. Her character was fresh and contrasted all others on Y&R. The child Hope and Victor created, Victor Adam Newman, joined the small group of legacy characters on this classic daytime soap.

Adam believed that Cliff Wilson (David Cowgill) was his dad until Hope’s admission on her deathbed. The arc that started in 2008 arguably extends to this day, as Adam still harbors bitter feelings about his actual father, Victor.

Chris Engen (Adam) was the first actor to portray the SORAS’d, adult version of Adam. He arrived in GC with upbeat expectations, but was rejected by his other siblings and soon came to feel that Victor was against him as well.

Young and the Restless Spoilers: Should Phyllis Have A Midlife Baby – Shocking Phick Pregnancy Coming?https://t.co/If3ZFCBjTL

Young And The Restless Spoilers – Two Men Died In Kansas

Cliff has long been believed to have died of accidental causes. A.J. Montalvo (Alyssa’s father, in a role that’s not known to have been cast), was believed to have tragically passed as well, but not through criminal means.

Whether Cliff and A.J.’s deaths remain unremarkable will soon be seen. Adam and Alyssa are embarking on an investigation that will explore each other’s pasts, with accusations baked into the daytime cake.

Adam’s recent veiled poke at Victor, in mentioning the Montalvo name, elicited a perceived response. Knowing both Newman men, resulting pursuits and defenses are sure to be vicious, likely leading to further family dysfunction. Whether Alyssa is a recurring character, or also becomes a main part of the show, will also soon be known.