The Young And The Restless Weekly Spoilers: Adam Determined To Find Out The Truth – Nick Left Suspicious Over New Motives 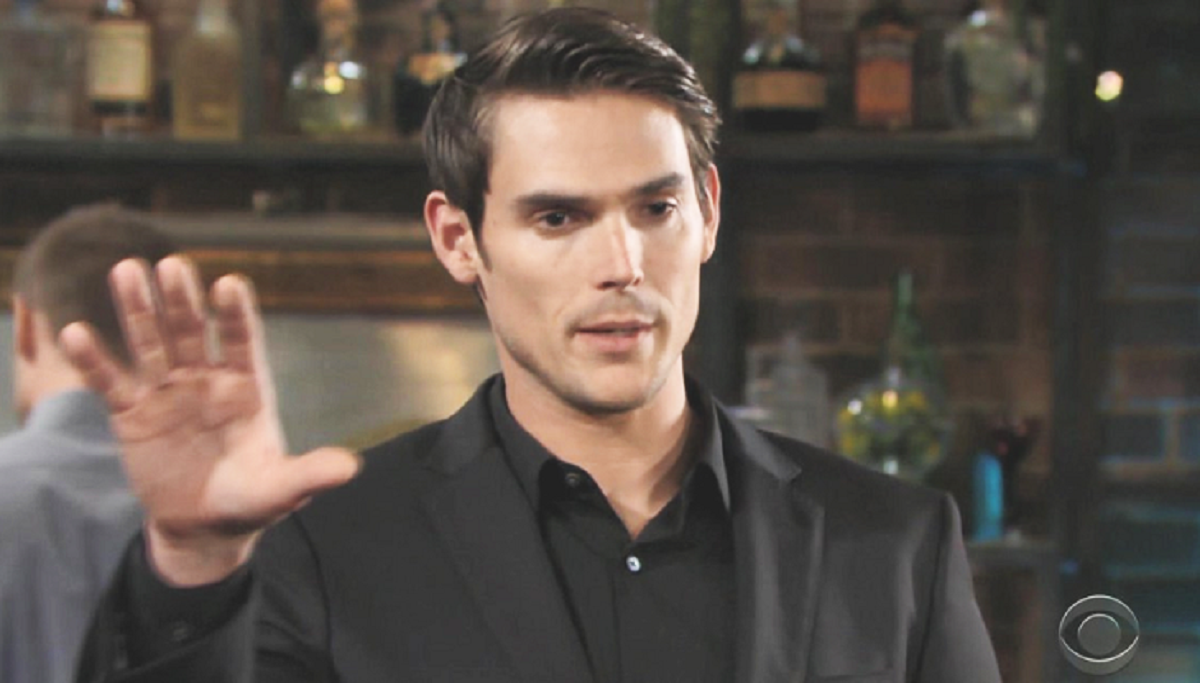 The Young and The Restless spoilers tease that the truth is out there, in this week’s Y & R weekly preview promo!

After a shot of Victor Newman (Eric Braeden) at his desk, Adam Newman (Mark Grossman) is shown on a phone call with his childhood friend, Alyssa Montalvo (Maria DiDomenico), who grew up to become a crime reporter. Viewers of The Young and The Restless will recall that after Adam and Alyssa had encountered each other as Adam went for a run, while he, Chelsea Lawson (Melissa Claire Egan) and Connor Newman (Judah Mackey) were in Kansas near where Adam grew up. After Adam and Alyssa had caught up, and Adam found out that Alyssa’s father, who had been a loan shark, had died right around the same time his stepfather had died and Victor Newman had come to Kansas and told Adam he was his birth father.

The Young and the Restless Spoilers: Adam and Alyssa Investigate Their Father's Deaths – Was Victor Involved? #yr #youngandrestless https://t.co/ZggApS7Ayp

Chelsea had found that timing a very odd coincidence, and now Adam and Alyssa are digging into it. Adam tells Alyssa, “If our fathers are both guilty of murder, we have to keep investigating. The truth has got to be out there.” Alyssa’s mother, too, had died so it is only Adam and Alyssa alive to dig up any truth that has been buried. Later in the video, Adam talks to Chelsea at home, and tells her – “This could be a murder that Victor DID commit – (but) if I’m wrong about Victor’s guilt, it is going to start a WAR!” Adam is correct – Victor is not one who cares to be falsely accused!

Nick Newman Is Suspicious That Adam Newman Is Up To Something

Meanwhile, Nick Newman (Joshua Morrow) talks to Chelsea, and he says to her, “I know Adam’s up to something!” But then, Nick is ALWAYS suspicious of Adam, and ALWAYS thinking he’s up to something! Chelsea realizes that, as she says to Nick, “Why can’t you trust that Adam actually just wants peace?” Viewers will recall that Nick and Adam are always in competition over something, and if it isn’t a woman, then it’s something else! Nick and Adam have both been married to Sharon Newman (Sharon Case) in the past; and even Victor has been married to Sharon, twice! Then Adam had been married to Chelsea twice, and Nick and Chelsea were involved before they split up and she went back to Adam!

The two brothers have also been in competition over children, in particular Christian Newman (Alex Wilson) who is actually Adam’s son but raised by Nick after Adam disappeared and was presumed dead. Plus, Nick is a “whole Newman”, with Victor being his father and Nikki Newman (Melody Thomas Scott), which he appears to hold against Adam, as does his sister, Victoria Newman (Amelia Heinle) but he never holds the same thing against Abby Newman (Melissa Ordway) whose mother is Ashley Abbott (Eileen Davidson) so Adam is justified in feeling a little familial prejudice against him!