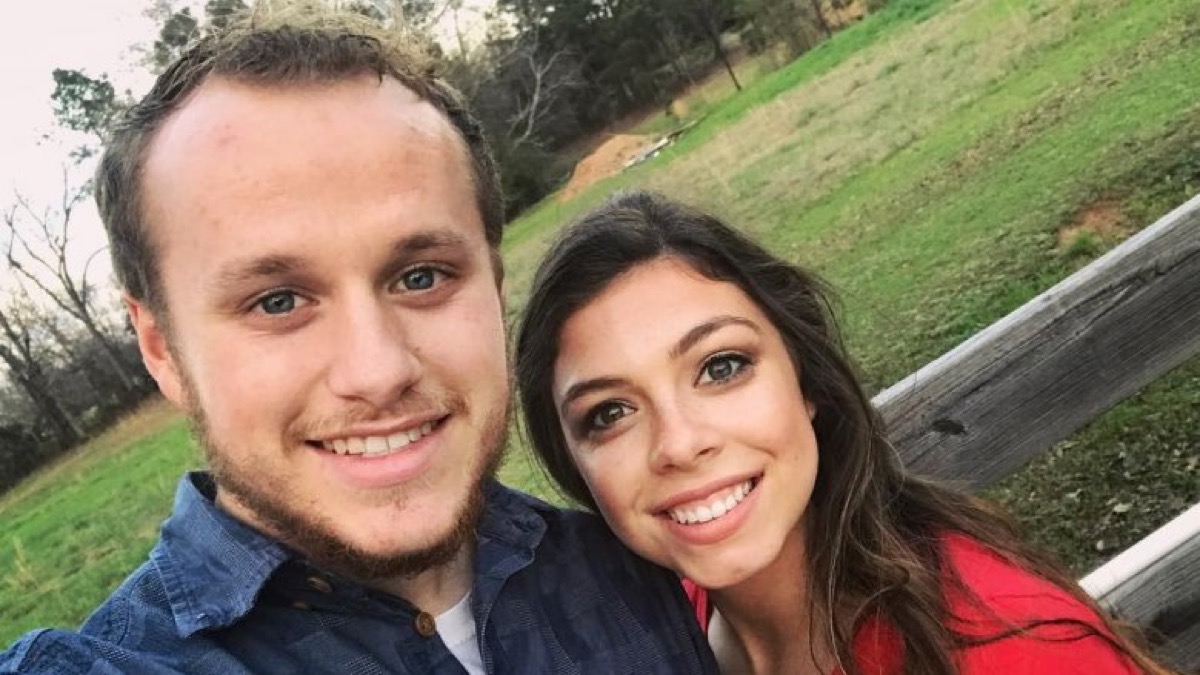 Counting On fans have always speculated the Duggar family’s expenses. Their finances are one of their best-kept secrets. When you have 19 children and counting, it must be hard to provide them with the basic needs. Since most of the Duggar kids have grown up and moved out of the house, things are still uncertain about the family’s financial situation. Some fans are convinced that Josiah Duggar doesn’t even have a job.

As per Showbiz Cheat Sheet, most of the Duggar brothers work at car dealerships. But their job position is unknown. It’s also unclear how much money the Duggar sons make. Most Counting On fans think that Josiah Duggar, who is married to Lauren Swanson, doesn’t have a job.

TLC Sister Wives Spoilers: Kody Feels None Of His Children Will Be Polygamists, But Why?

Fans took to Reddit to discuss whether Josiah works. Based on his Instagram posts, it’s clear that he has an interest in politics. But does he even have a job outside of that? Some fans lashed out at the couple for not having to work.

One fan sarcastically commented, “How nice life must be.” Another fan thinks that Josiah was working at Josh’s dealership, but it since got shutdown. To clarify, Josh Duggar operated a car dealership without a permit. However, it was only reported by media outlets and hasn’t been confirmed.

The Duggar’s Family Net Worth Is Unknown

That could be the reason why Josiah hasn’t been working lately. Unlike most reality TV families, the Duggar’s family net worth is unknown. It’s unclear how they make their money and how much they make. While Jim Bob owns a real estate business, it’s not revealed how much they make from the car dealerships and other professions. It’s also unclear how much TLC pays the family per episode, which has something to do with their net worth.

There have been reports that Jim Bob controls the Duggar family’s finances. Ever since Derick Dillard and Jill Duggar leave Counting On back in 2017, Derick revealed some interesting details about his father-in-law’s financial situation. He claims that Jim Bob controls all the money and distributes it among his children. It’s likely that Josiah gets some sort of allowance.

What are your thoughts? Do you think Josiah Duggar has a job? Sound off below in the comments section.