TLC Sister Wives Spoilers: Kody Feels None Of His Children Will Be Polygamists, But Why? 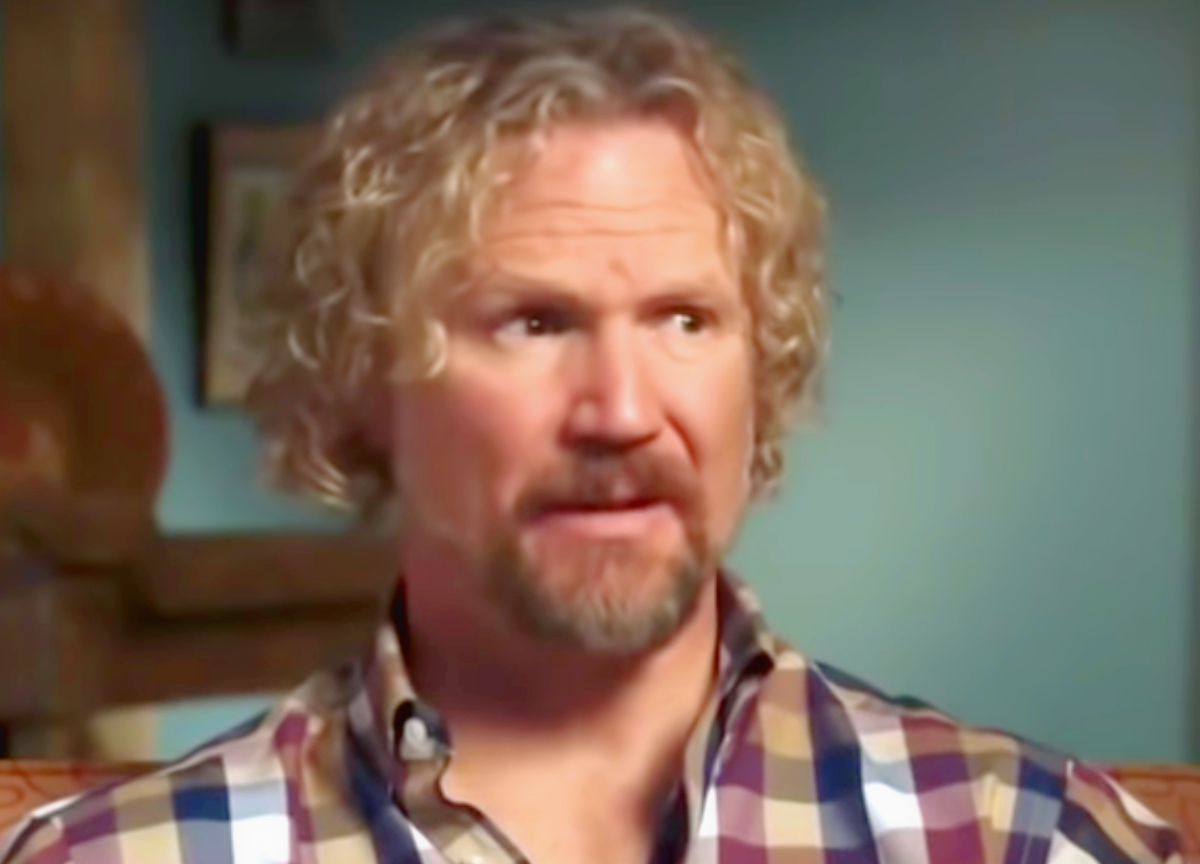 Sisterwives star Kody Brown has four wives and most of his children have grown up with four mothers. However, Kody recently stated that he doesn’t think any of his kids will choose to be polygamists. None of the children seem to have a problem having so many mothers, why would they not want their children raised in the same fashion?

Are The Children Afraid Of This Lifestyle?

Perhaps the Brown children have been through too much during their lives dealing with polygamy and want a normal life. We have witnessed through the years of watching Sisterwives some of the struggles that the children have been through. At one point the kids were waiting to see if their parents were going to be arrested for polygamy and put in prison.

TLC Sister Wives Spoilers: Could Kody Brown Buy A House Behind Robyn’s Back?

The mothers had all picked where their children would go if they were arrested on felony charges. Police cars were driving past their houses and reporters were constantly outside their doors. These children were scared to death of losing their family. Why would any of them want to subject their children to the same scrutiny that they grew up with? What part of their childhood would make them want to be a polygamist?

The Marriage To The First Wife Is The Only Legal Marriage

Sisterwives Kody had to divorce his first wife Meri Brown so he could adopt his fourth wife’s children because only one marriage is legal. Imagine being in that situation and being the first wife, then your husband marries a woman with children that he wants to adopt. Unfortunately, your husband could not adopt those kids unless he divorced you and married the other wife legally.

After seeing the struggle to adopt Robyn Brown’s kids, why would any of the females want that life? Most of the children are leading toward Christianity instead of polygamy because they have seen the struggles of having four wives and want not part of it.

Lack Of Time With Your Kids

Sisterwives Kody has lost time with his children because they don’t all live in one house. However, some wives do not want to live together and should not be forced to do so. Perhaps some of Kody’s children felt left out or that they didn’t get enough time with their father not only because of their being four houses that their father was divided between, but also because there are so many children in the family.

Having eighteen children makes it difficult to have much one-on-one time with any of them. Could this be a part of why Kody’s children want no part of polygamy?

Sisterwives’ child stars have moved several times, ran from the law, and have even been forced to leave the Las Vegas home that they had grown to love. Perhaps the Brown children want their children to have a normal life with no danger of going to jail because of their religious beliefs.