Days of Our Lives Spoilers: Evan Frears Had No Choice But To Take Desperate Measures For Baby David 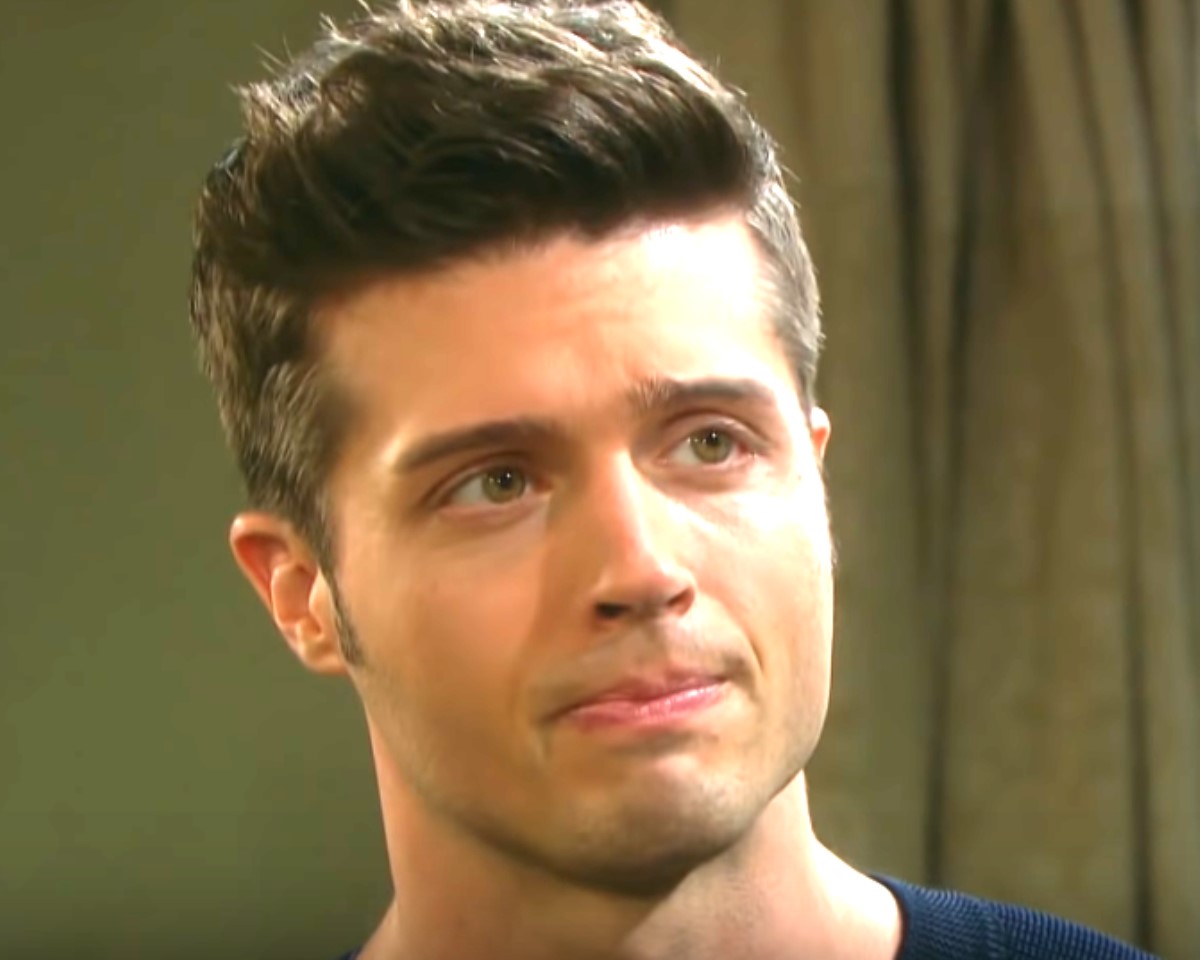 Days of Our Lives spoilers tease that while Salem might be a tad bit safer now that Jordan Ridgeway (Chrishell Stause) is presumed dead, her baby daddy Evan Frears (Brock Kelly) had to take some desperate measures to make that happen.

And no, he didn’t kill her because she’s just dangerous and deranged. But it’s also because she refused to give him access to their son, David. Here’s what you need to know.

From the get-go, Days of Our Lives fans knew something was fishy when Jordan refused to name the father of her son. Well, it turned out to be none other than the man that Rafe Hernandez (Galen Gering) hired to be David’s nanny: Evan Frears. Talk about a small world, right?

Speaking to the latest edition of Soaps in Depth, actor Brock Kelly, who plays Evan Frears on the hit NBC soap, says that despite everything that has transpired recently, he still believes that his character is a good person. Unfortunately, he was just pushed to the edge to do the things he’s done, like kill the mother of his son, Jordan Ridgeway. That’s because Jordan was being irrational and not allowing Evan to be around his son.

For Evan, all he wanted was to be close to his son, David. He was desperate, frustrated and completely heartbroken that Jordan wouldn’t allow him access to David, as all he wanted was close physical contact to the tot that he loved so much. That’s why Evan did what he believed he had to do, and that eliminates Jordan from the picture.

Speaking about that one pivotal scene, Brock said, “I’m not going to lie. I don’t think I have ever strangled someone on camera before! But then again Evan is usually several steps ahead of most people, just because of his dad’s training. He feels like he’s got the upper hand at this point.”

With that said, we have a feeling that even though Evan’s future is looking quite bleak right now, his storyline is not over. In fact, he must have just gotten started. Of course, Days of Our Lives fans will have to tune in to find out what’s in store next!