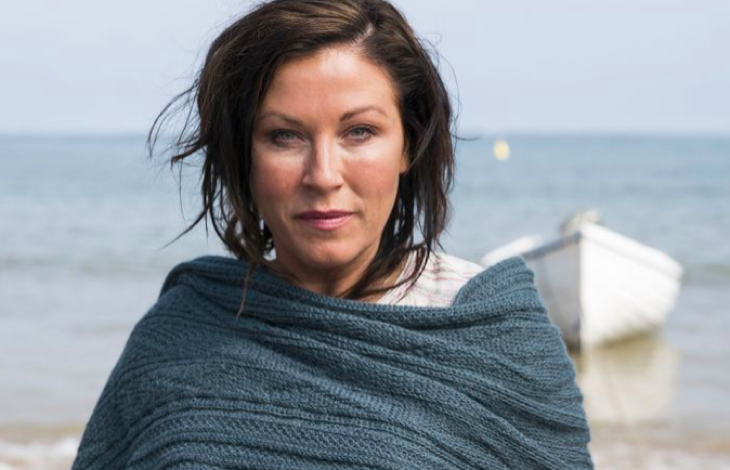 Scenes on the Monday episode of “EastEnders,” shocked many viewers since it showed Kat Slater (Jessie Wallace), also known as Kat Moon, leave Walford in a rush. The character was seen taking an urgent and unexpected call from a mystery person. Nobody knows what it’s about but whatever it was, it was enough to force her to pack her bags and leave town.

Monday’s episode centered on the result of Whitney Dean’s (Shona McGarty) bail hearing and Ben Mitchell’s (Max Bowden) arrest. Fans know that Whitney was in prison for Leo King’s (Tom Wells) death last month. She killed him in self-defense but the odds were against her. Fortunately, she got some good news when she was granted bail.

Meanwhile, Ben made some bad decisions during the episode. Danny Hardcastle (Paul Usher), who returned to Walford last week, is trying to lure Ben back to the dark side. Ben meets with Danny but things go awry thanks to Callum Highway (Tony Clay).

Ben tried to be on top of things but things started to fall apart when Danny found out that Callum is preparing for his police assessment. Ben had no choice to step in when Danny began threatening Callum. He revealed the truth about his hearing loss. Ben’s plan failed and he’s furious at Callum. He storms off and turns to the bottle at Prince Albert. Later Ben stole the car of a punter called Hugo and got pulled over by the police. Will he be in bigger trouble now that he’s been arrested?

While waiting for the result of Whitney’s bail hearing, Kat receives an urgent call. Later, she told her Kush Kazemi (Davood Ghadami) that she had to leave Walford. Although unimpressed with her sudden decision, he had no choice but to let her go.

The character’s sudden departure paved the way for Wallace’s temporary exit from the sudser. The turn of events coincides with previous reports that Wallace had been suspended from the soap during the start of the year.

According to reports, she was pulled into emergency talks with the show’s bosses due to onset behavior related to drinking. She also allegedly ranted at members of the crew after getting drunk on set. The actress had been written out for three months but this may be extended due since the show stopped production due to Coronavirus pandemic.