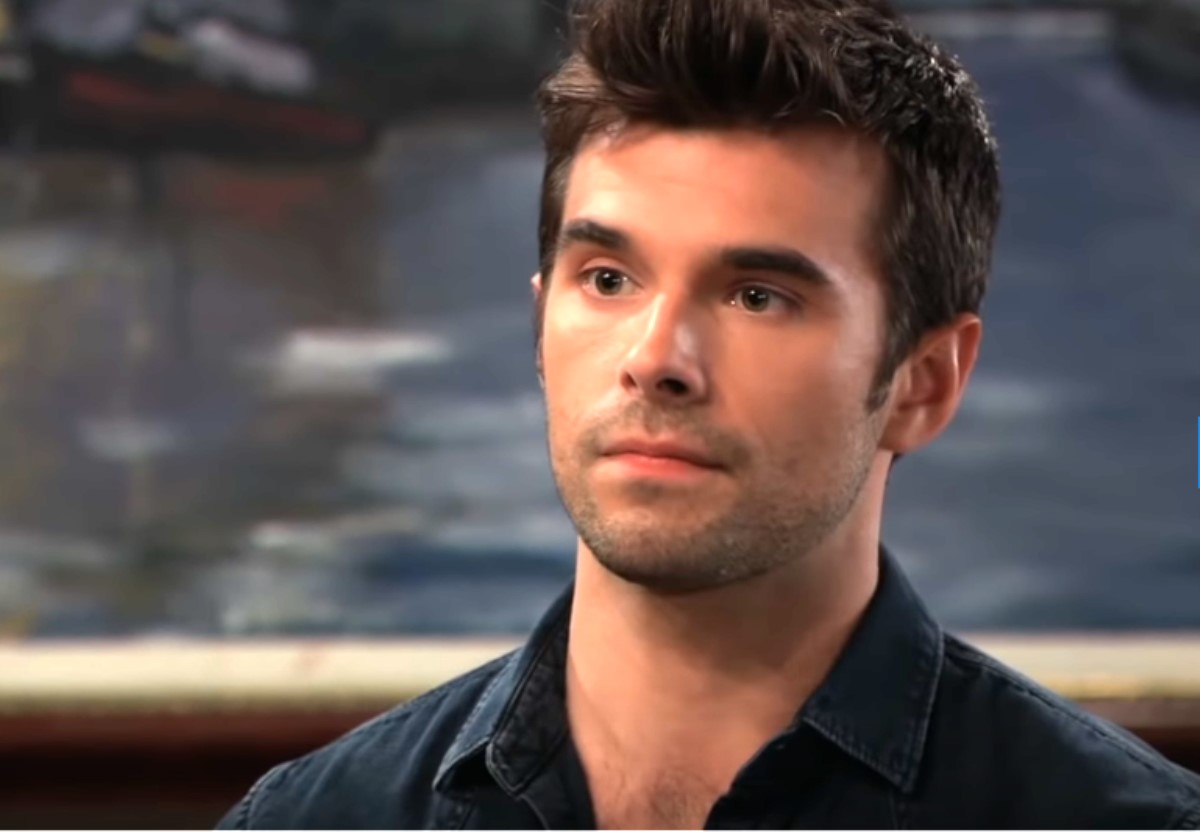 General Hospital (GH) spoilers tease that Willow Tait (Katelyn McMullen) and Michael Corinthos (Chad Duell) will likely be getting married in order to secure custody of Wiley Corinthos (Erik and Theo Olsen) and to make sure that Wiley’s birth mother, Nelle Benson (Chloe Lanier) loses in court. But how will this impact Harrison Chase (Josh Swickard), Willow’s boyfriend?

Chase knows full well exactly how dangerous Nelle is, and knows they have to think outside the box in order to neutralize Nelle. But letting his best friend marry his girlfriend is going way too far.

When Michael’s girlfriend, Sasha Gilmore (Sofia Mattsson), suggested the idea, Chase went through the roof. He feels that surely there is some other way. But now that Carly Corinthos (Laura Wright) knows about the idea, and is all for it, look for the wedding to happen sooner rather than later.

While Brook Lynn may seem like an odd choice for Chase, they seem to have fiery chemistry. Brook Lynn has now been involved in two altercations that landed her in jail. Both times, she accidentally struck Chase. It seems that these two are being groomed as a new couple in Port Charles.

It may not be anything more than a casual fling, as Chase will likely get drunk when the wedding occurs. Brook Lynn has her own issues right now. Her first day at ELQ was a disaster and she ended up costing her family’s business millions when she inadvertently leaked confidential ELQ documents through social media.

As viewers know, Brook Lynn only took the job at ELQ because she can’t perform or create any music right now because Valentin Cassadine (James Patrick Stuart) set Brook Lynn up with a contract that basically prevents her from performing or writing new music. But if she sells her shares to Valentin, then the contract will be null and void, freeing Brook Lynn from her iron-clad contract. But doing so may cost her the support and love of her family. With both of them feeling down and out, it seems only inevitable that Chase and Brook Lynn will turn to each other for comfort.

General Hospital Spoilers: Will Hayden Return To Give Her Daughter Violet Her Birthday Wish? #gh #generalhospitalhttps://t.co/r4gUTzW0XK

Will Brook Lynn sell her ELQ shares to get out of her contract? Will Chase lose Willow to Michael? Will these two turn to each other in a moment of passion, or will it become something more? Only time will tell, so stay tuned to General Hospital airing weekdays on ABC. And don’t forget to check back here regularly for all your General Hospital news, information and spoilers!